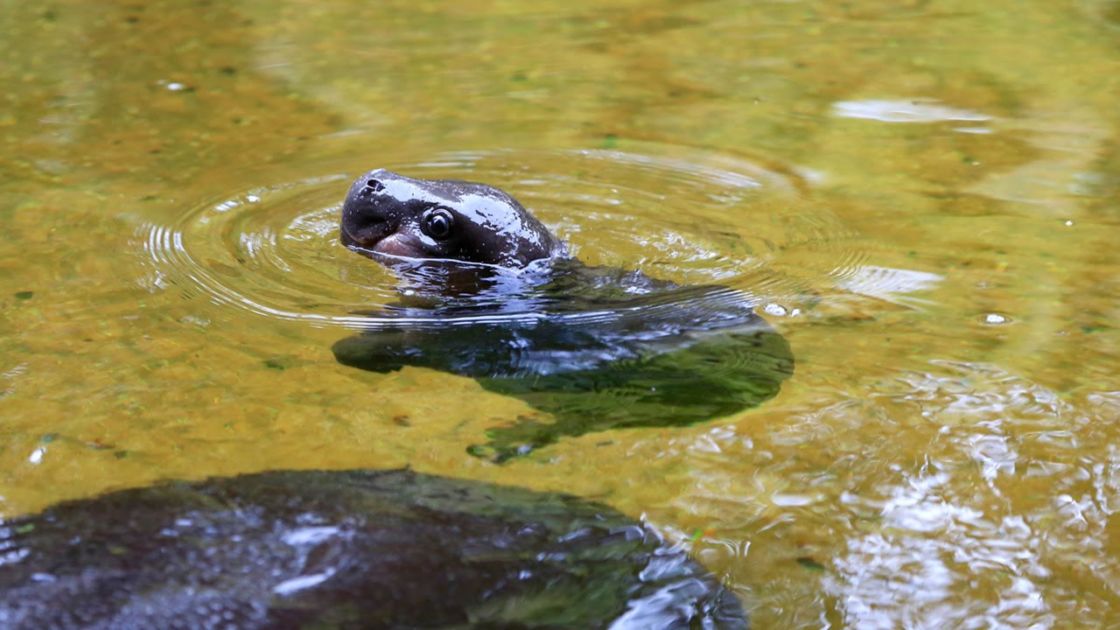 A tiny Pygmy hippo from a zoo in Melbourne is stealing everyone’s hearts. Born less than a month before the recording of this video, the little Obi is taking Melbourne by storm, being the newest addition to their hippopotamus family. In the clip, he’s being watched by his mom Petro as he takes his first dive alone in the water.

He was too young to swim by himself before, but right after his first swim, it’s clear that he loves the water and physical activity, and according to a zookeeper who cared for him, Justin Valentine, he did amazingly training in small pools before venturing into the big waters. 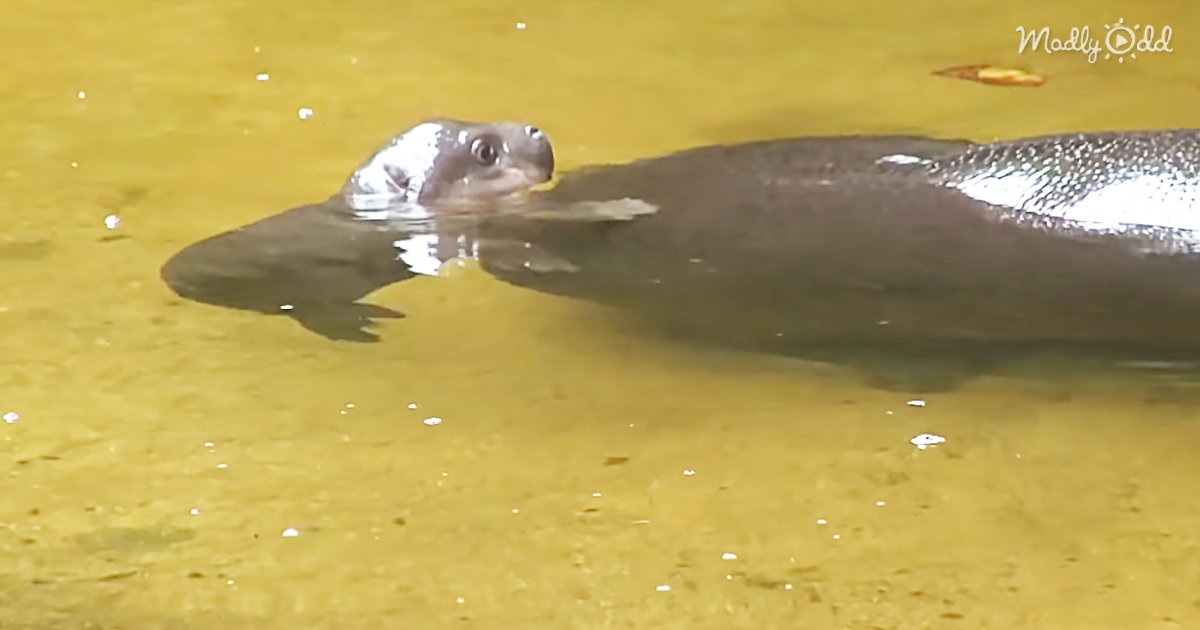 Obi, which translates to “heart” in a Nigerian dialect, is the first pygmy hippo born in captivity in the Melbourne Zoo since the year 1981. Obi is still very tiny, of course, since he’s at such a young age, barely weighing 13 kg. It’s adorable to see how his mom closely looks out for him as he swims with joy. I wish I could have one tiny hippo like that in my own home! 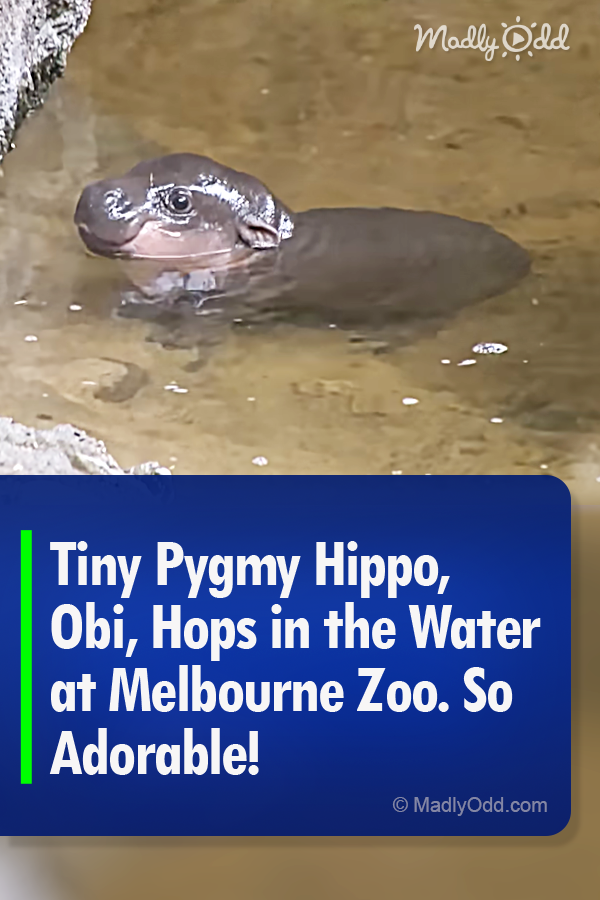