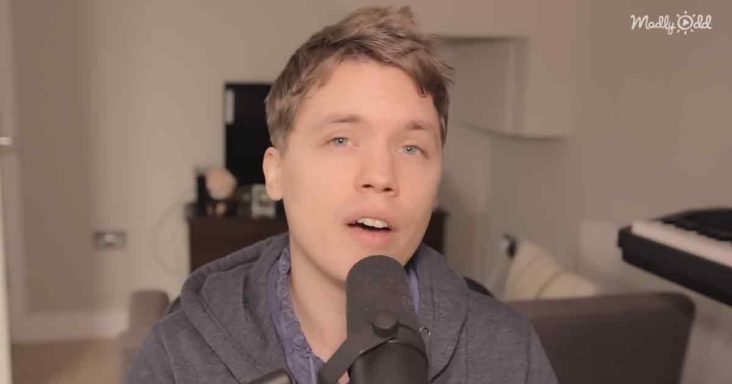 Singing requires a lot of talent. It can be hard to break into the music world by bringing your own unique voice. This young man took a different approach by imitating other artists. 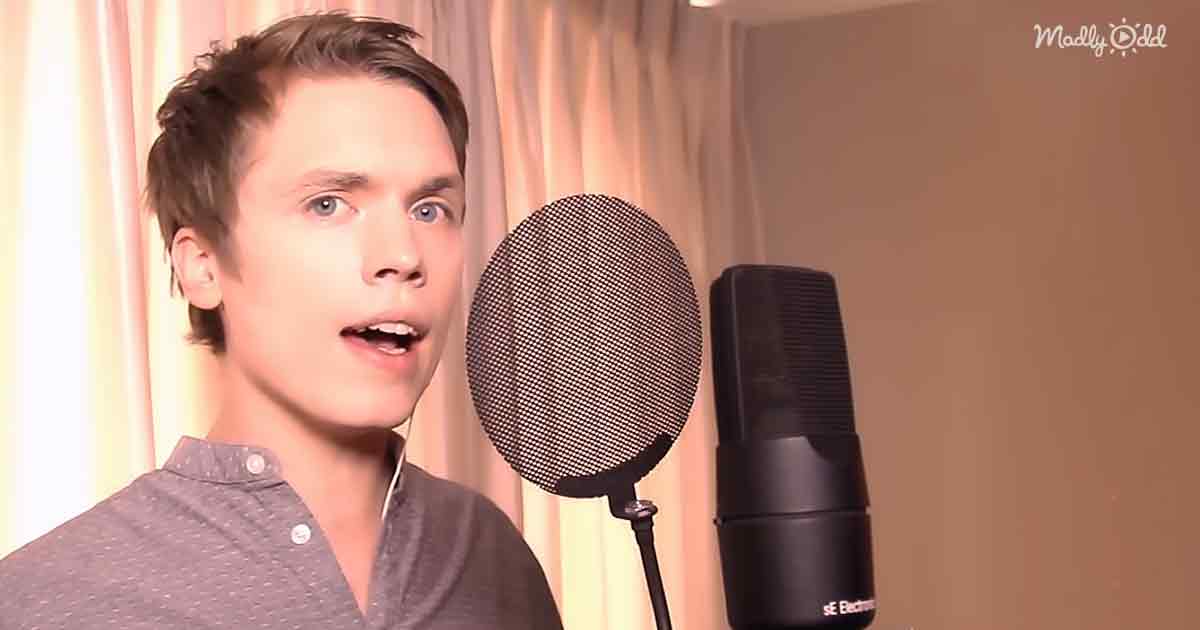 This impressive video clip shows Joel mimicking the singing voices of forty-three different musical artists. You will not believe your ears as he nails every single one of them flawlessly.

There are a lot of pop artist imitations, such as Nick Jonas, Drake, and Adam Levine from Maroon 5. Joel can amazingly recreate some singers with unique voices like Bastille and Passenger. 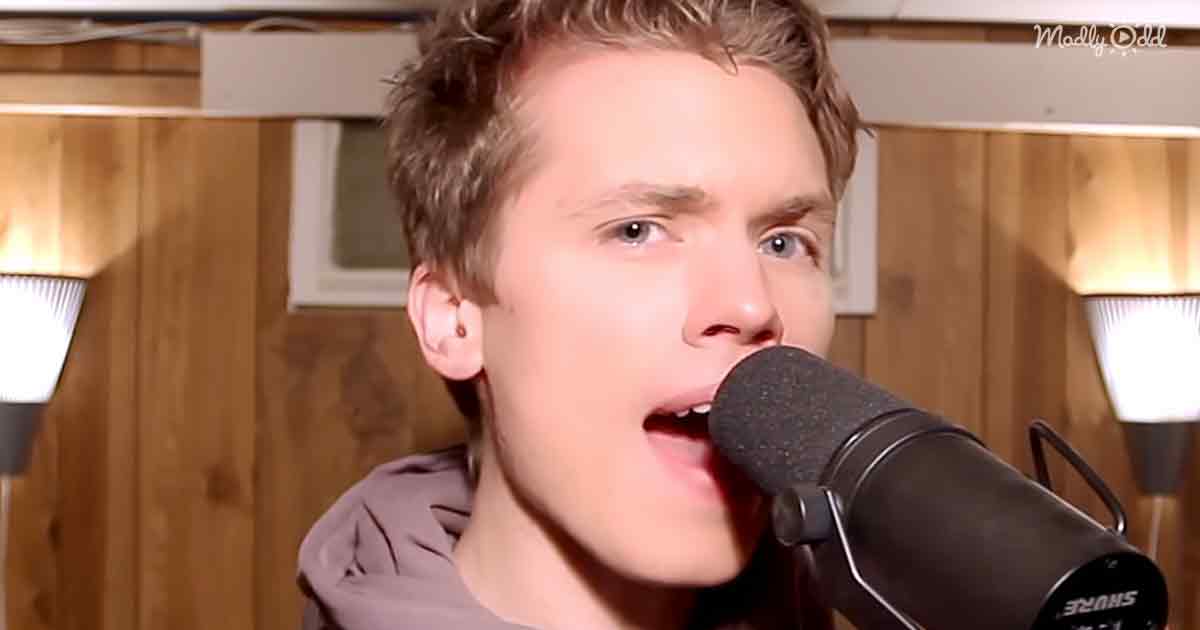 Some of Joel’s most impressive impressions include those that are unexpected. He channels the operatic voice of Luciano Pavarotti one minute, then switches to female singer Ellie Goulding the next.

Some people may be able to imitate one or a few different people’s voices, but this guy can do over forty! His singing ability is spot-on. We’re curious to hear what Joel’s own voice sounds like. 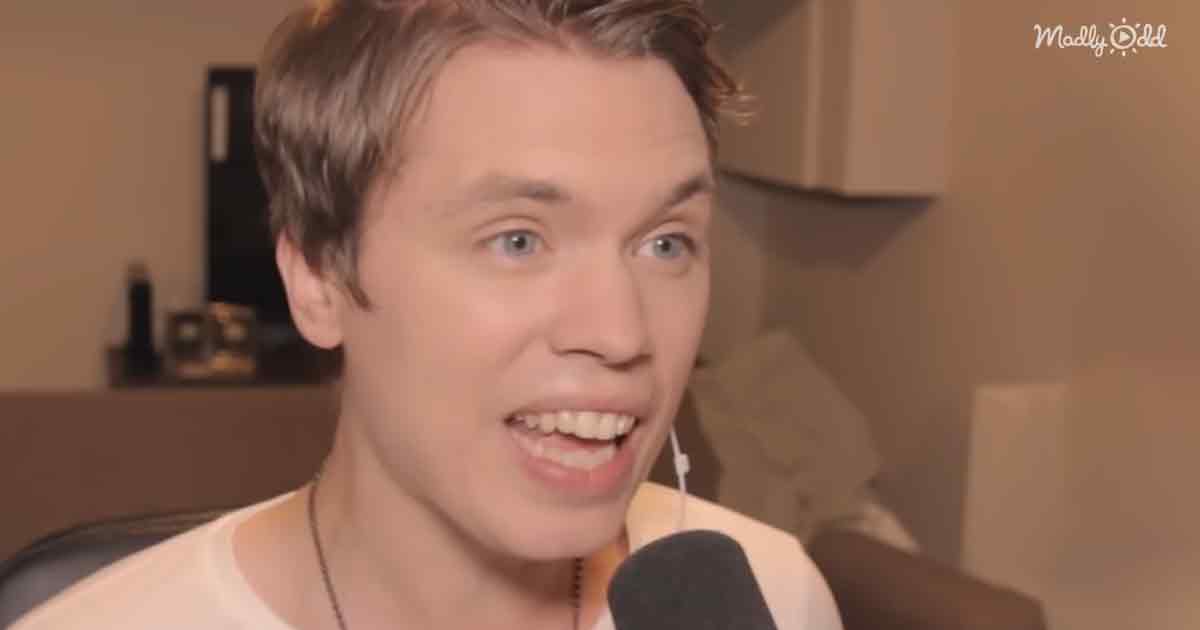 Joel recorded forty-three different voices, but he isn’t stopping there. He asks fans to suggest more impressions for him to perform. Imagine if he could imitate Lady Gaga or Prince?

Joel’s impressions prove that everyone has a gift, and sometimes we need to rely on others to let our gift shine. This video must have been as fun to make as it was to watch.