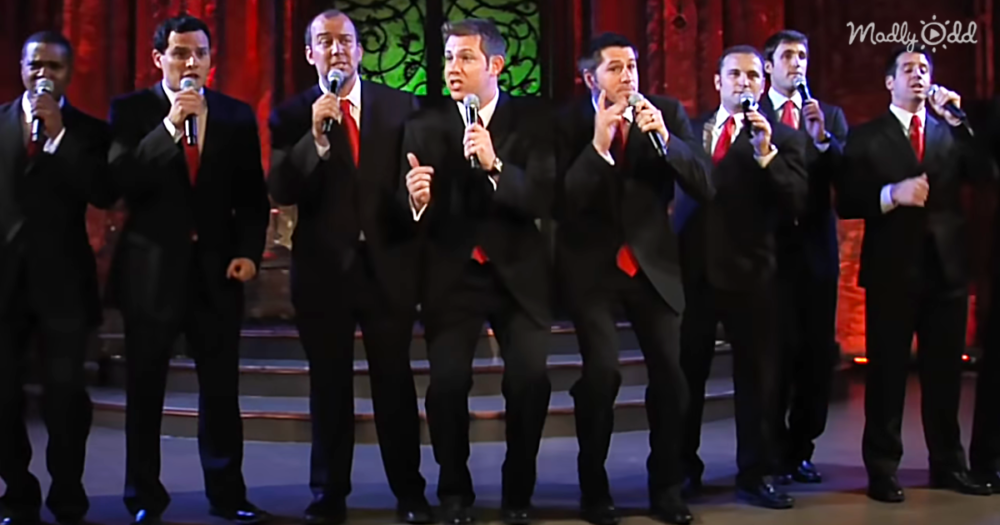 No matter what time of year it is, Christmas videos always bring joy. I don’t know why it is, but the Christmas season really lifts my spirit. And it’s not about the shopping, either. People’s attitudes towards life change drastically; they suddenly become more optimistic, and that is beautiful to watch.

One thing that seems to make people a little nuts during the season universally is the amount of Christmas songs being played – everywhere you go. And each year the songs come earlier, the decorations are out earlier, and the sales seem to start in June for the ‘upcoming season.’ 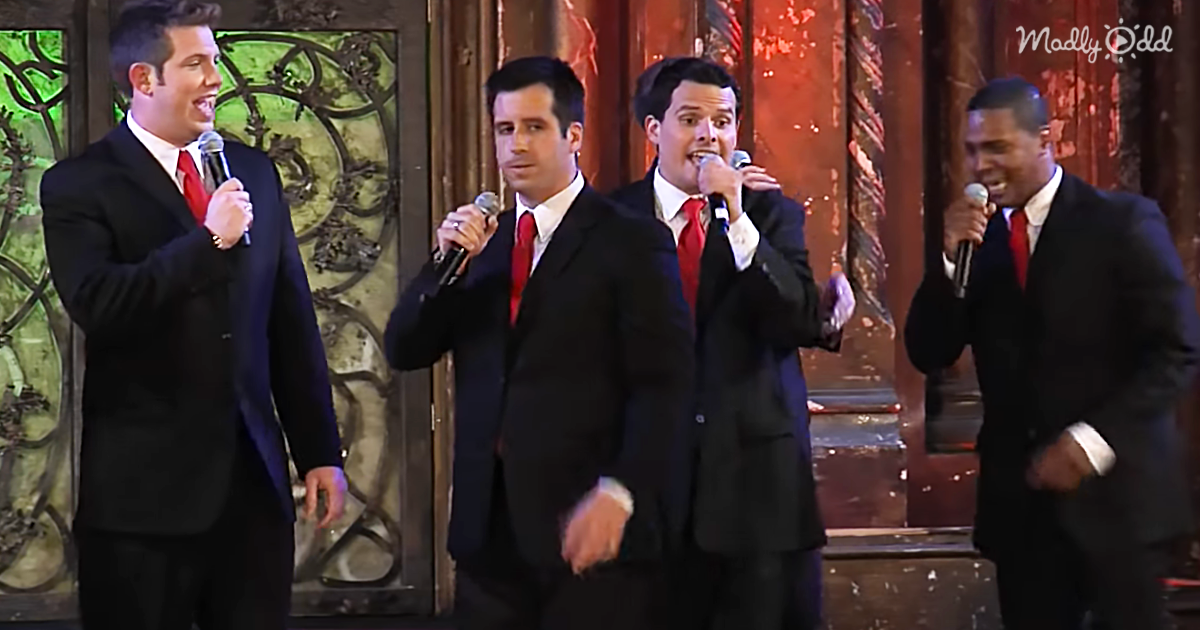 The group in the video below is not just fantastic as an acapella group; they are pretty talented in the dance department, too. But it really is the song that will have you laughing the most. Combine the song itself with the can-can, though, and laughter is in the air. 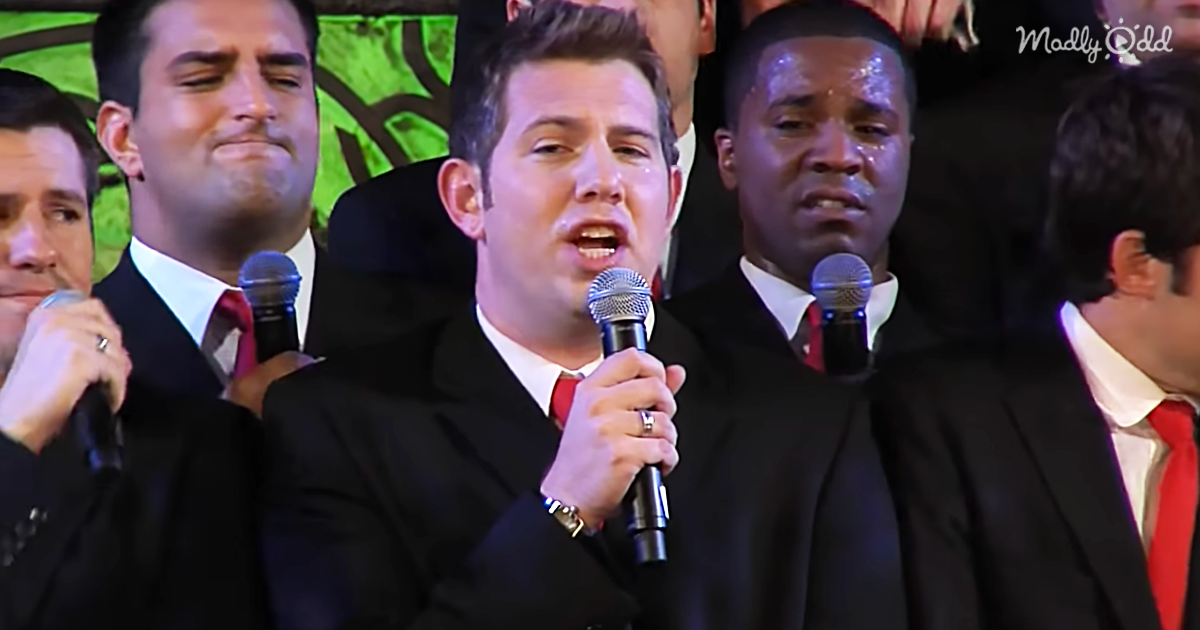 The following group is also an acapella group, but it’s very different from everything I had seen before. They are very good-looking and dressed very nicely. When they started, I thought that they would be singing something like ‘Il Divo’, but they surprised me with very good voices but a fresh style.

Then, a few seconds into the routine, they change everything with the greatest, most hilarious dance routine ever. These guys will have you clapping your hands and cheering for the Christmas Can-Can in no time flat. Don’t miss this talented acapella group in the video below. 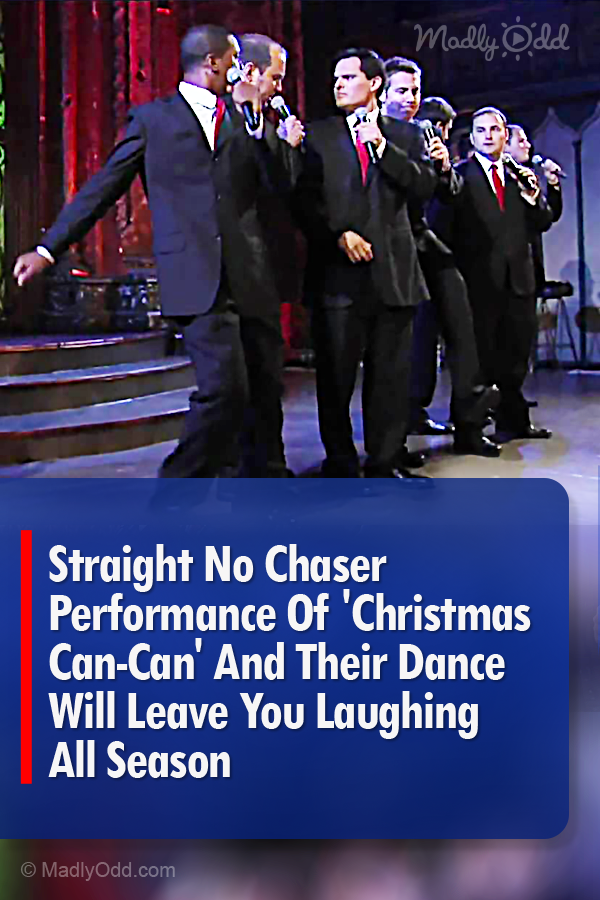