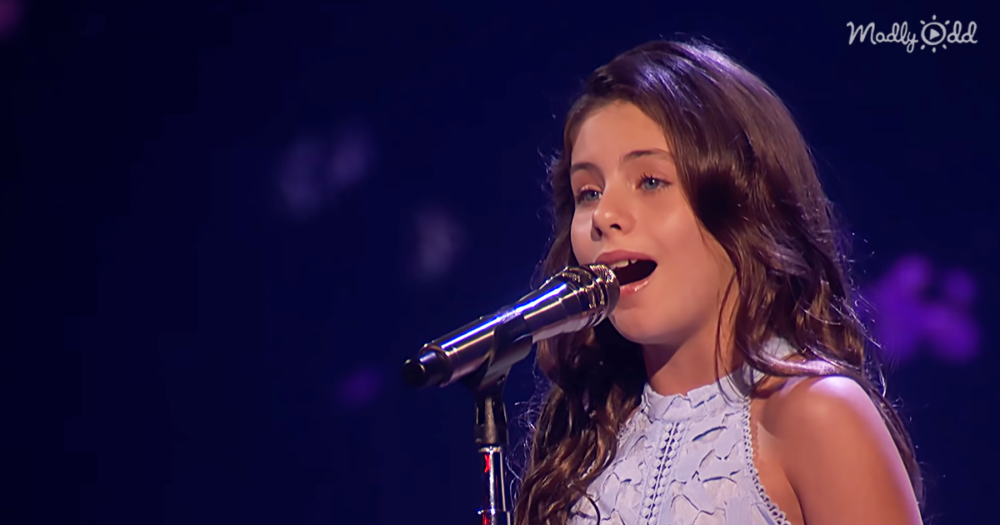 Opera is Elevated to Precision, Pitch & Flawless Delivery That Only Young Emanne Can Pull Off

Emanne Beasha is an opera singer who appears made for the art. Her star performance of “La Mamma Morta” shows skill and passion far past her years, earning her the respect of countless adoring fans around the world.

This young artist has a range of expression that could easily fool you into thinking that she’s been a prime opera singer performing in front of thousands. With delivery that keeps your eyes fixed on the stage, and refinement that shows you the purity of a voice unscathed by age, Emanne is truly an artistic genius.

Back at the Dolby Theatre for the finale 😁. big day ahead. Thank you all for the wonderful comments and support 💖🙏 #agt

Young Emanne Beasha truly owned this aria, singing the part made famous by this third act song from Umberto Giordano’s opera from 1986, ‘Andrea Chénier.’. Our young soprano delivered a flawless performance in both stage presence and her ability to hold crystal clear clarity and utter perfection of tone throughout.

Julianne loved it, saying “I mean, that’s right. Last week we said that you were from another planet, but I think you just took us all to another planet because that was otherworldly. We’ve said it a thousand times, but you are an angel, and you’re perfect. You’re literally perfect. The stars are aligned for you right now. Own it.”

We’re all a little closer to the heavens after hearing @EmanneBeasha’s angelic voice. https://t.co/ea13CYhsVv

Simon shared her support, adding “Emanne, this is like when I used to watch the Olympics, and you’d see these young kids do these gymnastics, which I haven’t got a bloody clue what it’s all about other than you sit there and go, that talent is extraordinary.”

“I hear that you’re also a BTS fan, so someone that’s a BTS fan singing that kind of music, you span the entire gambit for music. I love you,” said Howie in reference to the leading high-energy Korean boy band ‘BTS,’ otherwise known as the ‘Bangtan Boys.’

It was such an honor to perform on the Dolby stage for @agt tonight…it was unreal 🤯 thank you all 😍🤗 #agt pic.twitter.com/veEptQbXkt

You are an actual angel on this earth and such a blessing to us all. And such a loving, kind young woman in real life. I love you,” added Gabrielle.

Watch Emma Beasha sing with the voice of an angel in the ‘AGT’ finals – she’ll easily turn anyone into an opera fan.

After seeing her performance in the finals, it’s clear to everyone why the judges decided to save this star in the previous round putting Emanne through to the finals.

There can only be one act saved by the judges and that act is… @EmanneBeasha! pic.twitter.com/OgPS5NONsy

The whole world eagerly awaited ‘AGT’s’ collaborations for the final. Emanne Beasha took to the stage with Lang Lang, the profound Chinese concert pianist for a show that no one should miss. 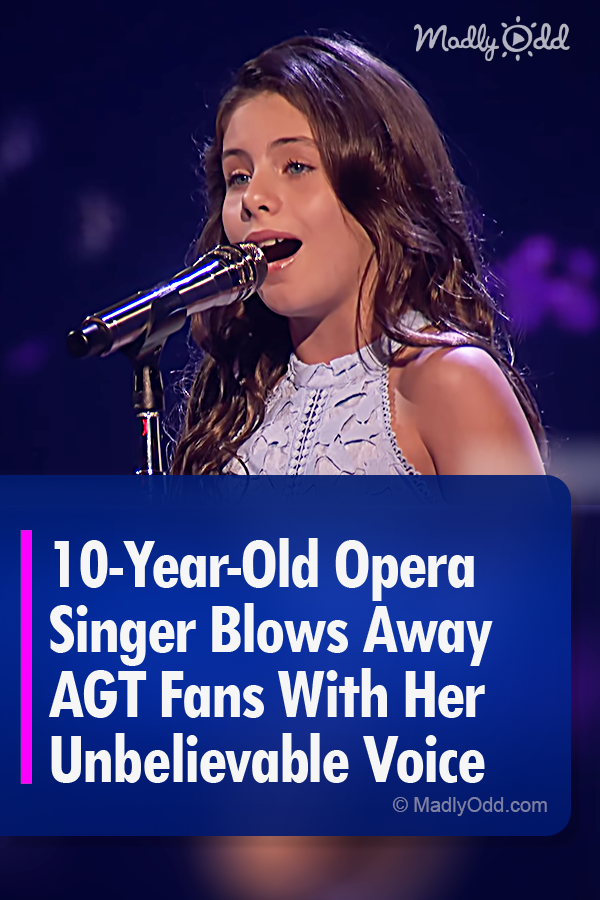