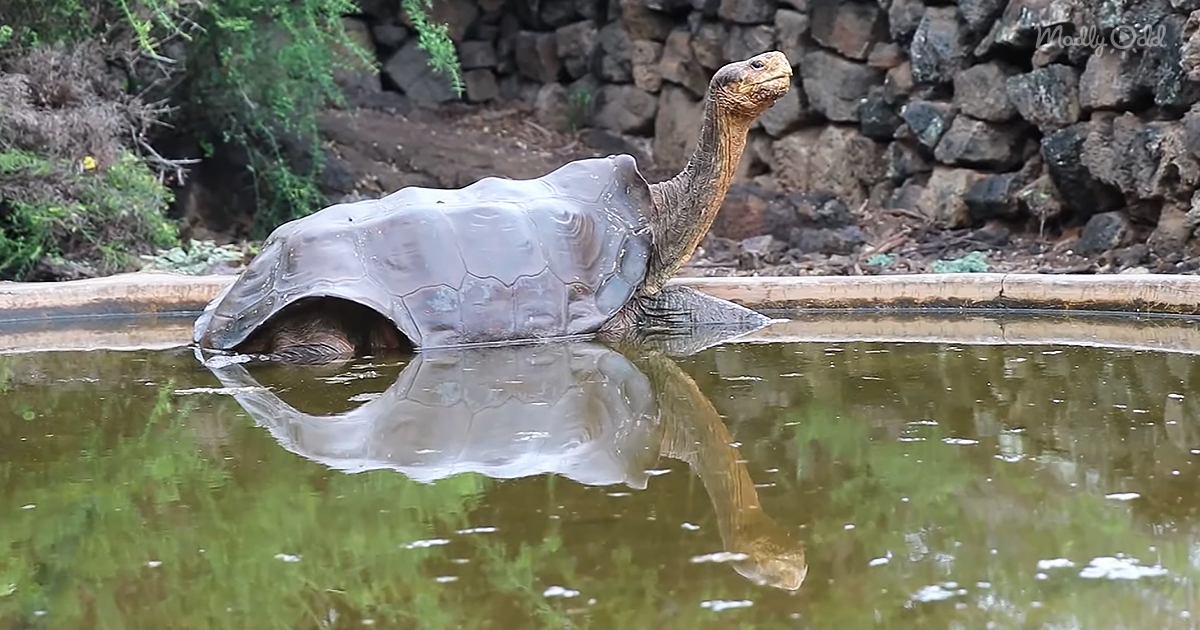 The Giant tortoises, known as Chelonoidis Hoodensis, are native to the Galapagos Islands. The tortoises live in a protected area called the Galápagos National Parks, which protects and conserves the biodiversity of the island, through scientific research, since 1959. The tortoises were on the brink of extinction. In the 1970s, there were only 14 Giant tortoises alive on the island.

One giant male tortoise was taken from the island in the 1940s by a scientific research team when he was twenty years old, to Santa Cruz island. At the time, this seemed to be an unfortunate turn of events for the tortoise, and it’s species. He was taken to be part of a tortoise breeding program in the 1960’s.

The New York Times describes this tortoise as having such incredible libido that he ended up being the father of 800 of the 2000 tortoises that were born due to the breeding program.
The hundred-year-old creature is now due to return to the island of Galapagos, eighty years later, after a short quarantine. Amazingly, about 40% of the tortoises he will meet on the Galapagos will be his children. 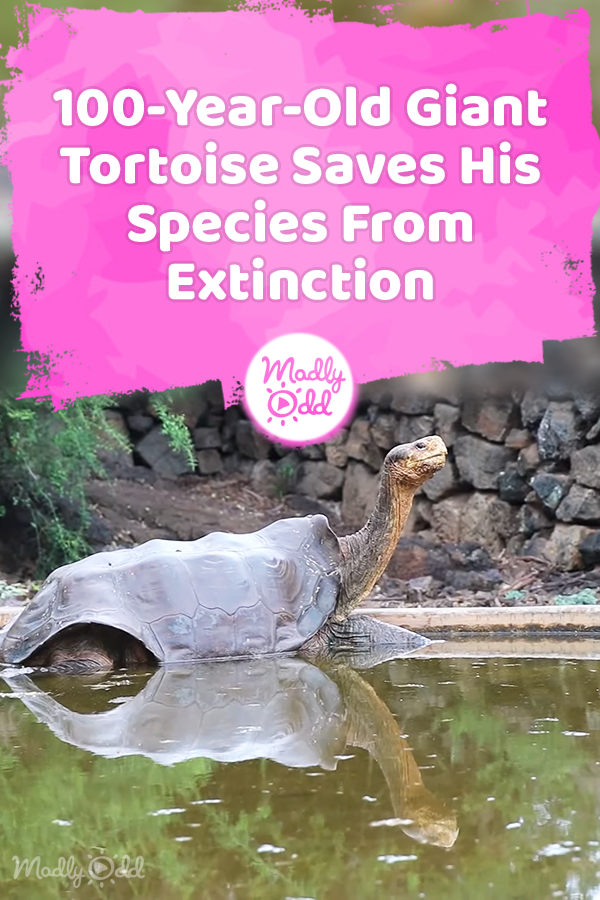