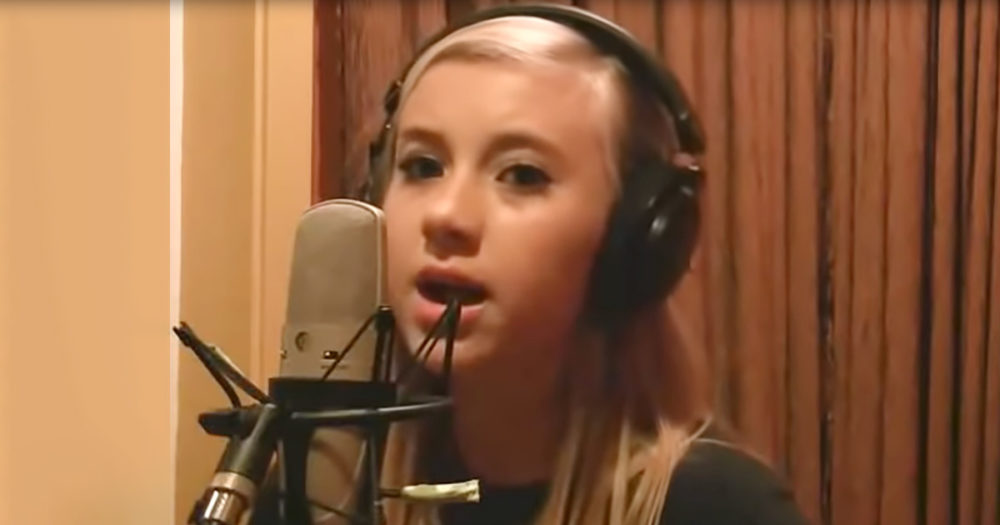 We all know Elvis Presley as one of the greatest musicians of all time. Even though it’s been nearly 40 years since he passed away, people all over the world still blast his music. The King may be gone, but one of his relatives is bringing music back to the Presley name.

Lauren Marie Presley’s father is a distant cousin to Elvis. While she may be just 12-years-old, she shows promise in having musician talent just like Elvis did before her. Hoping to follow in his footsteps, Lauren stepped into the recording booth for the first time.

In a recording studio in Nashville, she sings a beautiful cover of Sara Evans‘ “A Little Bit Stronger.” During the performance, Lauren sings with passion and shows the world that she’s full of talent, even at such a young age.

After watching her sing that cover song, it’s safe to say that Elvis Presley would be quite proud of Lauren. She is talented with the same musical genes Elvis had and is chasing after her dreams to make it big, just like he did! 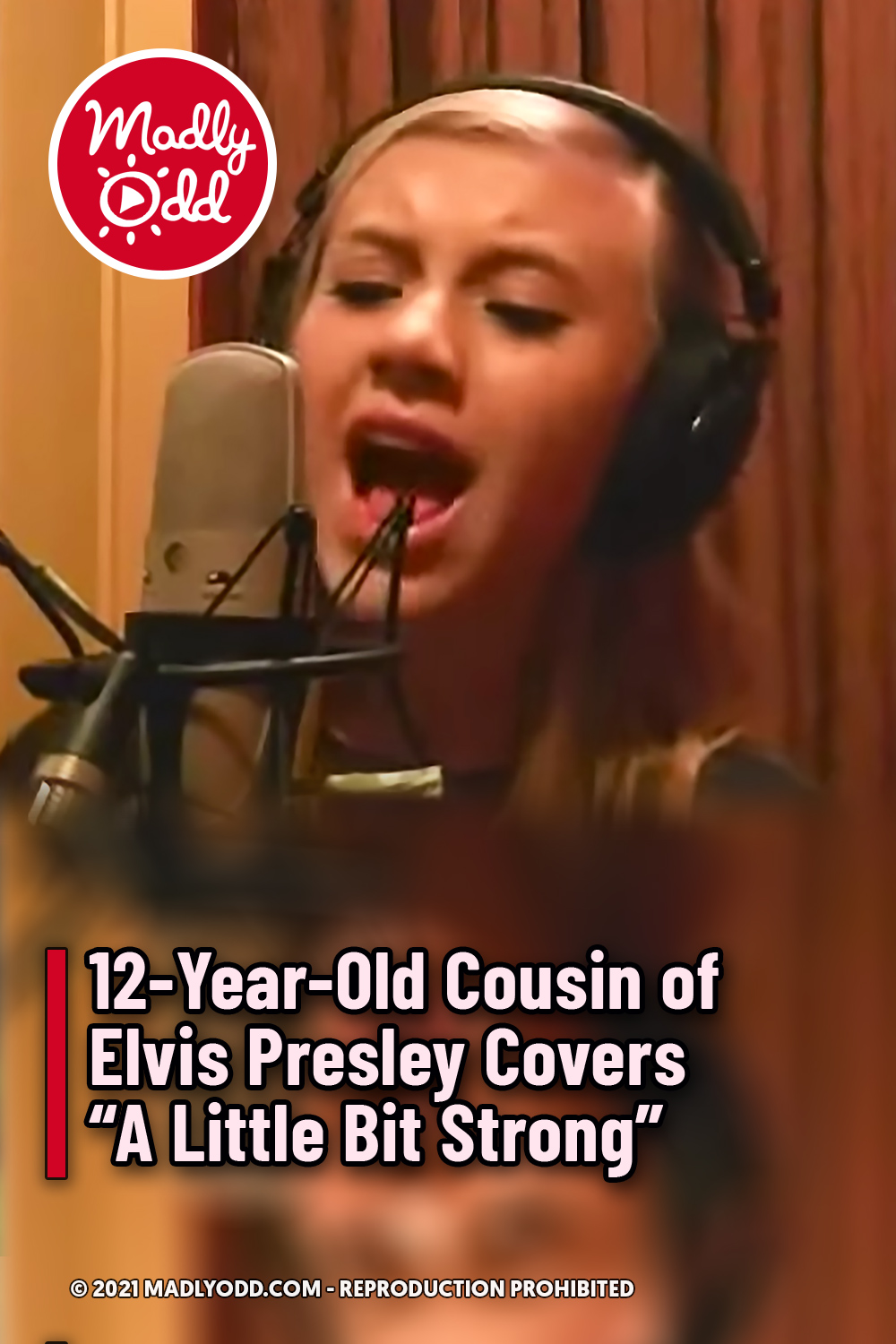