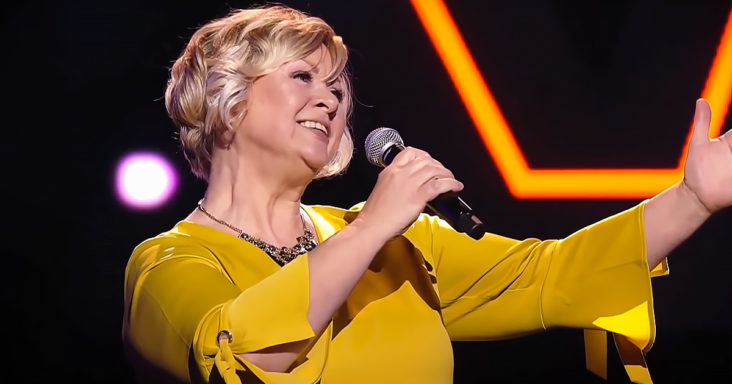 A 30-minute video showcasing exceptional music talent from senior singers at reality television talent competitions generates millions of views. The raw talent catches the judges off guard, and the audience raises the roof in this popular video.

The Voice is a top-rated American singing competition television series broadcast on NBC. Artists from all over the country enter the popular competition to showcase their musical talent and the opportunity to win $100,000 plus a record deal.

The Voice Senior is similar to the competition mentioned above, with one exception: entrants must be over 60. The Voice Senior started in Holland, but it grew internationally very soon after. This top-rated show has taken 13 countries by storm to date and continues to grow. 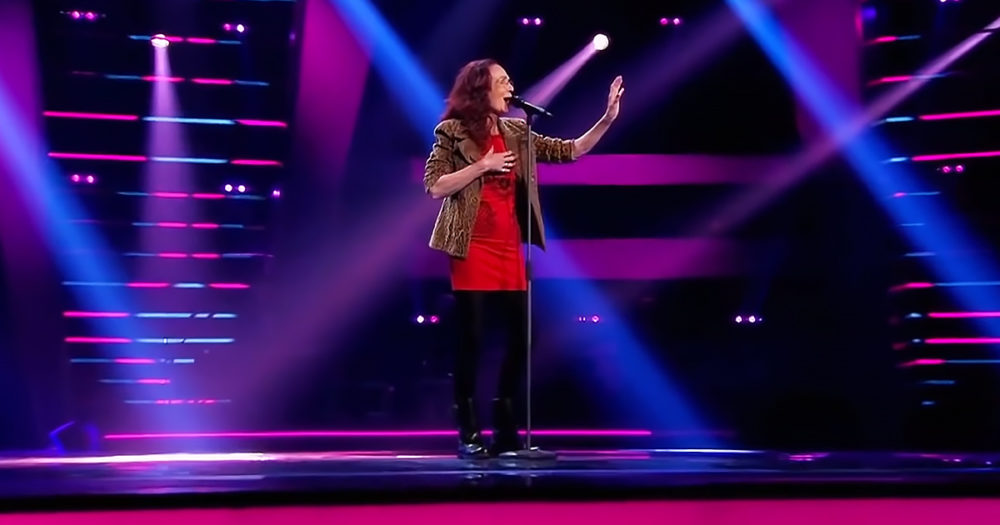 This popular video showcases powerful performances by fourteen contestants from various The Voice Senior shows around the world. The video starts with a goosebump-generating performance by Dan Lucas that does the 80s classic, “You’re the Voice,” from John Parr.

All the songs in this video are legendary sing-along songs. In many cases, these songs were performed precisely or even better than the original artist. It is precious to see how the judges are caught off-guard by these brilliant voices and portrayals of popular songs.

Barbara Walsh was one of the millions of video viewers and commented online: ‘This is a refreshing change. Everyone on the singing shows sings modern music, but it’s nice to listen to old classics for a change.’

Unchained Melody, It’s Not Unusual, New York, New York, and Mercedes Benz are only a few hit songs performed to perfection. It is indeed a 30-minute adrenalin-pumping, emotional trip down memory lane.