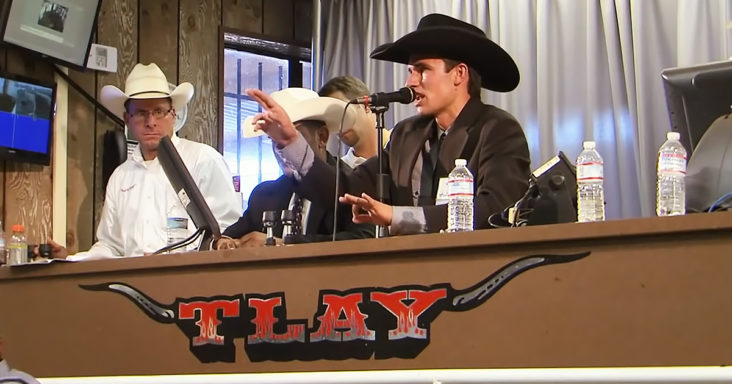 Auctioneering is as old as the livestock farming industry in the U.S.A. Auctioneering is an exceptional skill that requires years of training and is a vital part of auctioning. There are competitions all over the U.S. every year, but the World Livestock Auctioneer Championship is the Superbowl.

A video viewed almost 4.8 million times shows the finals of the prestigious competition in Turlock, California. This video is much more popular than its predecessors because of a particular young finalist. 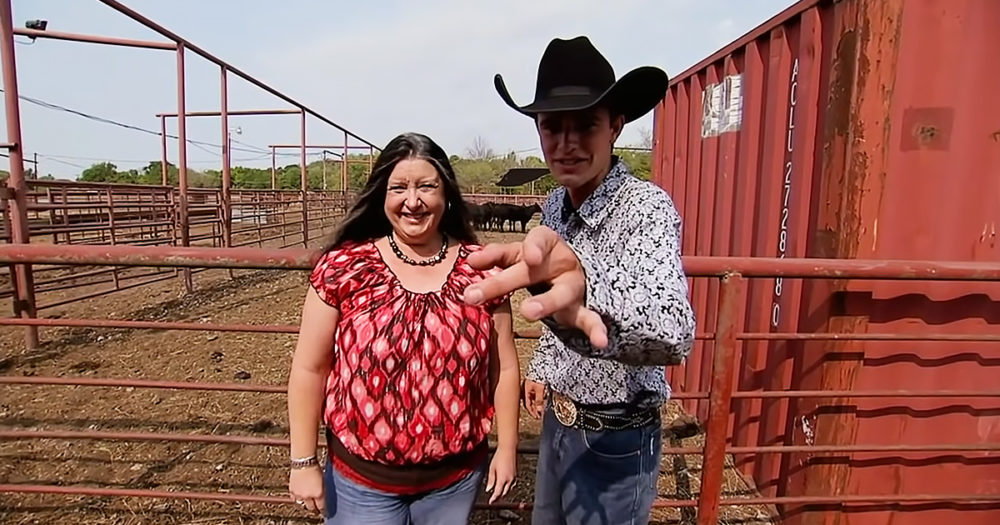 The 18-year-old Blaine Lotz is making waves in the auctioning community with his exceptional auctioneering skills. It takes speed, skill, and style to become an auctioneer, and Blaine seems to have more than enough of everything.

‘You taught me everything I know,’ the modest young man says in an interview with him and his mother. His mother, Carla Lotz, was an auctioneer, and she was still auctioning hogs an hour before she went into labor.

‘His lullaby was an auction chant. That’s what I sang to him, was auctioneering,’ says a proud Carla. With early exposure to the industry, it is no wonder that Blaine has such exceptional natural talent for auctioneering.

The competition is tough, and many veterans in the video voice their opinion about auctioneering. It is very humbling to observe the mutual respect they exhibited for one another. Watch this popular video and see who takes the prestigious title of the country’s best auctioneer.