Meet Heavenly, the Shirley Temple-esque tap-dancing sensation. Do you have the talent it takes to wow an audience (and a critical line up of judges)? Well, that’s where Heavenly is a true winner.

Just her interview alone was captivating, with her bubbly gleefulness and obvious passion for her singing and tap dance. So when she gets up on the stage, it was a pleasure to see her follow through with an amazing voice backed up by a reasonable tap routine. 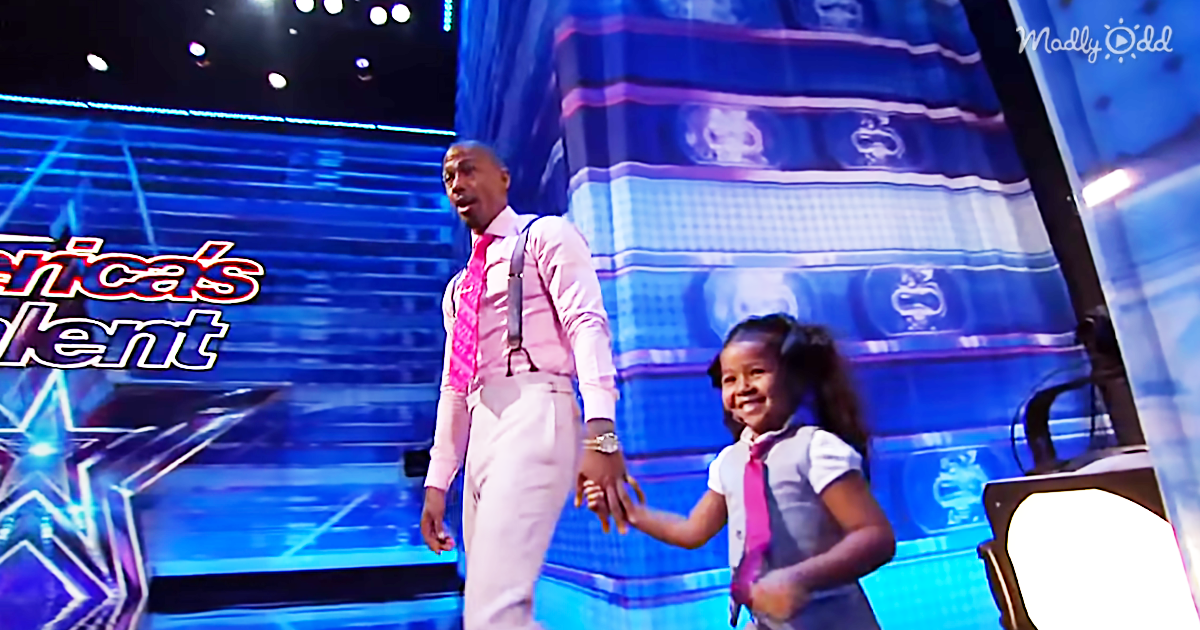 Often at this age, you cannot really tell if a child is singing, screaming, or shouting at you, but for Heavenly, there was a proper vocal range and control that belied her young years. Topping this off was her stage presence both before her act with her cheeky rapport with the judges and afterward when discussing how she would distribute the $1M if she were to win the show.

On Howard’s suggestion, she would make an excellent Spice Girl; her response was, “I don’t know what that is because I wasn’t born yet.”

Viewers of Heavenly’s audition were stunned by the performance; “that moment when you realize a five-year-old girl has more talent than you have.” They were also in awe of her down to earth attitude; “I’m out. A five-year-old has her life more put together than I do….”, and overwhelmed by her singing voice; “Angel child. I literally cried, listening to her! “She may not want to follow in Shirley Temple’s footsteps, but if you watch the video below, you can see why people are making the connection.” 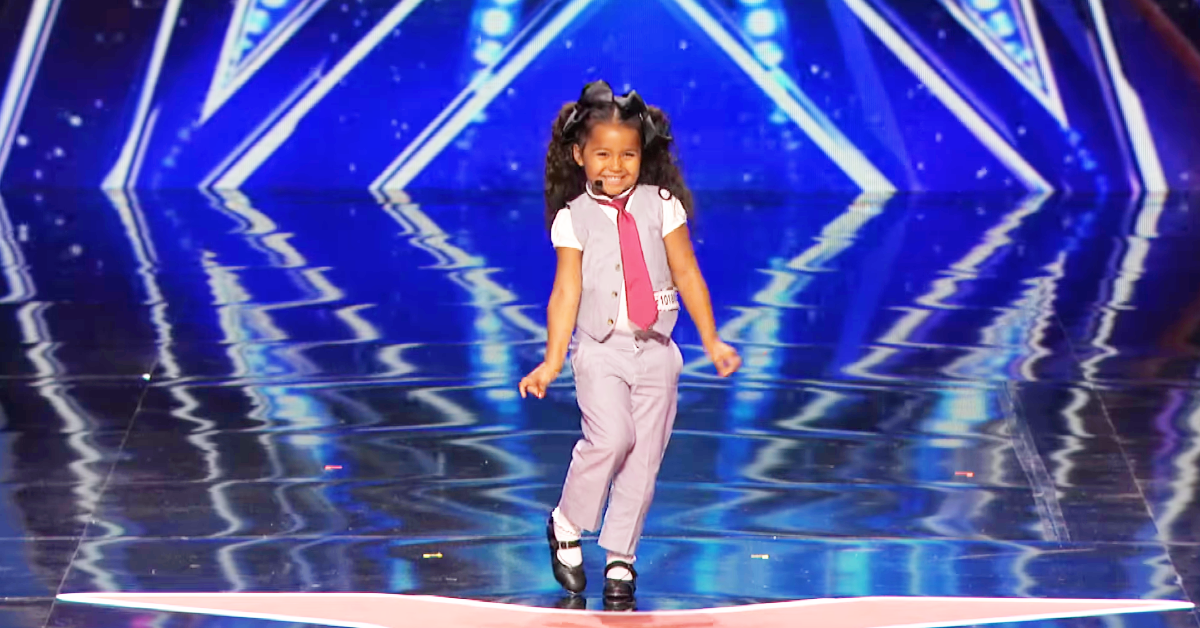 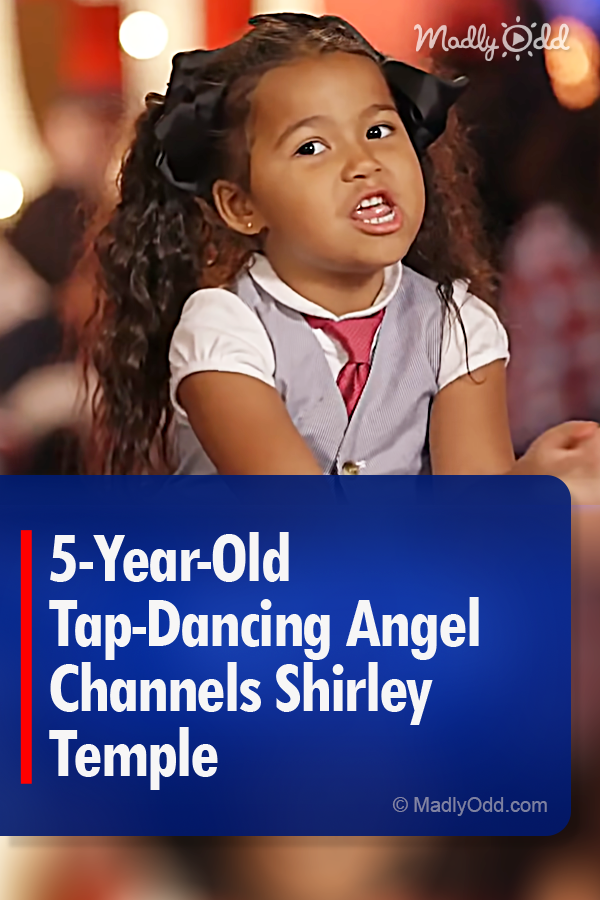