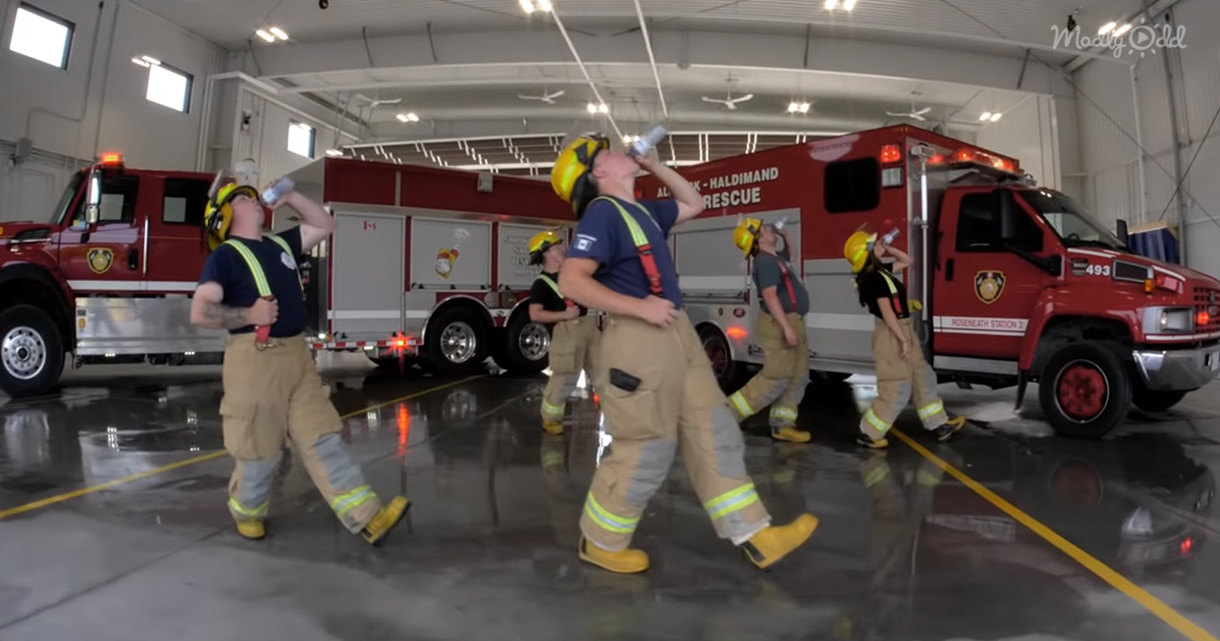 What started out like any other day on the job quickly turned into something spectacular for these volunteer firefighters when they decided to take on the viral internet dance challenge “the git up.” The resulting video shows that sometimes its all right to let the dance floor heat up a little, even when you’re in a fire station.

Blanco Brown’s “The Git Up” has been transformed from just a mere catchy party anthem into an internet dance craze, and these volunteer firefighters of Alnwick Haldimand Ontario in Canada are no exception to the challenge. Approaching the video like any other job, the firefighters spent hours watching tutorials and practicing their moves before the big reveal.

Finally, after a day of putting out blazes, the time had come to put their moves to the test. After a somber black-and-white introduction, six firefighters appear In full uniform, with their trucks positioned strategically in the background, and the video takes on a whole new feel with an explosion of color. 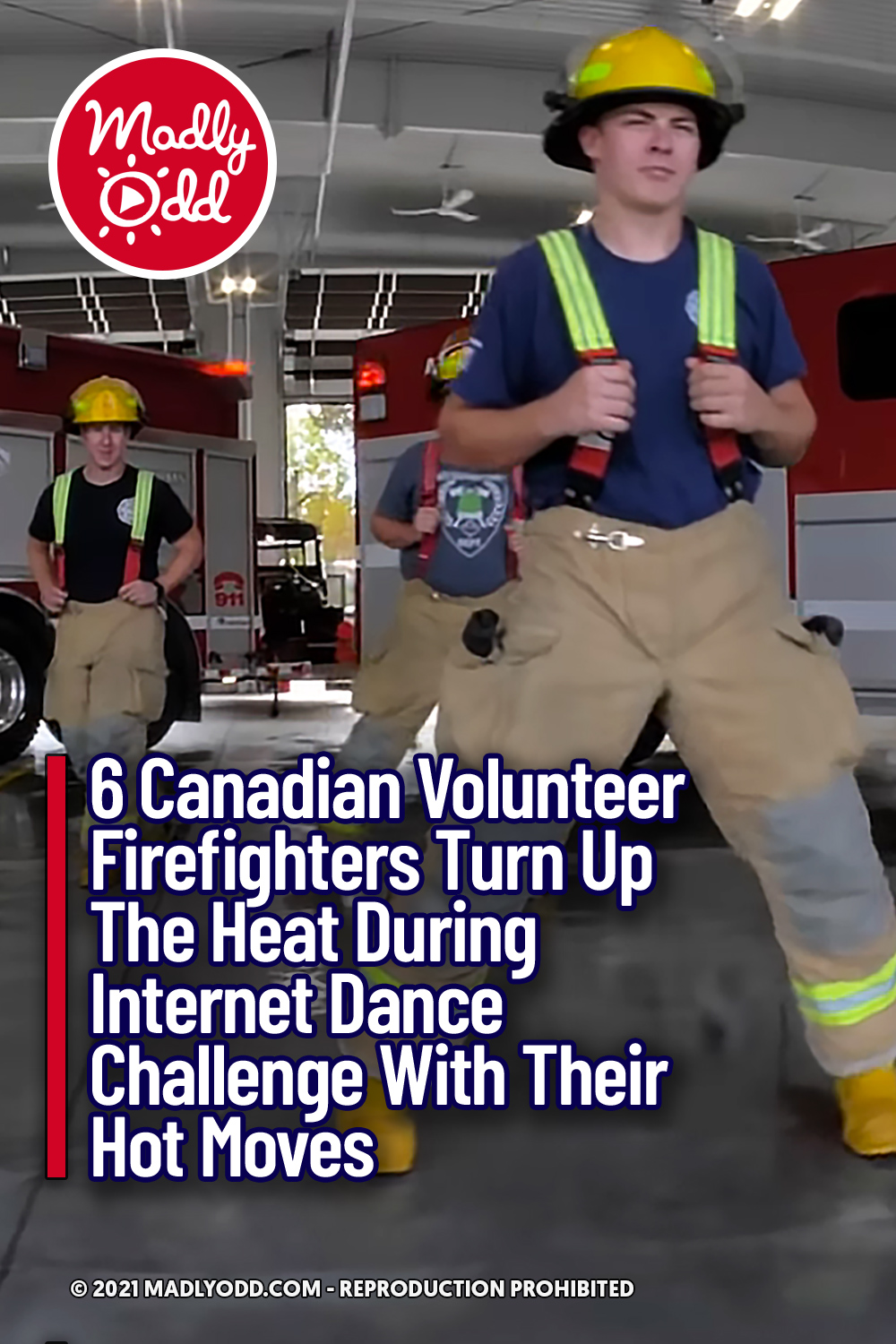