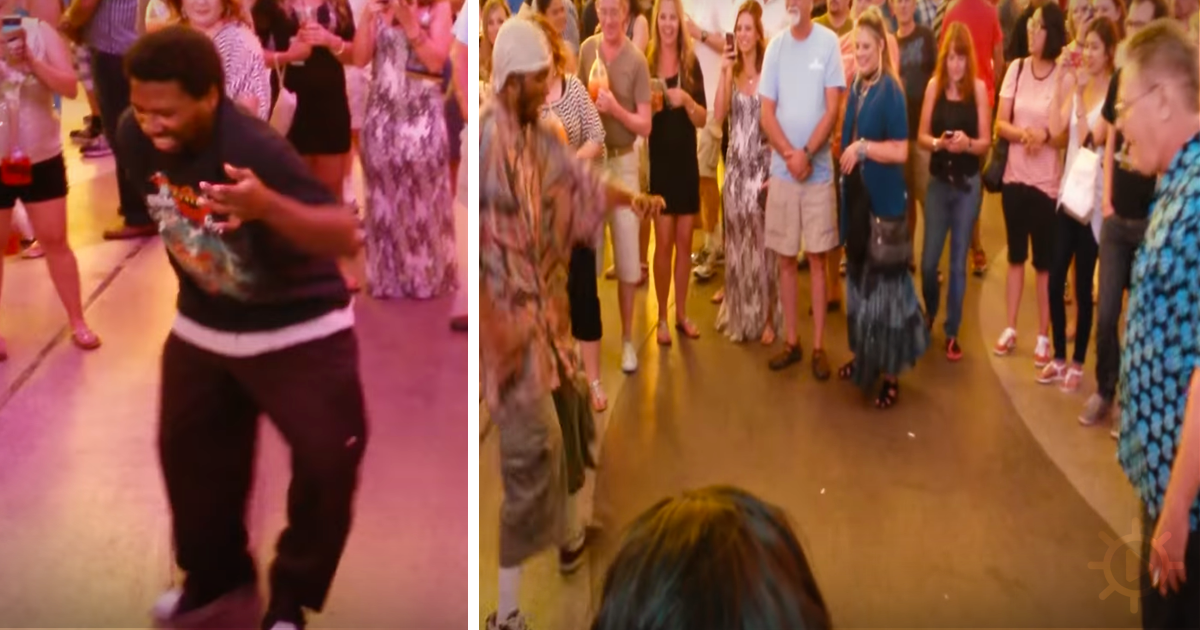 Here’s a challenge for you: you’re a granddad in your 70s, you see two agile and extremely fit young men dancing to a crowd in a busy shopping mall. Do you 1: stand and watch like the rest of the crowd? 2: walk away because you never did understand that breakdancing stuff anyway, or 3: challenge them to a dance-off?

Well, if you are anything like our friend in the following clip, you challenge these young upstarts and show them what you’ve got. Street performers certainly know how to pull a crowd, and it is not uncommon to see these entrepreneurial artists on any street corner, arcade, in the park, or at shopping malls at any time during the day or night. After all, for some of these talented people, it is their only income. 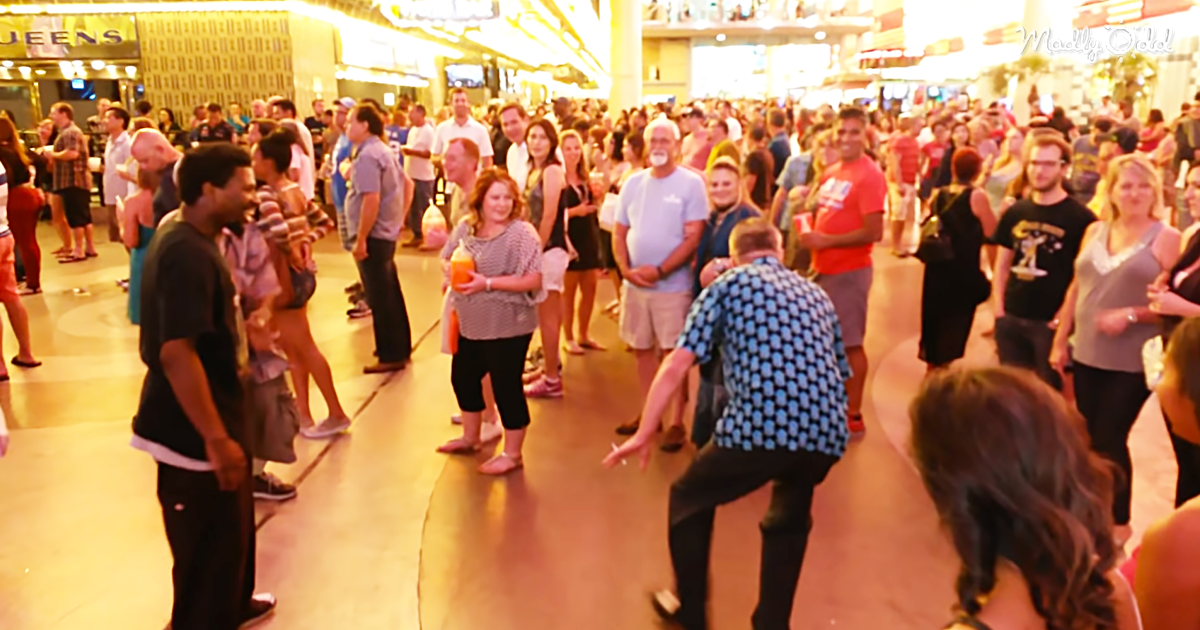 Part of any buskers’ role is to encourage audience participation; this can draw bigger crowds and makes the audience feel that they are part of all the fun. If you asked a child to help in your act, you know you will have everybody’s attention, as the youngster is probably going to steal the show off of you anyway.

When two very talented break-dancers were performing to a large crowd, the last thing they were expecting was a granddad to come forward and challenge them to a dance-off. The spectators could see what was coming and so an even bigger crowd formed. The music started, a Nirvana song, the young upstarts thought they had this old-timer; after all, he had probably never heard of ‘Nirvana”. Then the grandfather hits the floor with some very impressive moves. 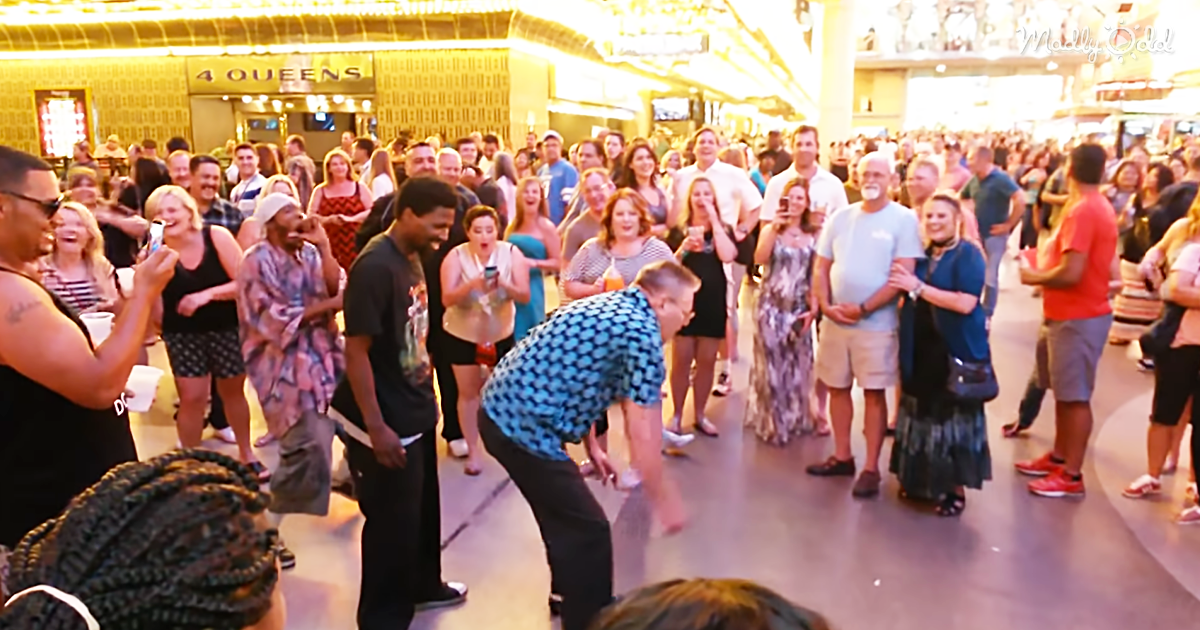 Straight away, you could see the two young guys spinning out, the expression on their faces was priceless; they were literally in shock at seeing what this septuagenarian could do with his body. Then it was the first dancers turn to show his stuff, so he hit the floor with some moves that granddad wouldn’t be able to top, but no, out comes granddad again with some smoking moves that had the crowd right behind him.

The second dancer now takes on their nemesis with some floor spins and backbends that nobody in the crowd would try, but granddad, unfazed by it all, hits the floor with some moves that had the crowd in awe. How can this man, a man in his 70’s, possibly be so nimble? 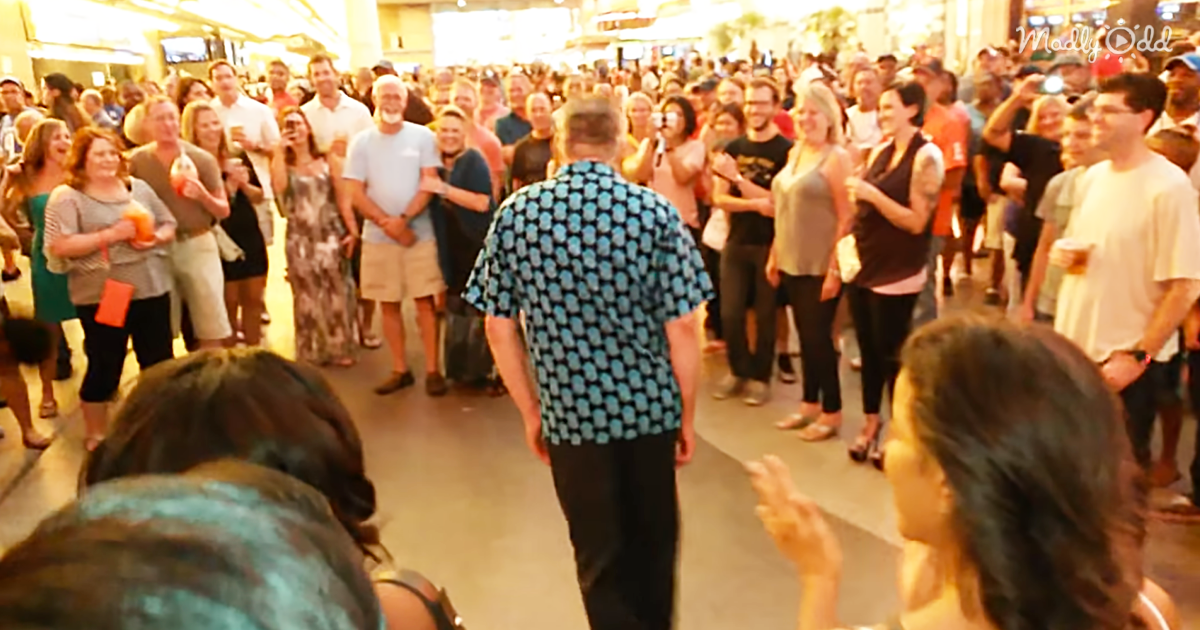 At this stage, the audience was well and truly in pop’s corner. Then as quickly as it started, he simply walked through the crowd and back into the mall. It is uncertain who won the dance-off, but I would think in the spectators’ eyes granddad had certainly shown everyone there what he could do.

It just goes to show you; you can never judge a book by its cover, you must open a few pages to get the drift of the story. I’m sure Granddad would have a few stories to tell about his younger days. 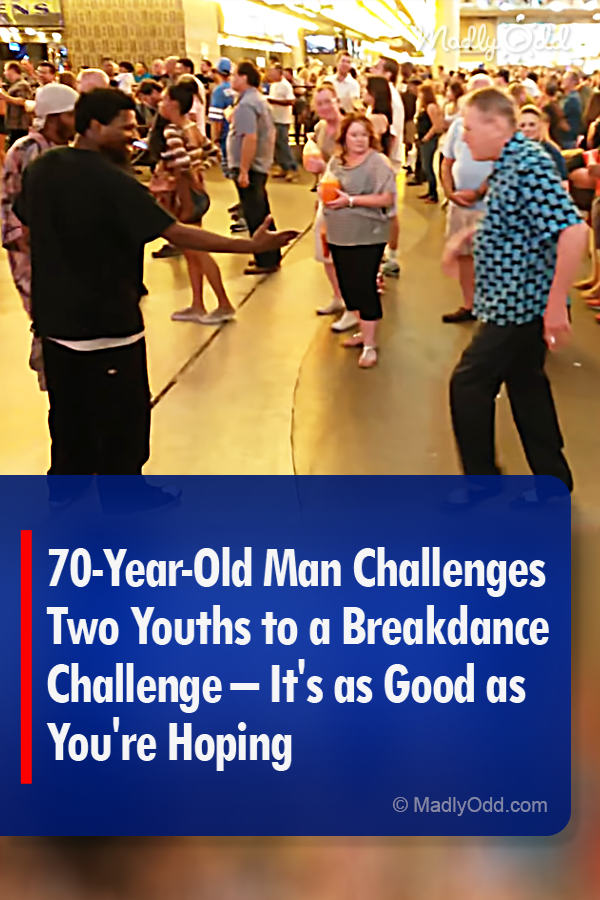