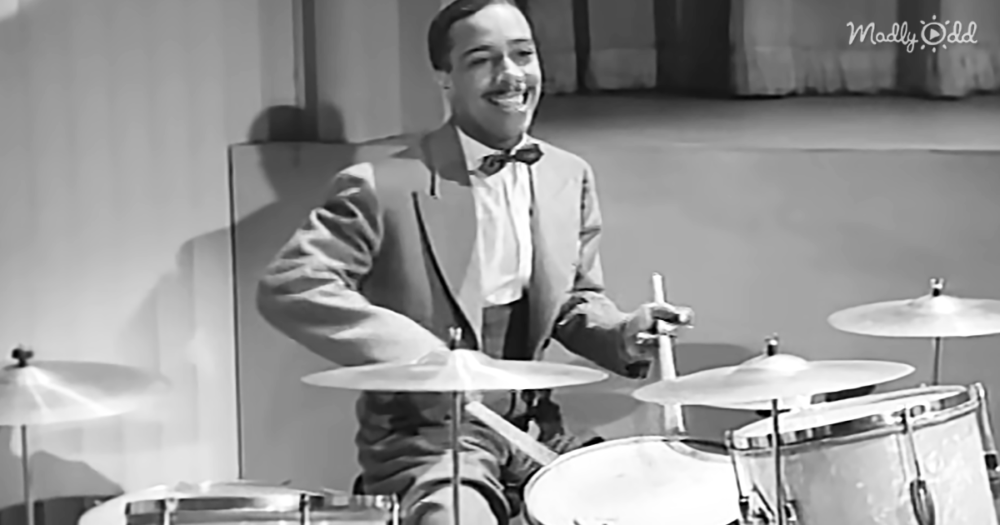 Tapping in Stormy Weather, Creating One of the Best Performances Ever Recorded in History – The Nicholas Brothers

Here is a hint: This video contains one of the most epic tap dance performances in a movie ever seen, and it was selected for the United States National Film Registry by the Library of Congress as being “culturally, historically, or aesthetically significant.” Now another tip: It is not performed in the rain, and no umbrellas were used, although it was performed in stormy weather; and now you are confused.

“Getting it right” on the first take of the sequence, two tap dancers performs one of the most bedazzling performances ever captured on film, tapping their way into the history of cinema and dancing about 75 years ago. The movie, the 1943 musical film, ‘Stormy Weather.’ The dancers, Fayard and Harold. They tapped all over the scene, from one object to the next, but as smoothly as butter melting on a hot plate. To be as perfectly tuned into each other like that, had to take something extraordinary, like being brothers. And that they were; the Nicholas Brothers. 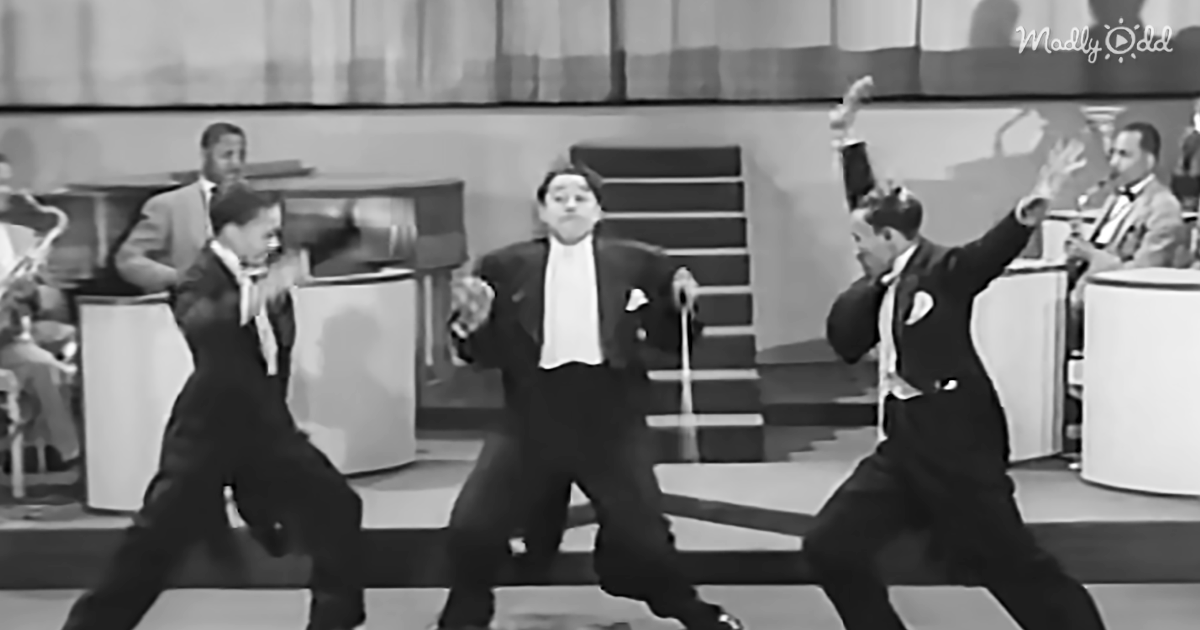 Fred Astaire said it was “the greatest dancing he had ever seen on film.” Allowing each other to bring out the best of both, they were shining like a diamond. Bouncing, bopping, pouncing, jumping, and gliding, all while tapping, they occupied every piece of the stage and made the floor their own. What better way to do that if you can do it to the Cab Calloway’s hit song, ‘Jumpin’ Jive’?

Clearly, in those days, the tailors knew what they were doing! No ripping sound after close to a dozen splits by each. Do not miss this excellent and probably never to be equaled performance. Watch and be utterly amazed. Remember, only one take and this is what they have done! 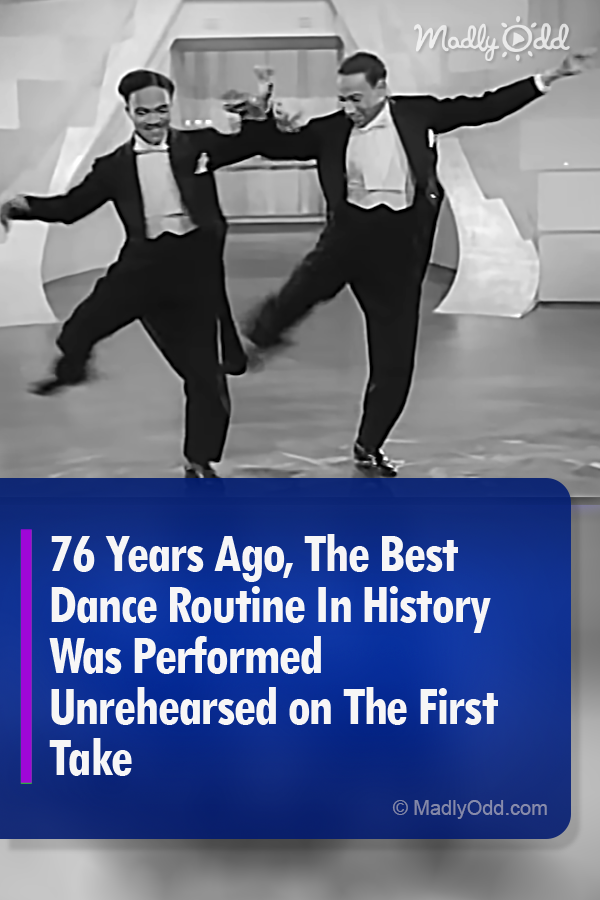