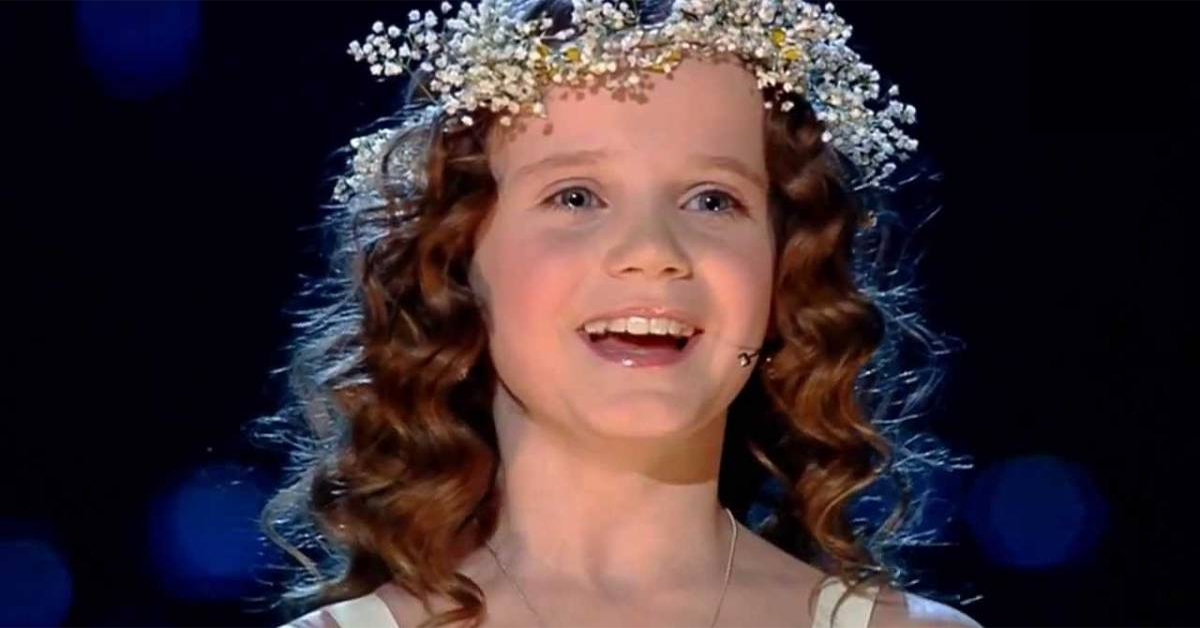 “Ave Maria” has become instantly recognizable over the ages; it still manages to leave us mesmerized and in awe with the rapturous notes and beauty of its haunting melody.

This masterpiece was initially composed by the incredible Franz Shubert in 1825. It has been a long time since then, and over the years, people have come up with their renditions of the song, all of them beautiful.

The video featured below however shows a cover, unlike anything you have ever heard before. Amira Willighagen was only nine years old when she did this performance…

But there is no denying her talent. She performed this for the semi-final rounds of Holland’s Got Talent, and she went on to win the competition. After you see this, you will be a big fan of hers too!

This song is a difficult one to sing for anyone, even professionals. That’s why I couldn’t believe Amira was only nine years old when she sang this challenging song on the show…

She says she was nervous and afraid to make a mistake because she spent many hours practicing for this big day. But she was still confident and dreaming of hearing the audience applaud for her.

One of the judges says that Amira has an old soul. This nine-year old’s dream of the audience falling in love with her indeed came true on this day when she performed “Ave Maria” in front of thousands.

Watch Amira’s exceptional performance below, and if you enjoyed it as much as we did, share it with a friend.