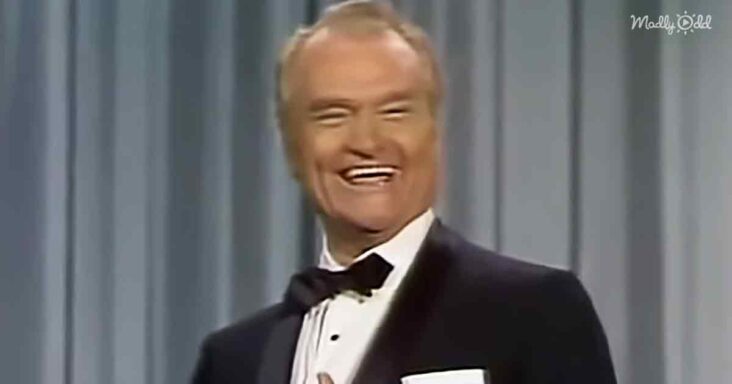 World-famous comedian Red Skelton was undoubtedly one of the greatest names in comedy during the 20th century. For forty years, he made America laugh on his radio and television show, The Red Skelton Show. 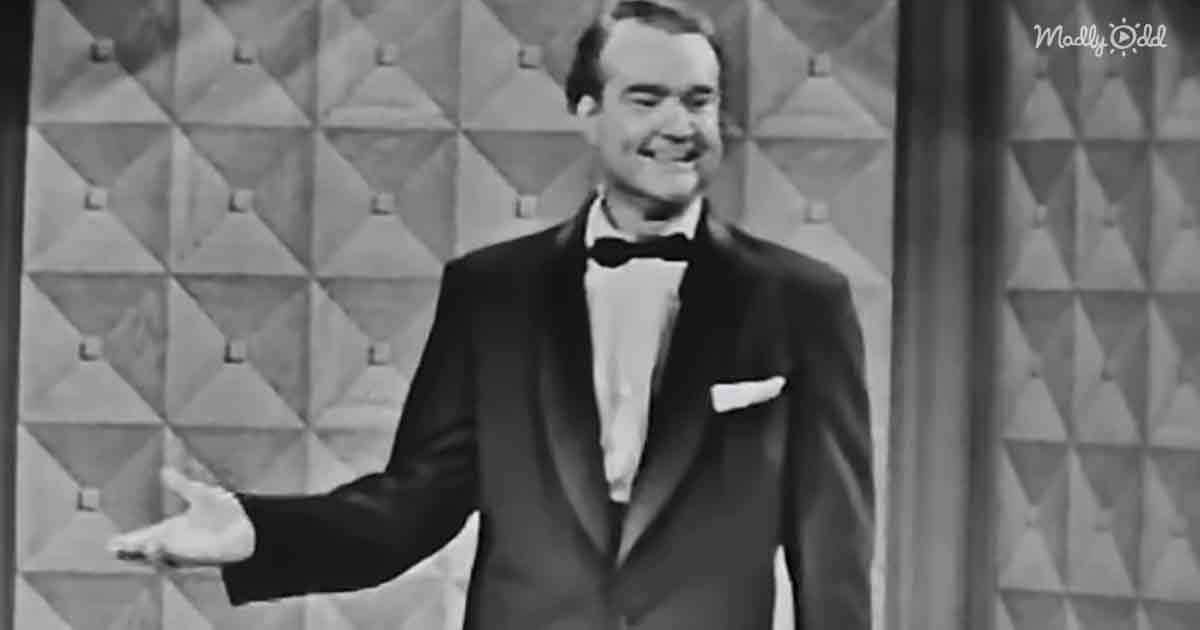 You could say that Skelton was born for comedy, as he was developing his skills at only ten years old! While he was born on July 18, 1913, in Indiana, his life really began when he started performing with a traveling medicine show in 1923.

He dropped out of school when he was around thirteen years old and proceeded to travel around the midwest performing in theater companies, burlesque shows, and even in a few circuses.

In 1931, he married Edna Stillwell, who was then only sixteen. While Red was just eighteen, the pair set off on some wild adventures. Living essentially penniless, they peddled along their route to the east coast so that Red could become a professional comedian.

The couple wanted to make it to the vaudeville houses of New York City, and they finally got their chance when a vaudeville producer saw them performing on a small stage in Montreal. 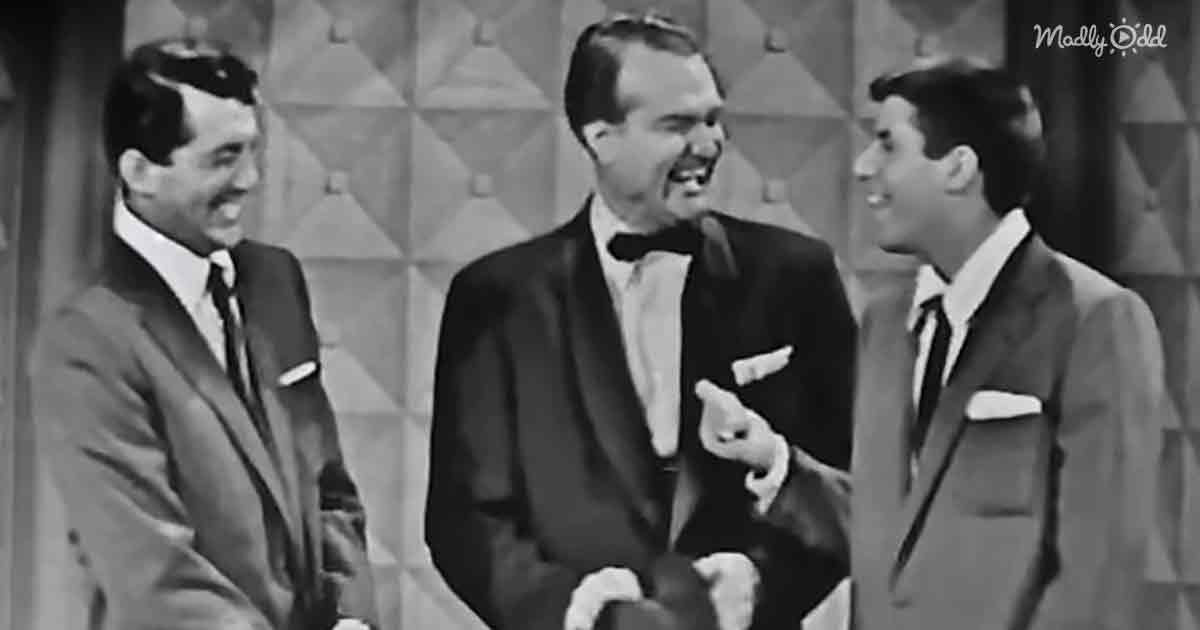 Another fantastic chance came Skelton’s way when he was asked to perform at the White House. He impressed then President Roosevelt so much that he continued to appear as the master of ceremonies for the President’s birthdays for many more years.

By 1938, Skelton had made it to Hollywood and appeared in several films over the next decade. But by 1947, Skelton’s work interests focused on radio and television instead of movies, and here he truly made a name for himself.

Although he continued to star in many of MGM’s films throughout the 50s, his passion was in radio and television, and he pursued the avenue with great success.

The first radio show he called his own was The Raleigh Cigarette Program which aired for the first time in 1941. His talent was undeniable; by this time, he was already a household name in comedy.

A decade later, in 1951, The Red Skelton Show aired for the first time on NBC. While the show only lasted until 1953, the American public received his eccentric characters and slapstick comedy very well. 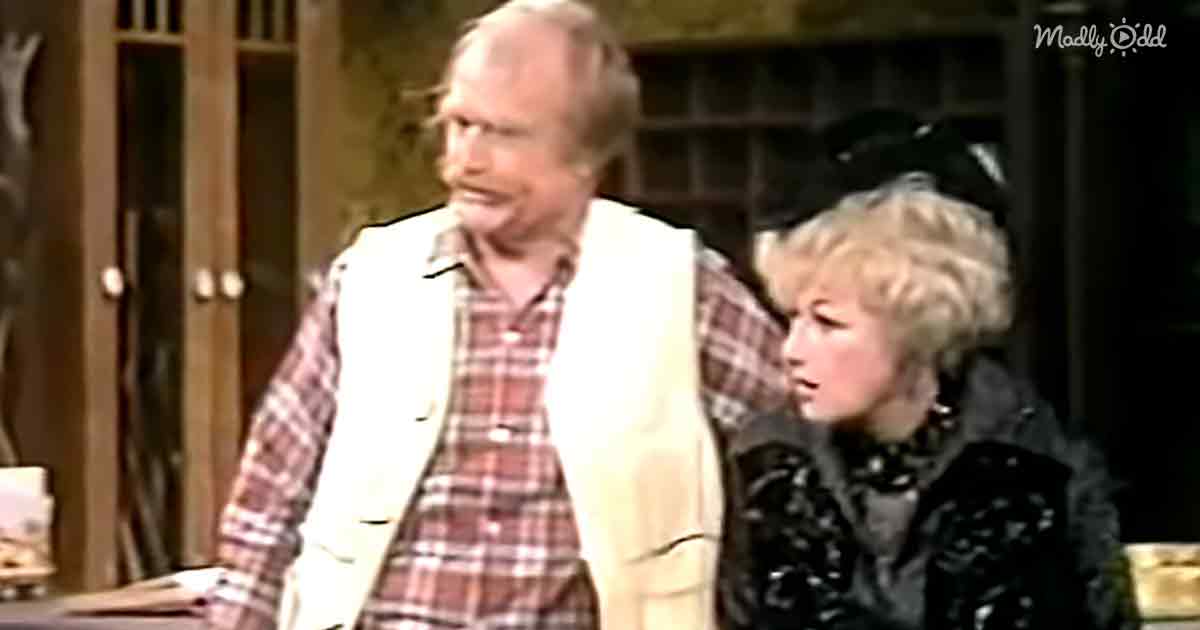 Unfortunately, his high-energy performances, heavy drinking, and health problems made live broadcasting challenging for the enigmatic comedian; however, by 1955, he got his health in order and continued to perform, this time with CBS.

He stayed on with CBS until 1970 when his show was canceled. He then performed for one more year on NBC before calling it quits. Realistically, his shows were canceled because the networks wanted to fill the slots with more modern programs with a younger demographic, not because Red stopped being funny.

Skelton passed away in 1997, but he worked in comedic entertainment almost until the end.

Although the younger generation may not know much about Red Skelton, he will always be remembered by those of us who were there to see his not-so-clever comedy.