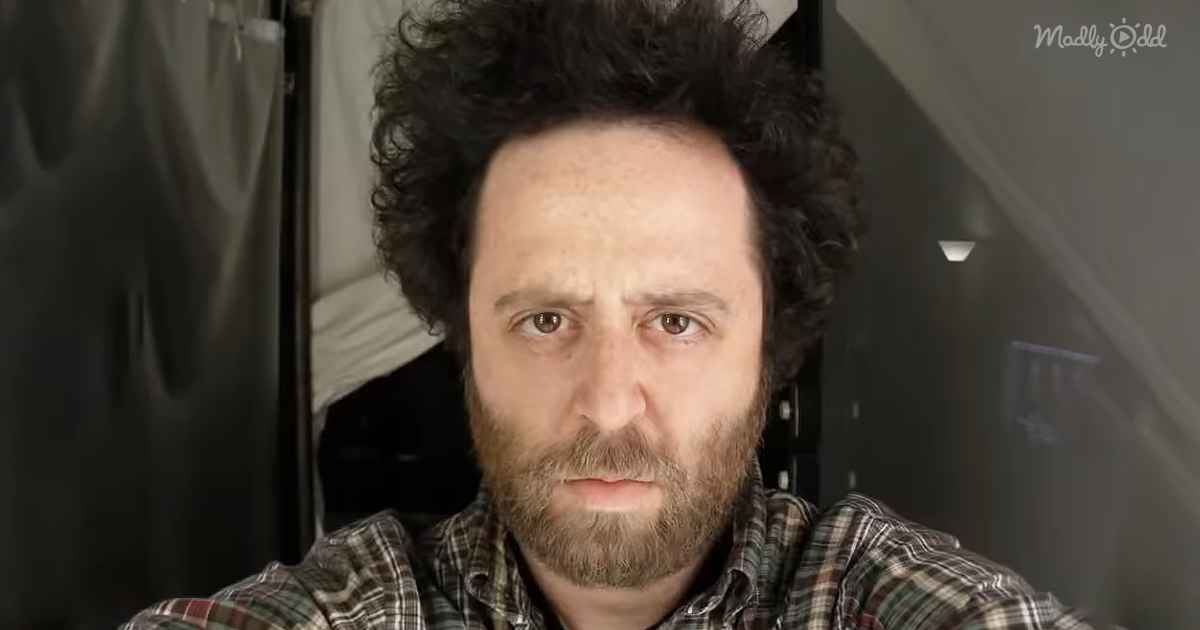 A picture is worth a thousand words, and a video containing thousands of photos is worth so much more. It is hard to imagine how much our facial features change in a couple of years unless we look at two or more photos and compare them. One man had an idea to see how much he changes in 20 years.

Noah Kalina decided to take one photo of himself, every day, for twenty years, to see how much he has changed. He is a 39-year-old photographer who came up with the idea in 2000 when he watched “The Simpsons” show in which Homer took one photo every day for 39 years from a baby to adulthood.

The result of his perseverance is incredible. The video below documents his face and his surroundings. In the series of photos, the most noticeable change is that of his hair. His eyes remain fixed and unchanged throughout the video. The video is similar to a time-lapse video and was released at the six-year mark, then the twelve-year mark. Noah is the inspiration for iPhone’s “Everyday” app. 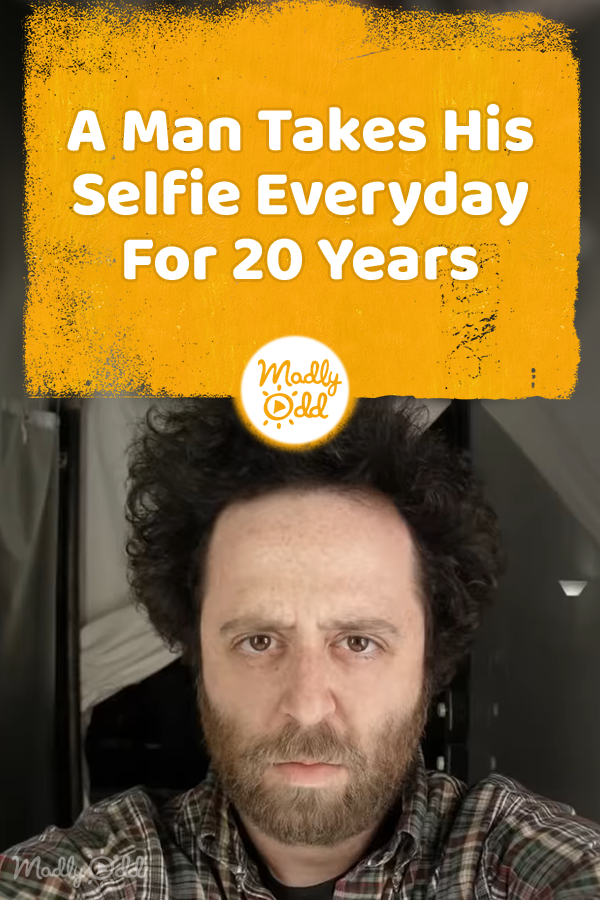