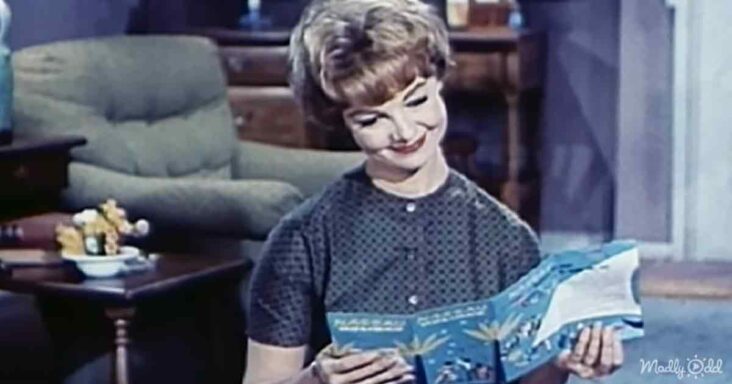 The 1960’s thrifty housewife was an idealistic version of what an American woman should be according to popular culture at that time. Women were attempting to live up to societal expectations throughout the decade. 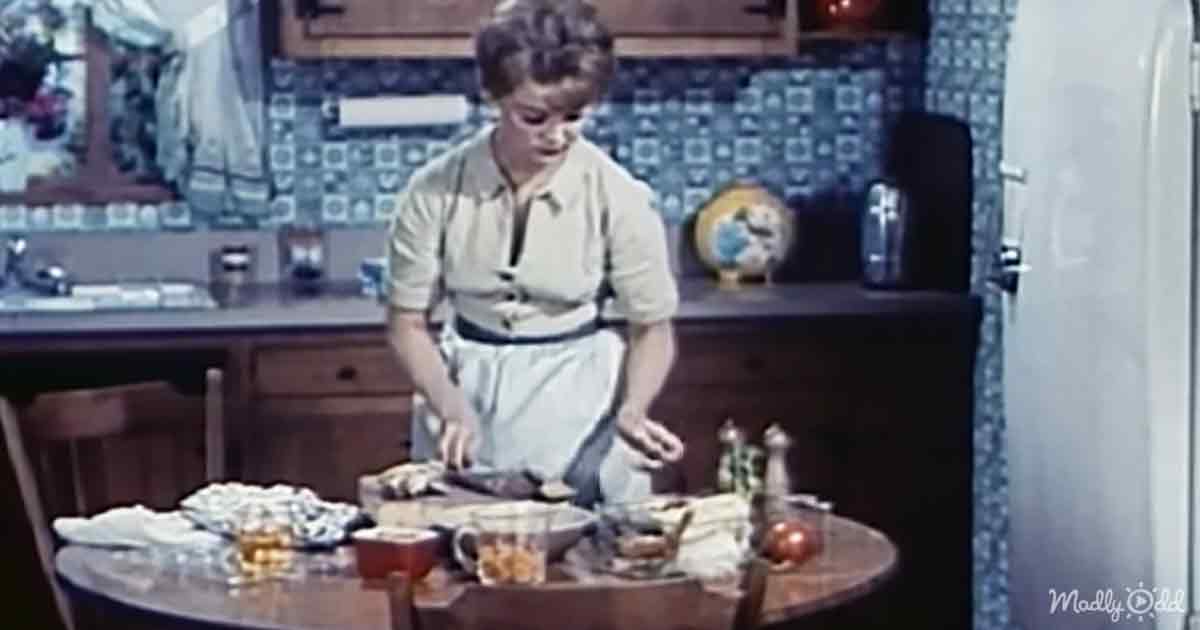 American women would clean the kitchen and cook dinners for the family every night. The husband would go to work, and the wife would typically stay home. The kitchen was her personal room, and she would run it as if it were her own company.

Women also dealt with finances, and they carried the house’s purse. She would pay the bills and organize the money that came in weekly. Many housewives used multiple envelopes to divide the cash into the budget items. 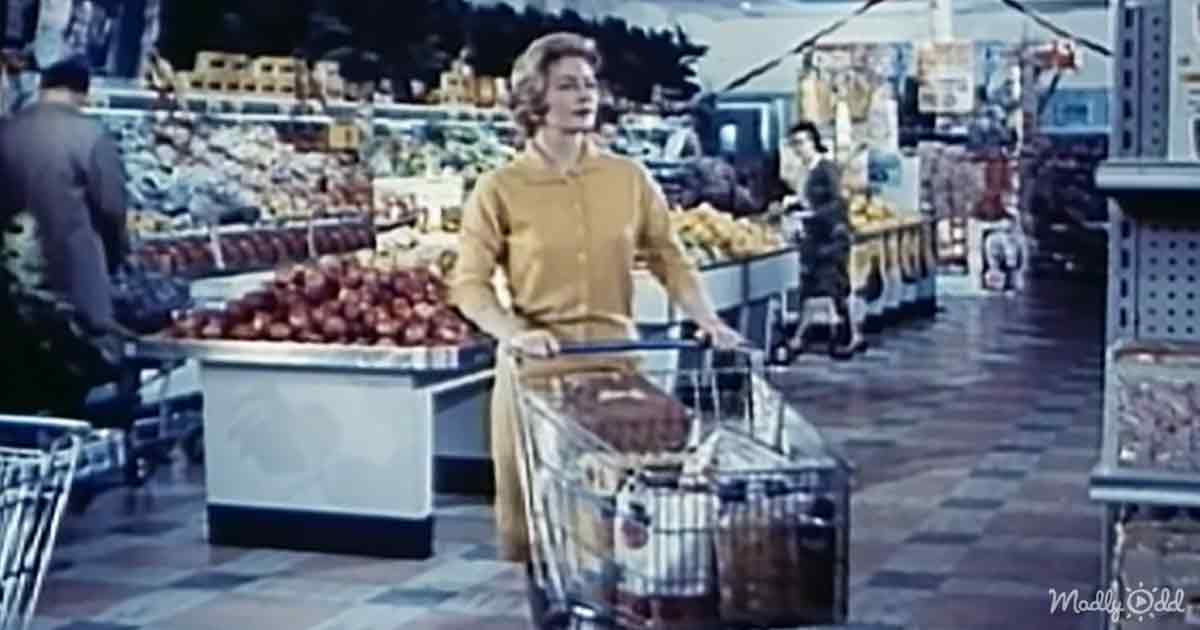 Women in the 1960s would also be the ones to shop for the family, and they always had the final say in what food or clothing items were purchased. The 60s housewife would go shopping for food with a list on paper of all the needed items for the family.

Women would clean the house daily and ensure she began her work as soon as the kids and father left for the day. She would go into every room and deep clean with dusting, sweeping, vacuuming, making beds, and so much more. She would spend hours cleaning the house, and eventually, she would transition from cleaning to cooking. 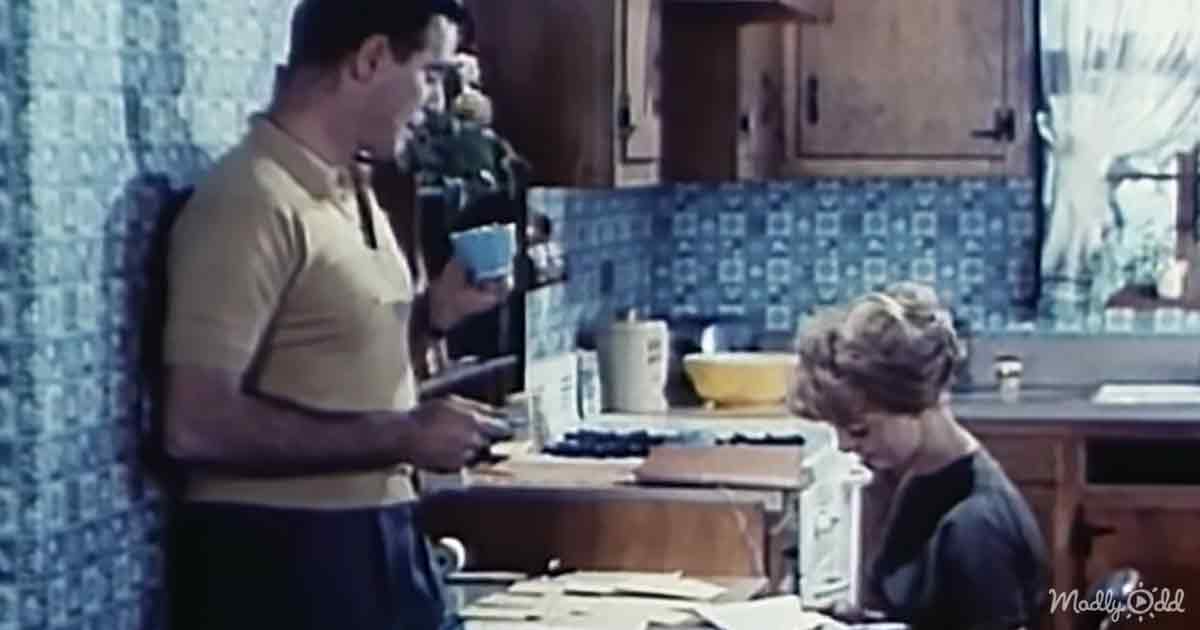 Sometimes 60s housewives would also work outside of the home, and they would work to help bring more money in for the family. Instead of cooking, they could purchase new kitchen devices to help get everything done faster, like automatic ovens that would cook while they were at work.

In the 1960s, housewives had plenty of lofty expectations in their daily routines. From mom to cook to housekeeper, so much was expected of these fabulous 60s housewives. 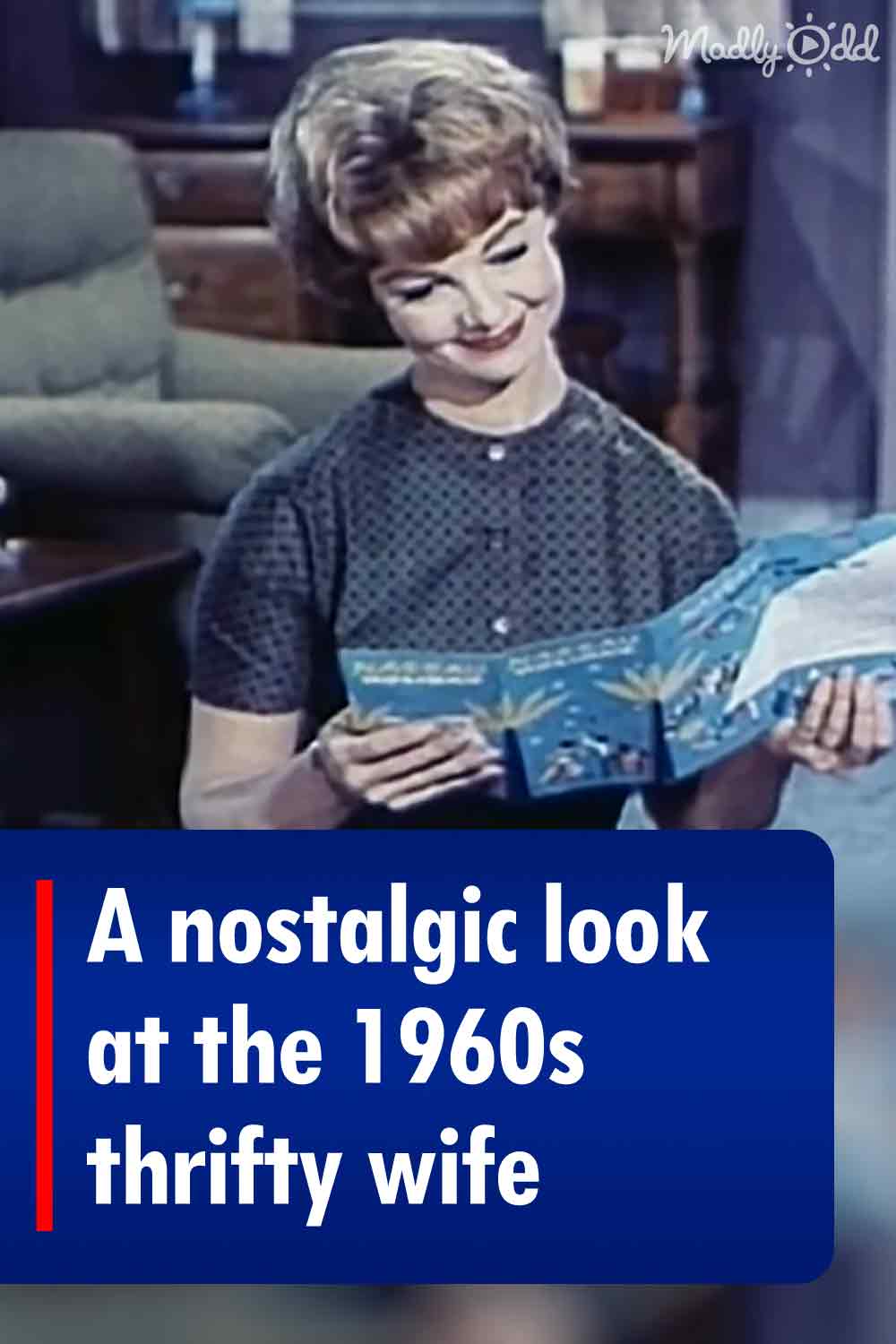