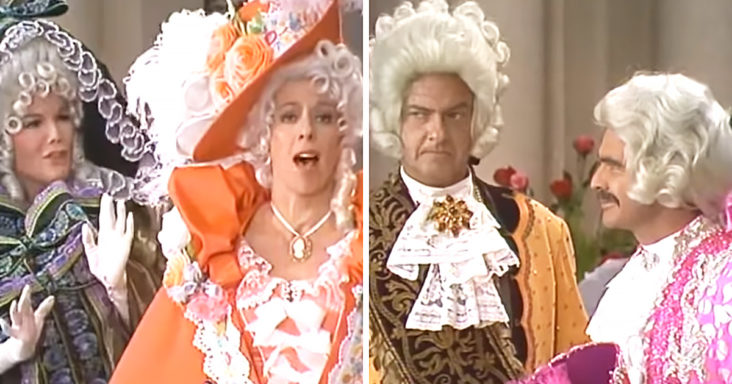 The Carol Burnett Show always featured the best guest stars to help with their hilarious sketches. In this special episode, Burt Reynolds and Nanette Fabray join the cast of the show. 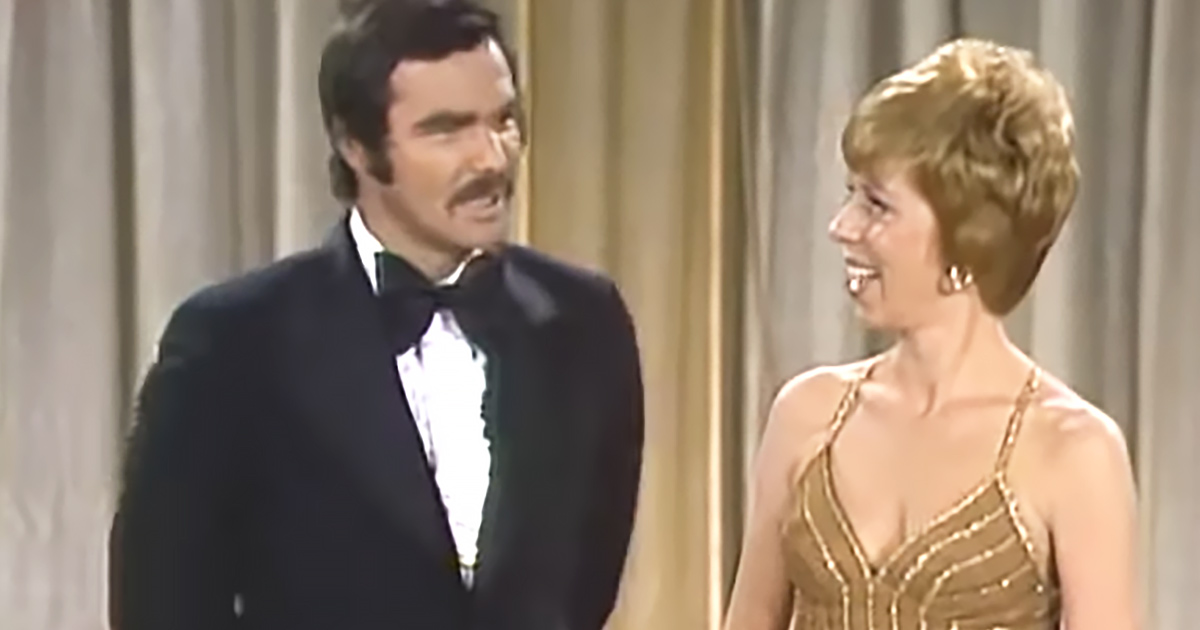 Carol begins the show by introducing Burt Reynolds to the audience. He takes a few questions from the audience, including one starstruck girl who can’t remember what she was going to ask.

In one of the first skits, Burt performs the song “As Time Goes By.” The audience laughs as the set falls apart around him. Burt tumbles down a set of stairs but still manages to look handsome. 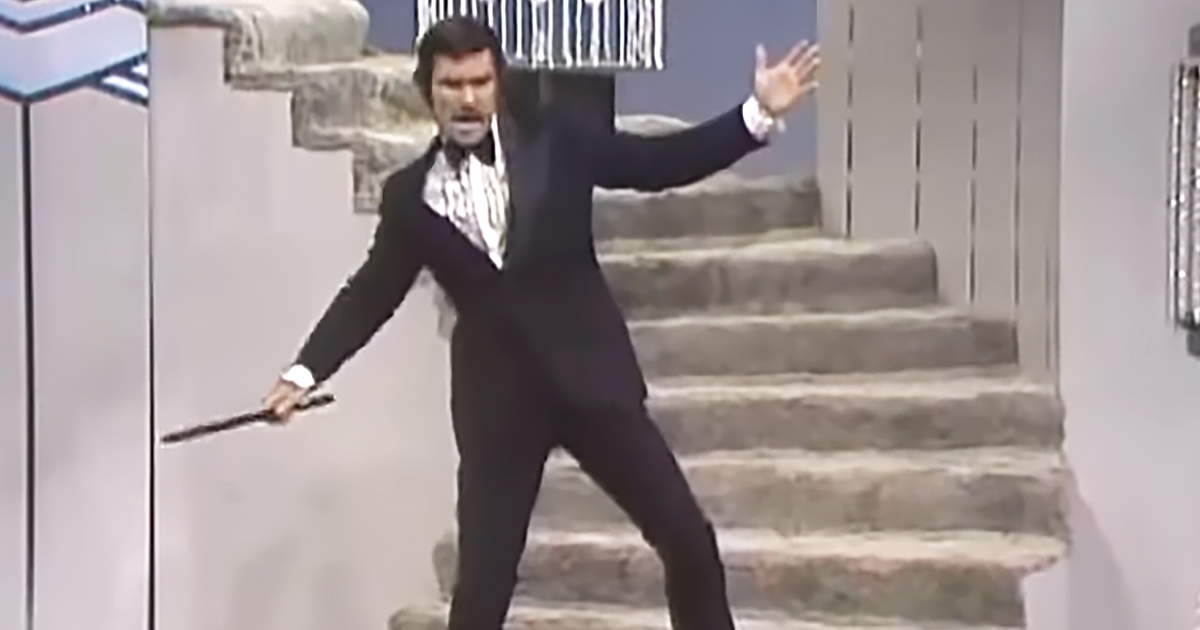 Another sketch features Carol and Harvey Korman as they go camping in the wilderness. Carol complains about all the awful things in nature, while Korman wishes he hadn’t brought her along.

Later on, Nanette Fabray takes the stage to sing a sweet song to the audience. Her beautiful voice sings of a musical world and completely captivates the crowd with her stunning performance. 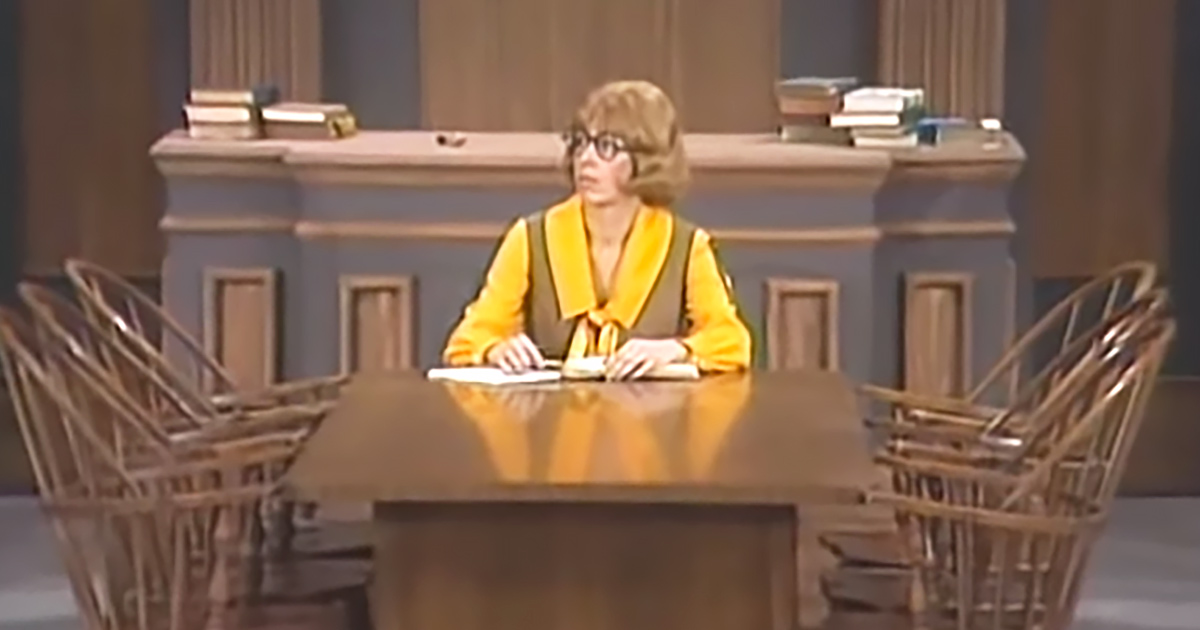 Carol then plays a lonely bookworm stuck in a college library full of young couples. The list of hilarious sketches in this episode just keeps going. Your sides will be splitting before the end!

The Carol Burnett Show could always deliver endless laughs with a star-studded cast including Harvey Korman, Lyle Waggoner, Vicki Lawrence, and Carol Burnett herself. With guest stars like Burt Reynolds, though, it was unstoppable!