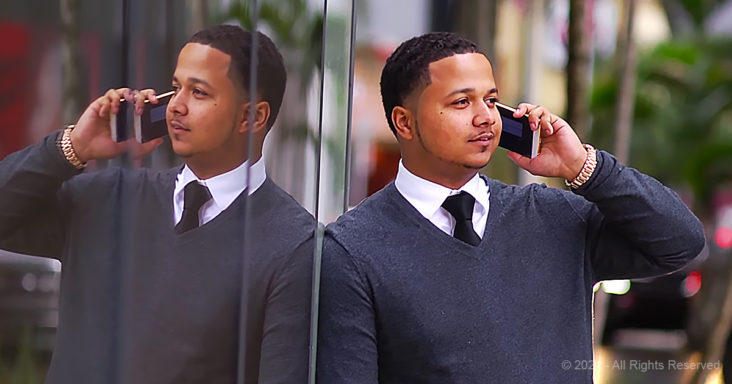 When Freddie Figgers was born, his birth mother had given up on him. But his life story up to this point gets a lot better.

Freddie Figgers was abandoned in a dumpster by his birth mother shortly after he was born. But it wasn’t long until Nathan and Betty Figgers adopted him.

As Freddie got older, he grew to love computers. When he got one that didn’t work, he taught himself how to fix it.

His know-how for computers landed him a job as a computer technician at the young age of 12. As a teenager, he started his first-ever service business after a local car dealership lost all their files in a tornado.

When his father developed Alzheimer’s, Freddie knew that he was not going to have his father get lost. So he developed a device and planted it in his Dad’s shoe so he knew where he was at all times.

Today, Freddie is the founder and CEO of a tech company that is worth $62 million. It’s further proof that your past will never define your future. 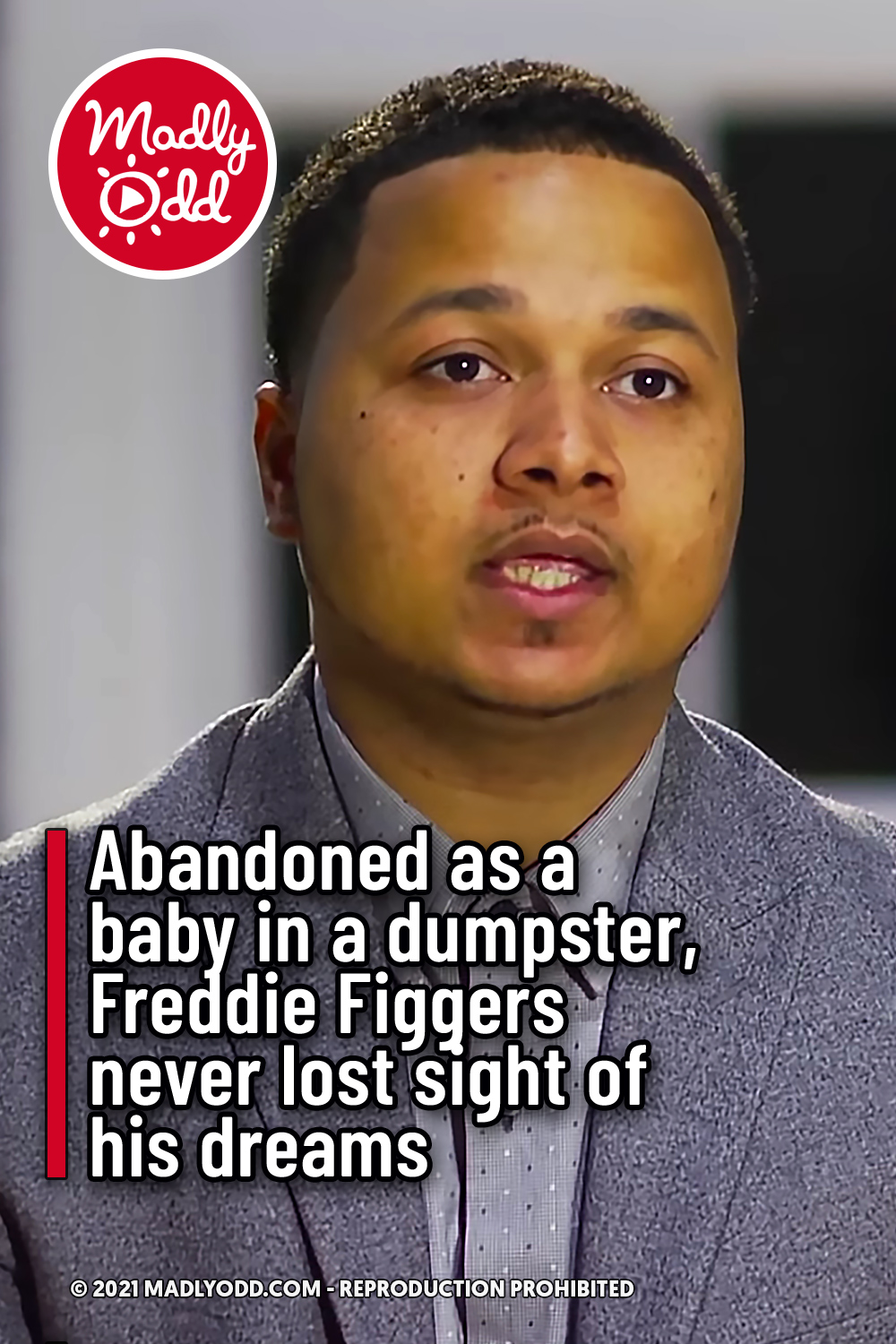