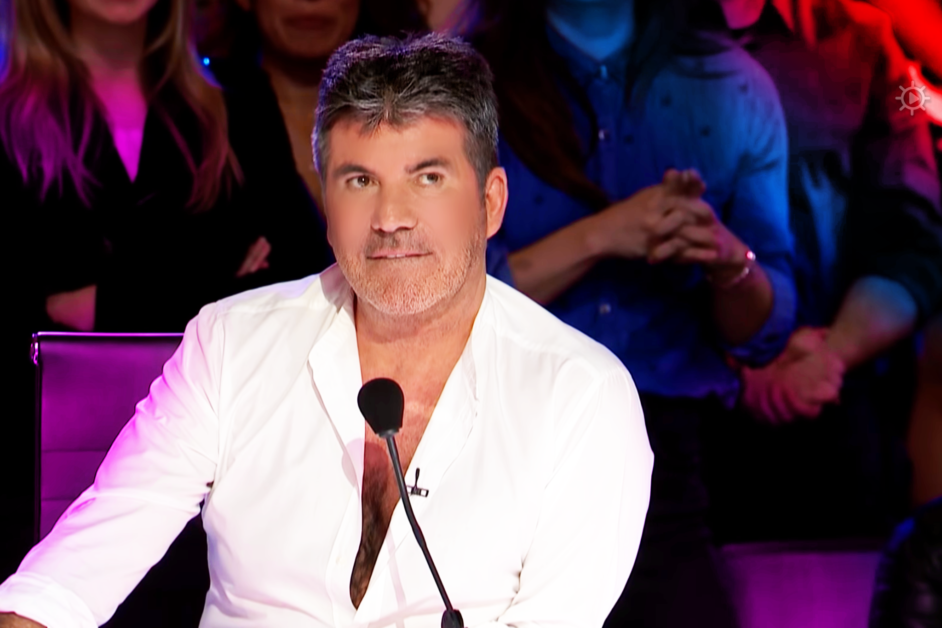 Multi-talented, classical-crossover singer Daniel Emmet thought that he was sure to impress the panel during his audition for “America’s Got Talent.” However as the world saw on the June 19th episode of “AGT,” panel judge Simon Cowell decided to shake things up.

The 25-year-old singer intended to perform an original song of his own composition that was a combination mashup of pop and pop. After just a few words into his “interesting” melody, the cantankerous Cowell brought his performance to a screeching halt. (Watch Daniel Emmet’s AGT audition video below.)

Simon said the singer’s performance was lacking but was willing to give him a second chance if he was willing to accept the Brit’s challenge: Sing SOMETHING different, please!

When Emmet confessed didn’t have a backup piece ready, Cowell began to fume. He immediately dispatched the young man from the stage and told him to come back in one hour to practice the Il Divo hit “Passera.”

The clearly nervous and somewhat flummoxed amateur returned at the appointed time and proceeded to impress both the panel and the crowd (not to mention himself) with this Italian aria.

The difference between the two performances was immediately obvious shocking. Both pieces were sung in Italian, yet on the second one, Emmet brought the house down with his powerful vocals. It was like night and day. “I think you are insane,” said Heidi. “I think you have ambition. You did incredibly and I really like you,” said Simon. “Your passion and delivery, I really not expecting that. Perfect!” proclaimed Mel B.

When Daniel Emmet finished his “AGT” audition, the judges immediately leaped to their feet in fervent applause while the crowd went wild with adulation. Watch his incredible performance below. 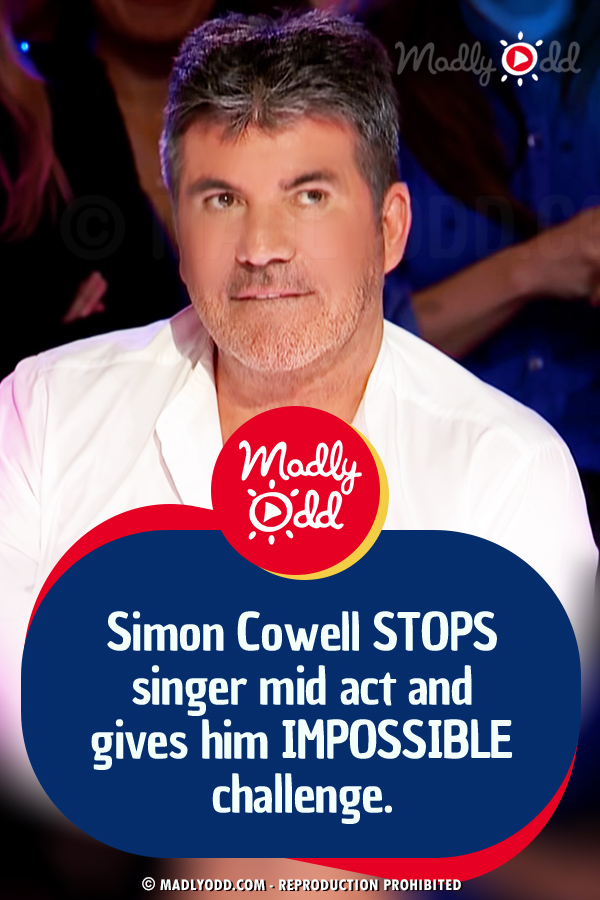