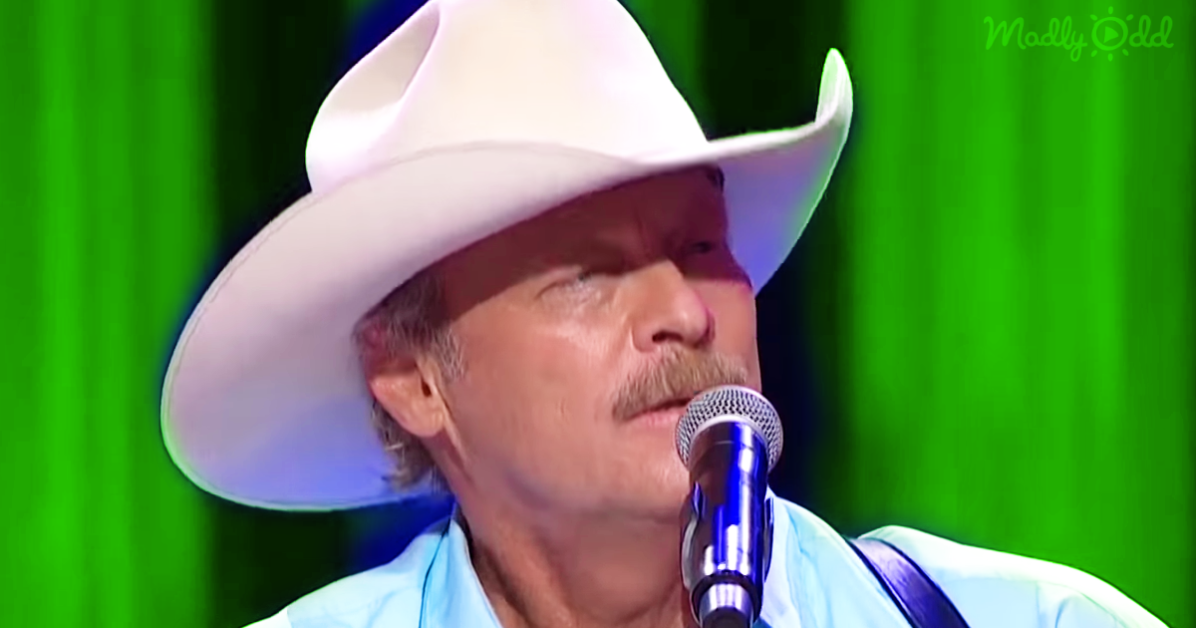 For Alan Jackson, the song “Remember When” is very personal. Indeed, it is a song he personally penned,  but this haunting melody has a deeper meaning.

The words are reflective of his life from early in his marriage to his wife, Denise through the current times and into the future when his children have moved on to their illustrious careers. 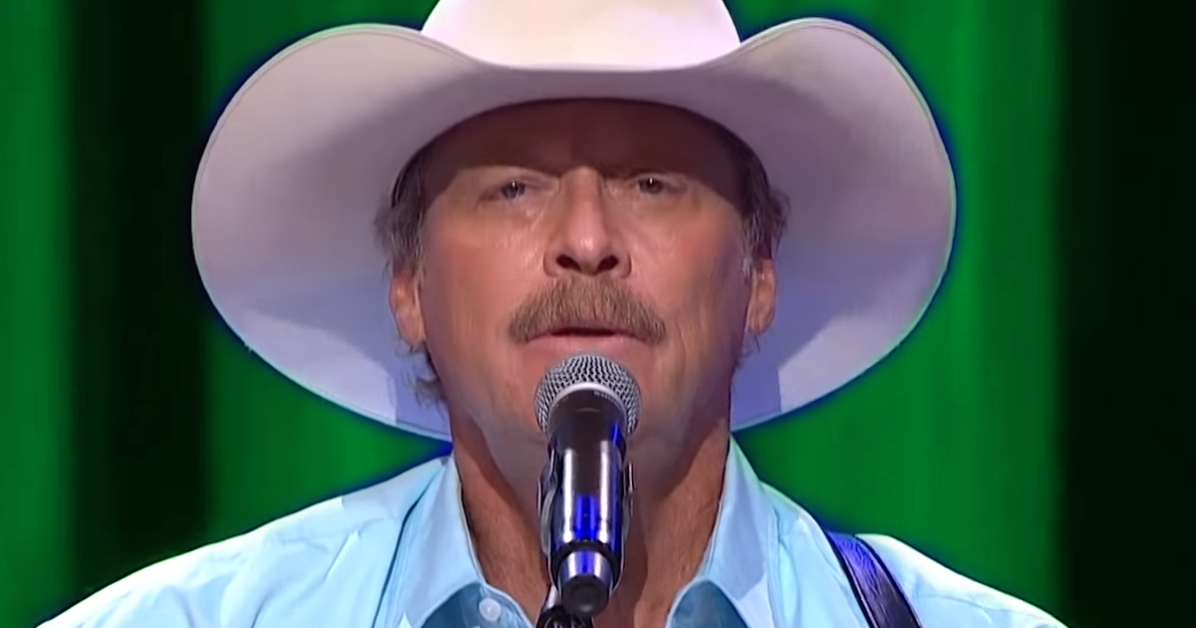 In this video, Jackson performs the song at the Opry with tears in his eyes. It is evident that he still has some strong emotional ties to the essence of the words, even though this song is more than a decade old.

His fans had recognized the value of the tune as when it was released it climbed to number one spot for two weeks on the Billboard country chart in 2002.

This rendition of the song shows Jackson at his best as he gently recounts the events of his family life and outlines what might be in store for them.

At the end, Jackson, like a true gentleman, humbly bows, tips his hat and thanks the audience for their warm appreciation of his performance.

If you liked Alan’s touching melody, share his tender video because this gift from Alan was meant to be shared.