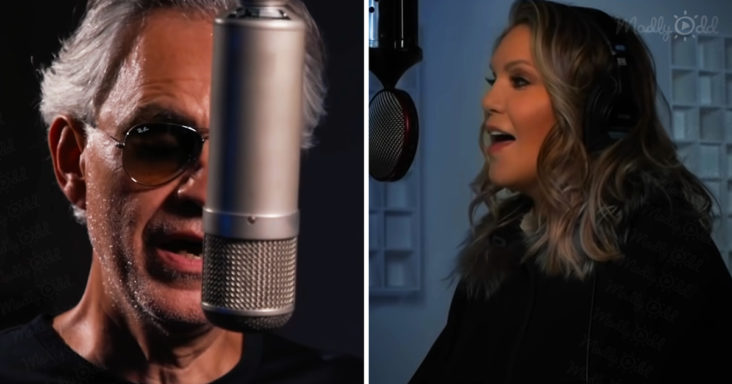 The world-renowned Italian operatic singer Andrea Bocelli performs alongside the American bluegrass and country musician Alison Krauss for a rendition of ‘Amazing Grace.’ The recording is part of Bocelli’s album ‘Believe.’

‘Amazing Grace’ is a famous Christian hymn in the United States linked to American values. Many people and artists have sung it, the U.S. Library of Congress indicates that there are up to three thousand versions of ‘Amazing Grace.’

Bocelli and Krauss offer a unique version of this timeless classic. Their rendition unites the classical feel of an operatic voice with that of a contemporary bluegrass tone. They manage to sing in harmony and not eclipse each other. 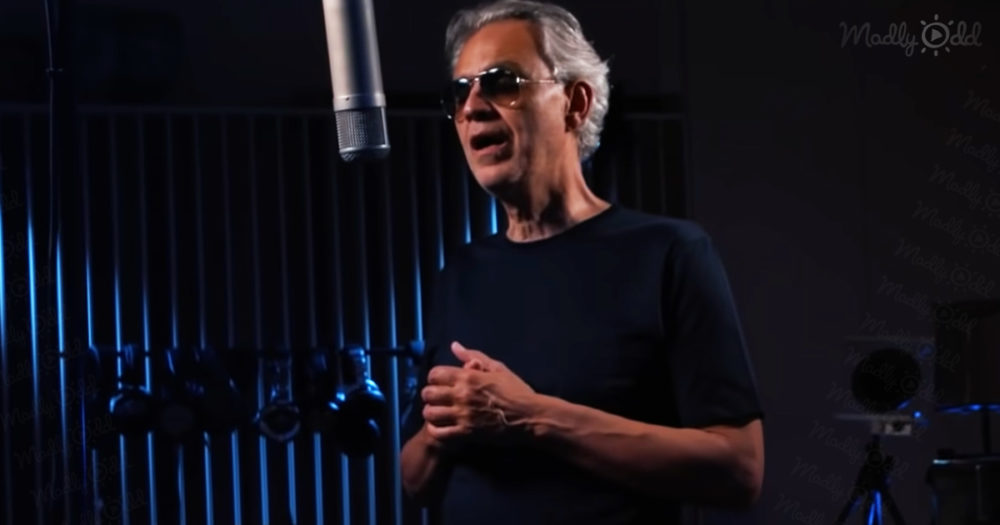 Andrea Bocelli is the principal singer in this duet. The song appears in his album ‘Believe,’ which has musical pieces talking about hope and unity. The same message that their phenomenal performance is conveying.

The graceful musical rendition of the Christian hymn has over twenty-eight thousand likes and over one million views on YouTube. Many have applauded them for their incredible singing, indicating that their voices have brought them to tears.

A comment regarding their performance encapsulates the feeling received upon hearing their voices as an evident delight. They even go as far as comparing Alison Krauss’ voice to a crisp mountain stream.

Their timeless duet is one for the record books. Andre Bocelli, with his warm voice and powerful singing, brings justice to this American classic. Alison Krauss is not far off with her angelic voice.