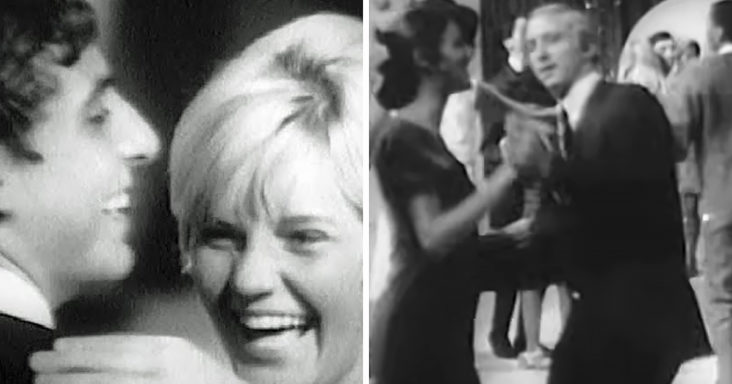 ‘American Bandstand’ was a staple in classic television. Hosted by Dick Clark, this iconic show featured hit music songs and teenagers with hip dance moves to match the groovy music. 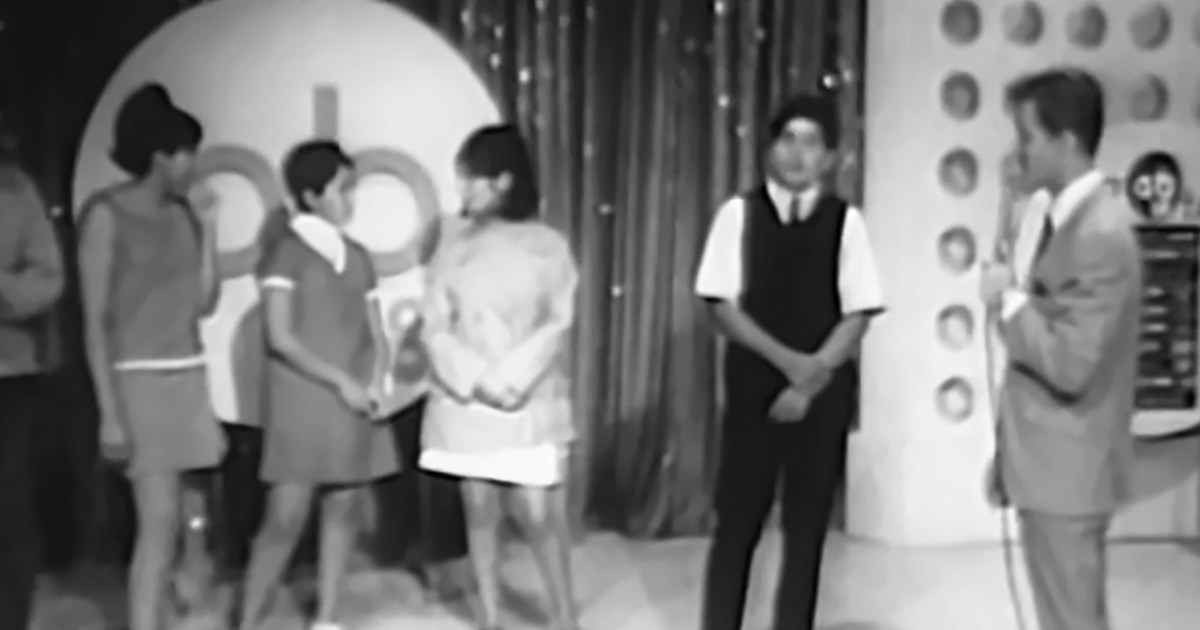 Before Clark revealed the number hit for that week, he would ask the teenage dancers a question. This week he asked them what bothered them about the opposite sex.

The teens were quick with the answers, which made the audience laugh. After they had filed on to the dancefloor, Clark assumed the position in front of the top 10 songs board. 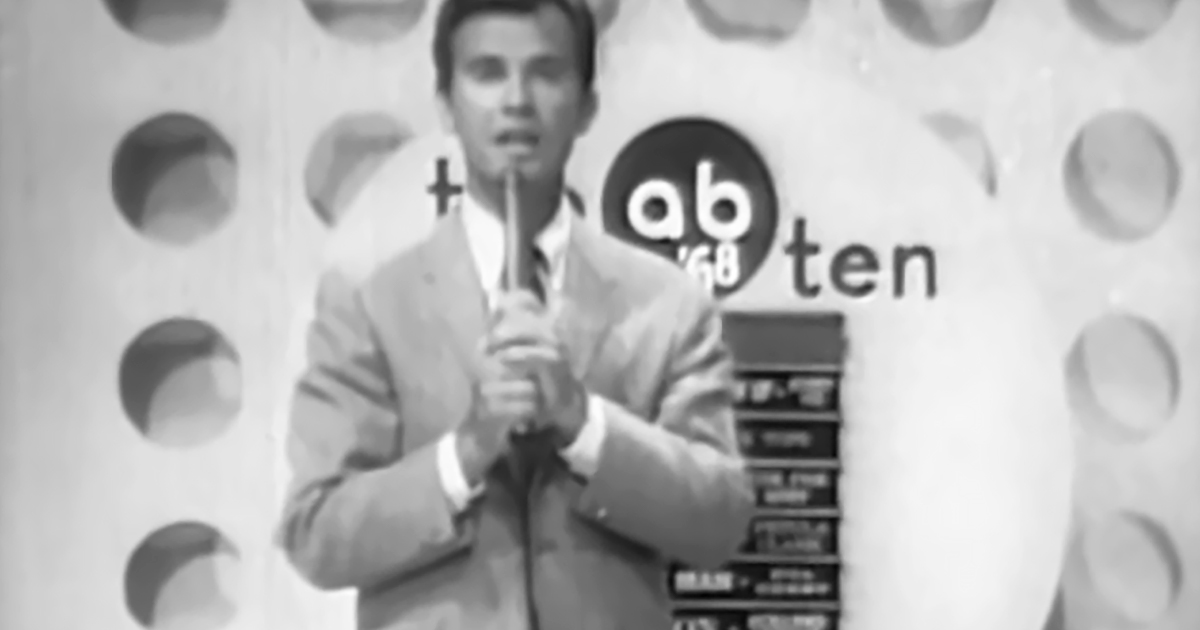 Songs from the Rolling Stones, Bill Cosby, Peter, Paul, and Mary all made a list. However, in that particular week of 1967, “Never My Love” by Association was the number one hit.

The music began to play, and the teenagers started to boogie. With such a great song to dance to, the youngsters had a blast busting out their best moves for the camera. 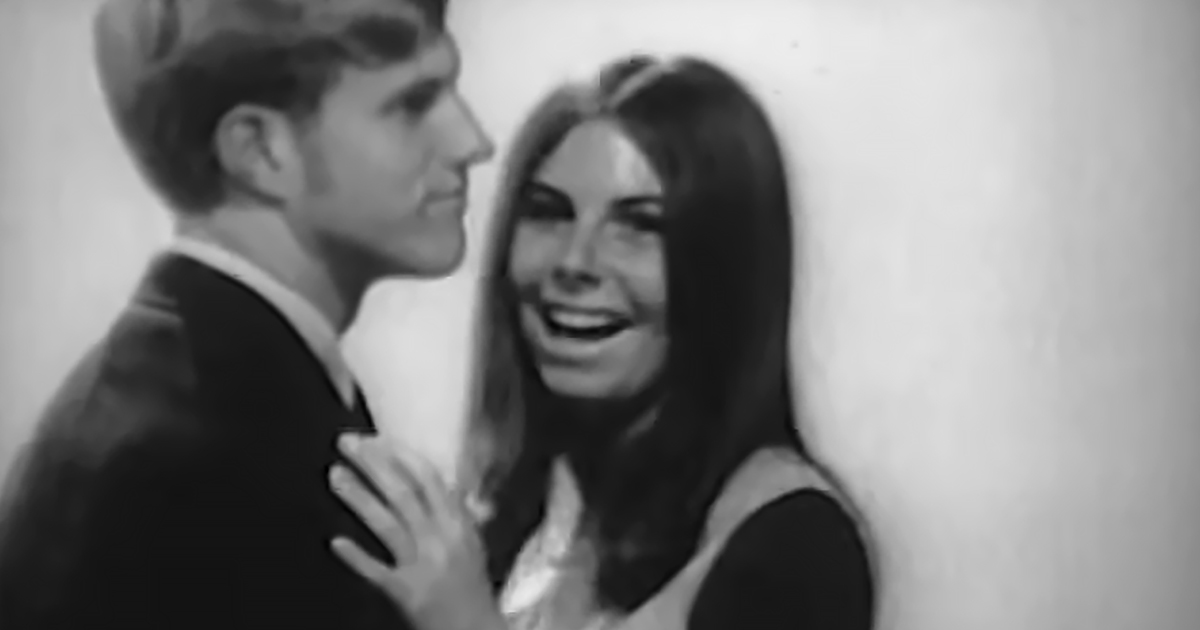 As the couples cut a rug across the dancefloor, you can see the effervescent smiles on their faces. They laughed with each other. Some of them knew the words and were singing along.

American Bandstand always played the top hits and inspired its audience to dance along with the teens it featured. What a fantastic show to share the best music of the day!