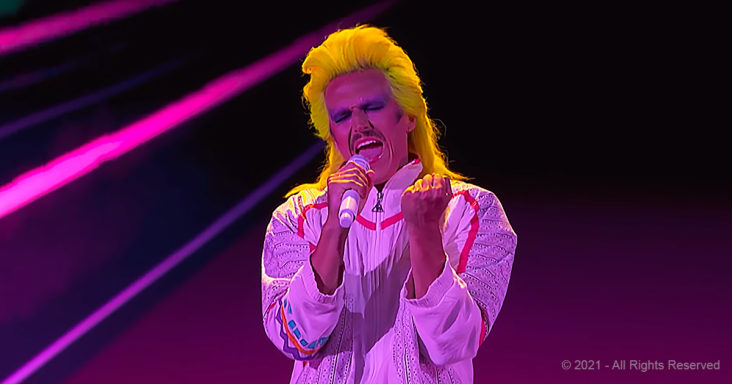 The star-studded judging panel and die-hard viewers of America’s Got Talent have seen plenty of exciting performances throughout the years. When singer Bonavega performed, it was something they’d never forget.

Every time Bonavega has delivered a performance on the infamous talent show, he’s pulled out all the stops. By the time the young man made his way to the quarter-finals, he had to top his previous acts.

Dressed like a teenager straight out of the 1980s, the creative singer decided to cover “Blinding Lights” by The Weeknd. Bonavega put a personal twist to his routine by adding a mashup of one of his original songs.

Towards the end, he grabs an electric guitar, and let’s loose. Clearly, this man has multiple talents and is excited to share them with the world. Judging by the virtual audience’s reaction, he’s only getting started in his music career. 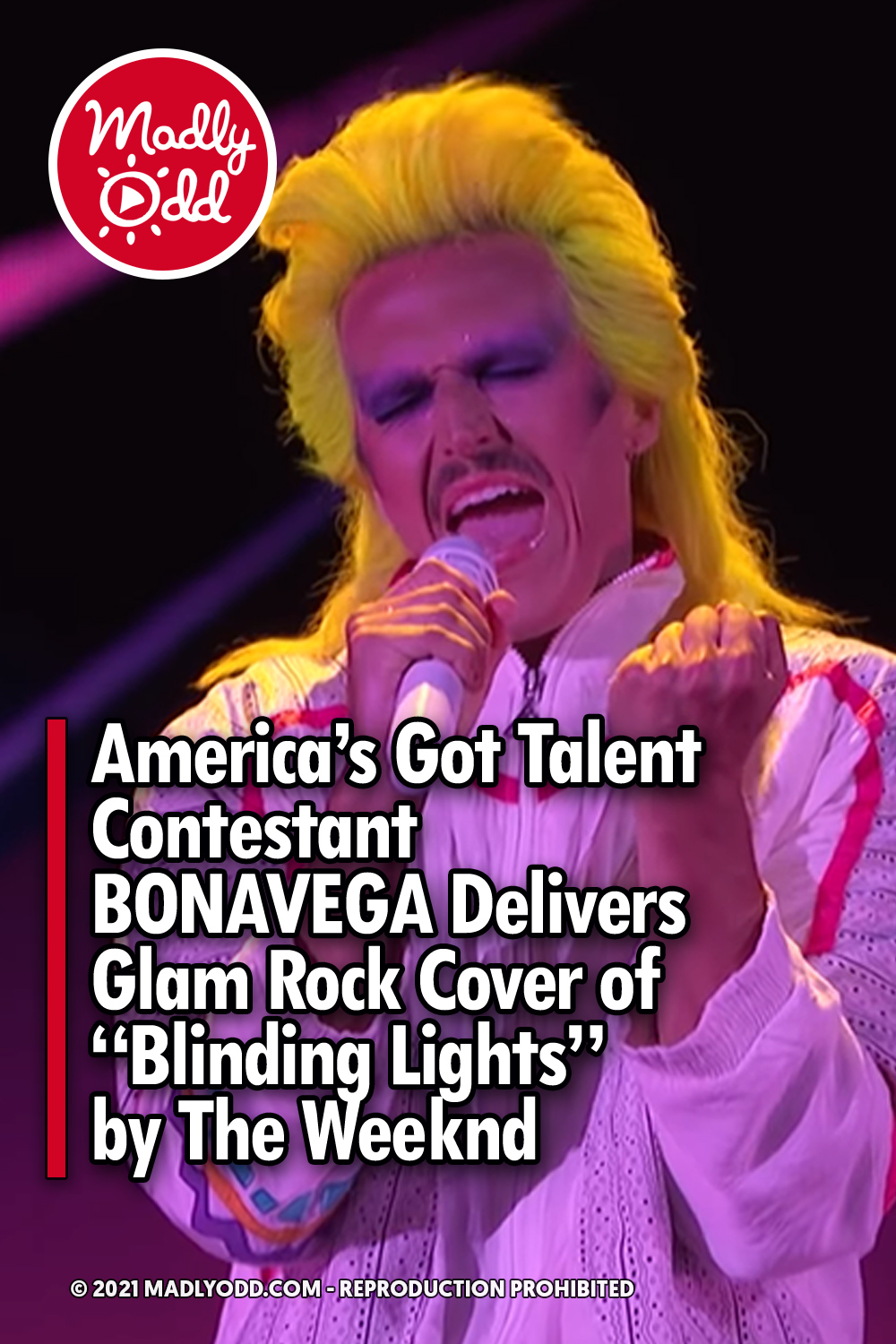