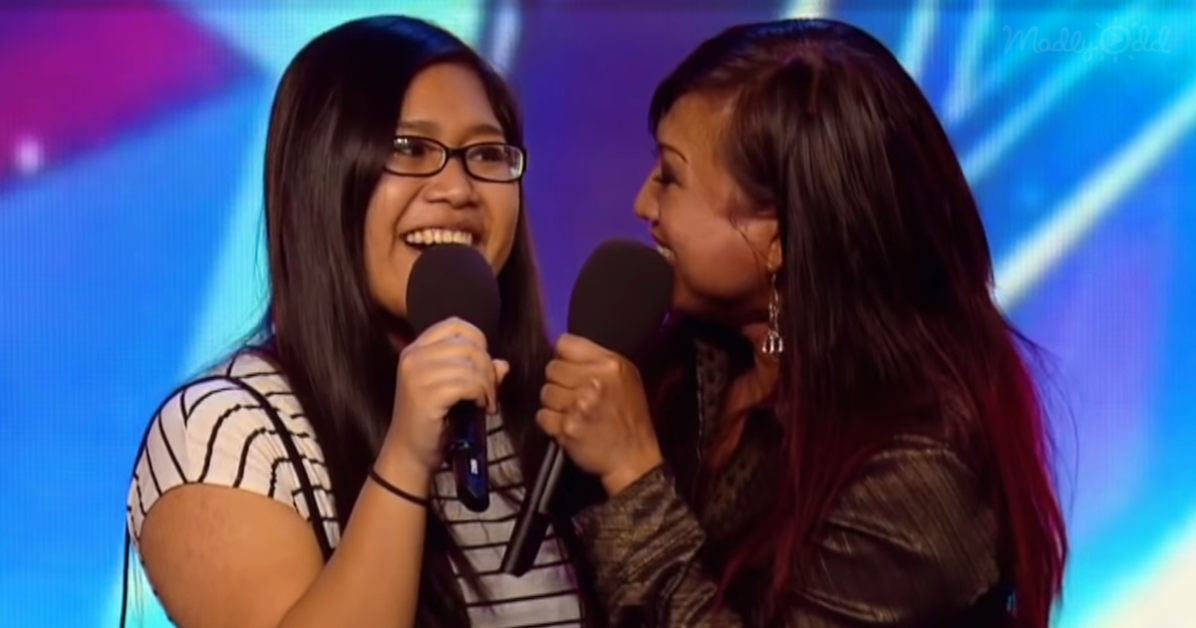 When two women took to the stage at the audition shows for “Britain’s Got Talent 2016”, Simon Cowell welcomes them, and we learn their tragic story. They are mother and daughter, Ana and Fia, who have fled an abusive family situation, taking Fia’s brother with them in their escape.

It isn’t easy to start over without absolutely anything. But out of sorrow comes strength, and these two women impressed the judges and the audience with their will to put their trials behind them and forge ahead to make a better life for themselves. 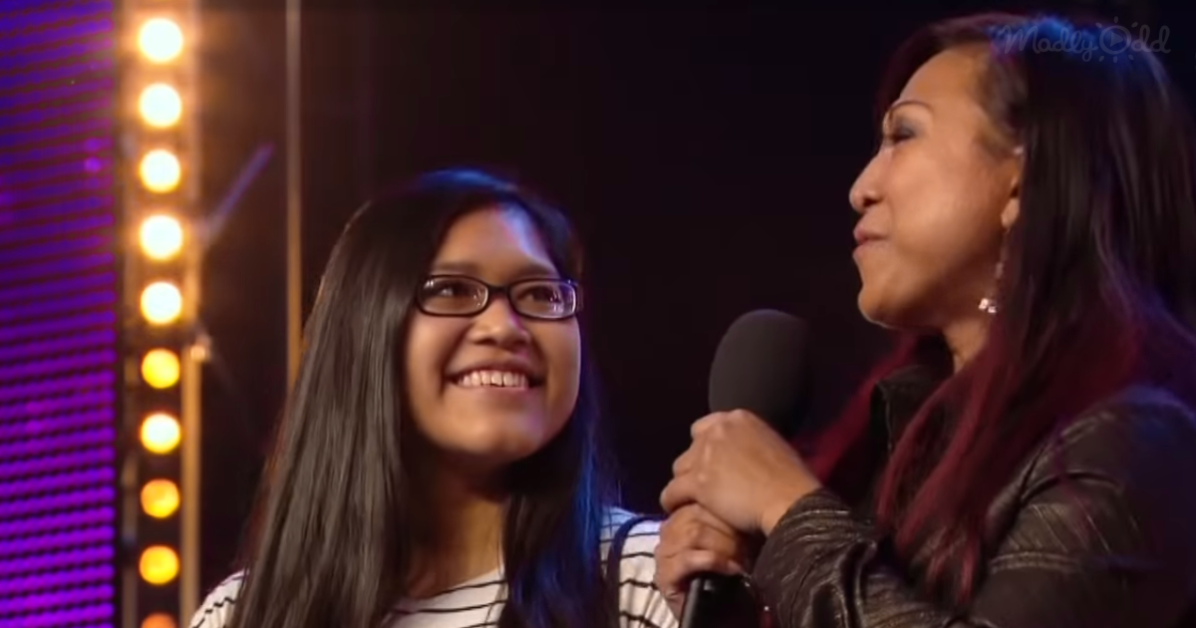 They have chosen to sing the classic duet, “Tell Him”, made famous by a collaboration of two super-stars, Barbra Streisand and Celine Dion.

The song begins with a sweet melody by Fia, who is soon joined by her mother’s powerful voice. Together they complement each other perfectly, with beautiful harmonies which blend seamlessly to create a stunning performance.

When their lovely duet ends, the two ladies hug each other and sob while the audience goes wild. People everywhere are on their feet, cheering and smiling.

Ana and Fia were overwhelmed by the admiration and the emotional support that they received from both the audience and the judges. The judges praised their performance and their strength to move forward. The act earned four “yes” votes so that the pair can move on in the competition.

David Walliams said he loved their duet. “It was incredibly emotional from the first moment.” And Simon Cowell said, “The audience here absolutely loved it.”

If you enjoyed this performance and support the bravery of these two lovely ladies who are leaving their sorrow behind, please share their video with others who will also admire their strength.