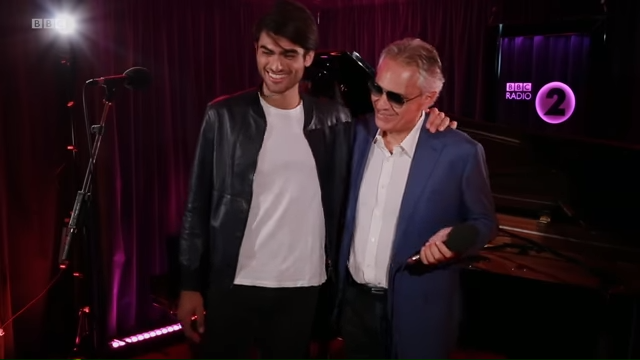 In this video, get to hear a father and son cover a song by Ed Sheeran. It’s not just any father, son duo, this is Andrea and Matteo Bocelli.

Matteo is an extremely talented classically trained singer. In this live duet, he truly gives Ed the respect he deserves by capturing Sheeran’s iconic style. 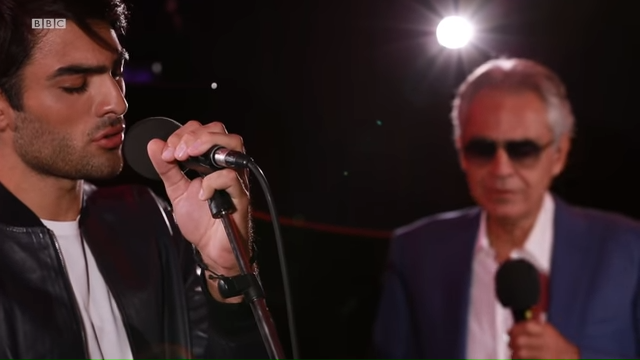 Andrea Bocelli has sold more than 90 million records worldwide. His voice has been praised by so many of the greatest artists we have. I guess the apple didn’t fall far from the tree…

Andrea’s youngest son, Matteo , is a very talented tenor and musician. Matteo began playing the piano very young, and at fifteen, he started studying music under his father. When he was just 18 years old, he performed for the first ever in Tuscany.

When I think of Tuscany, I picture wine, cheese, relaxing in the garden, and the sound of beautiful opera music. I believe that these two fit that part very well. The sound of their voices is so fluid and natural, even in Italian its hard not to want to sing along. Their cover of this Ed Sheeran’s song, is such a classical rendition. Bringing in that true tenor and Italian flavor to this song, the voices of these men draw you in.

Singing in both English and Italian is such a treat for us! Not many of our current artists can dually sing in English and another language. Listening to these two is mesmerizing.  So many people have had the same reaction to Andrea Bocelli’s music. Listening to him helps people relax and escape their mind for a while. His son definitely has that same ability in his voice.

Andrea, who lost his sight at the age of 12, has been a world-renowned singer for many decades now! From the sounds of this video, his son may one day be on the very same level as his father.

Some listeners have said, “I absolutely can’t get enough! I love them both, and I’m so happy that Matteo is following his father’s footsteps!” I couldn’t agree more with this listener! Another said, “I love that father and son are performing together, you can see in their faces how much love and respect they have for each other! They sang this rendition Perfectly!” Now that’s a statement that no one can deny.

I believe we will be seeing more from this handsome 21-year-old Italian and his talented father! If you liked this video make sure to share it with your friends, and don’t forget to leave us a comment and tell us your thoughts. Please share Andrea’s and Matteo’s beautiful father and son duet.

As a parent, we always want to see our children succeed in life. We want them to find what they love to do and be able to make a great career from it. And if they just so happen to follow in our footsteps, that is even more special to us.

ALSO WATCH Andrea Bocelli playing the piano with his son. 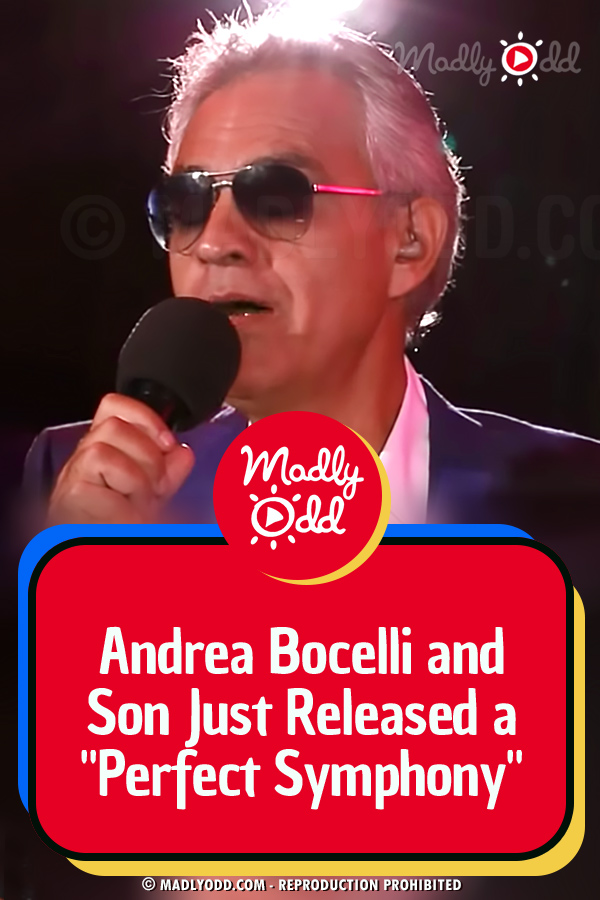