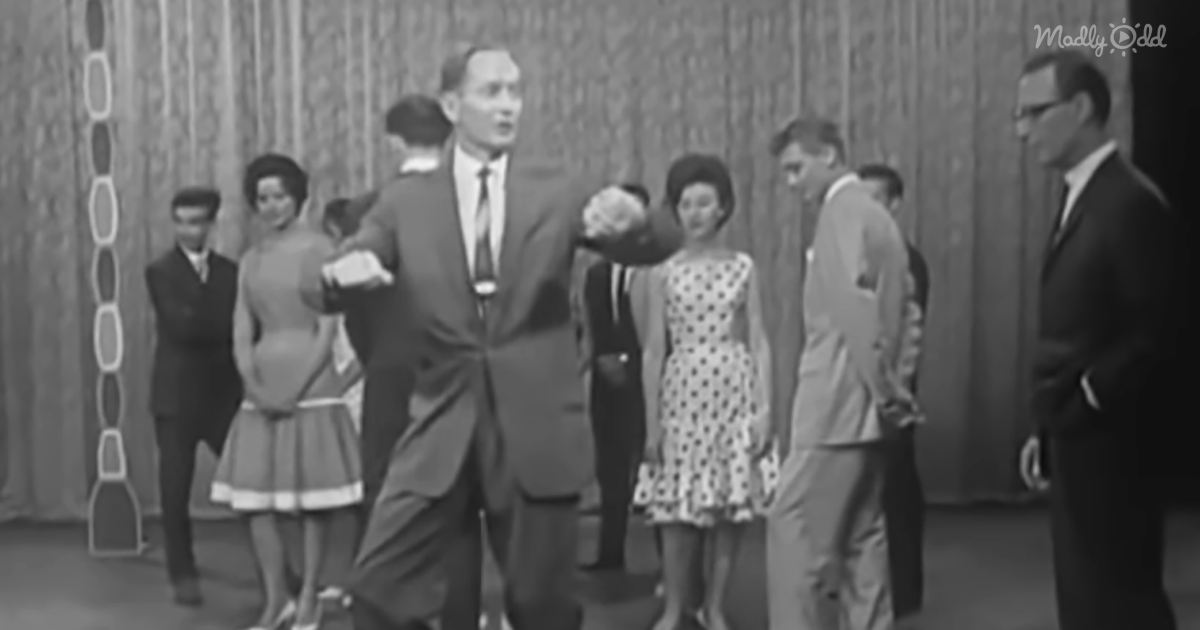 Even though the iconic dance known as “The Twist” was created in 1959, it didn’t rise to popularity until a few years later. As a guest on a television show, Mr. Cornish taught audiences everywhere the moves required to do this dance.

Cornish was known for being an instructor at the Arthur Murray Dance Studios. During his appearance on Australia’s version of the American Bandstand, he broke down the dance to just four simple moves that just about anyone could do.

Mr. Cornish tells the television show host that doing The Twist has similar moves to the sport of skiing. He describes each of the four steps in detail and shows how to make each move individually perfect before putting it all together.

Even today, people of all ages love shaking and shimmying along using this dance. After Cornish finishes his demonstration, all the kids on the set were ready to put the moves to work while dancing along with a Chubby Checker’s song. 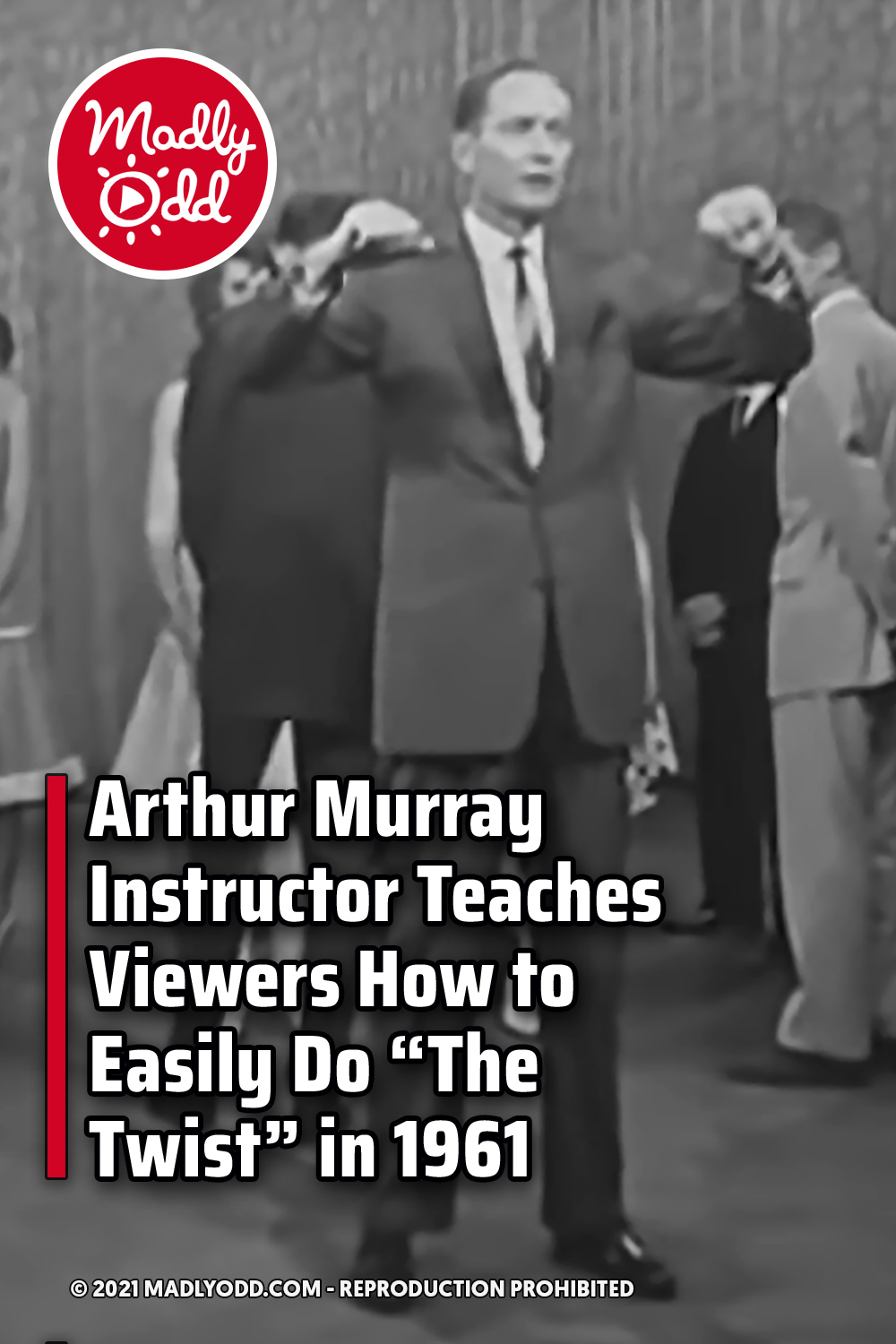