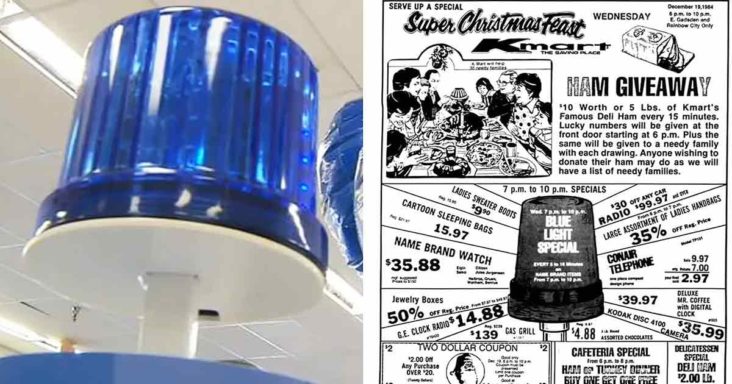 Numerous retailers have come up with different types of ideas to draw in customers and announce new products and sales. Tactics such as in-store demos and free sample distribution were just two ways. 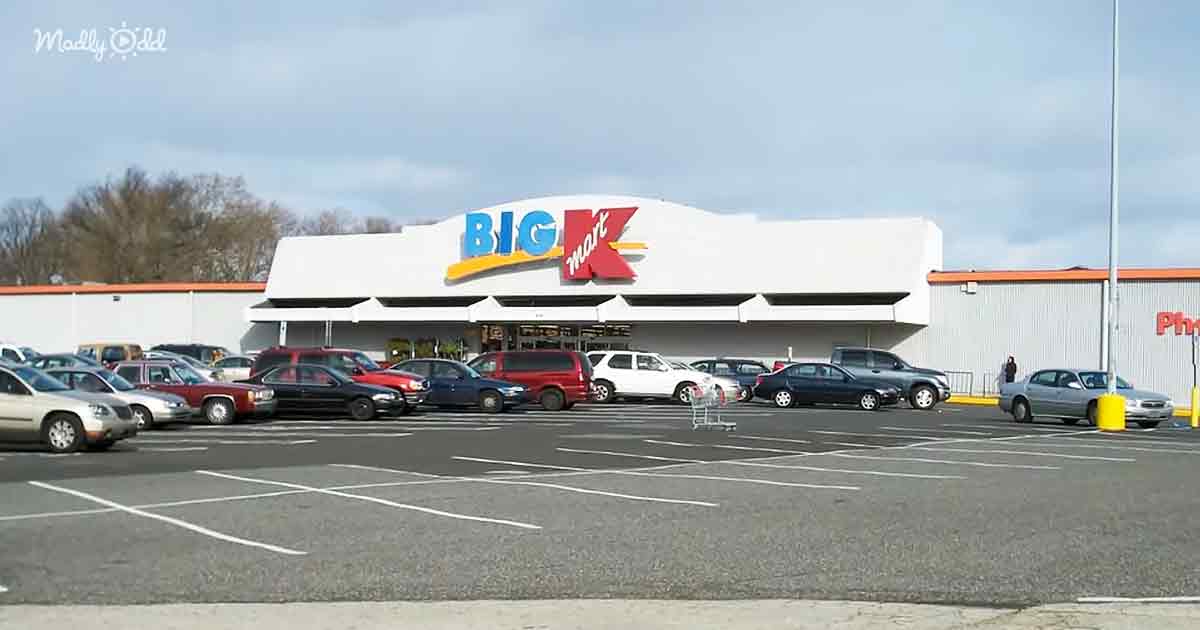 Kmart, in 1965, introduced its own idea – the iconic “Blue Light Special.” This was a short-term sale that was advertised using a blue light that rotated, grabbing customers’ attention throughout the store.

An announcement was made over the store intercom, “Attention Kmart Shoppers,” followed by the name of the sale and the location. Unfortunately, the original concept of the sale was stopped in 1991. 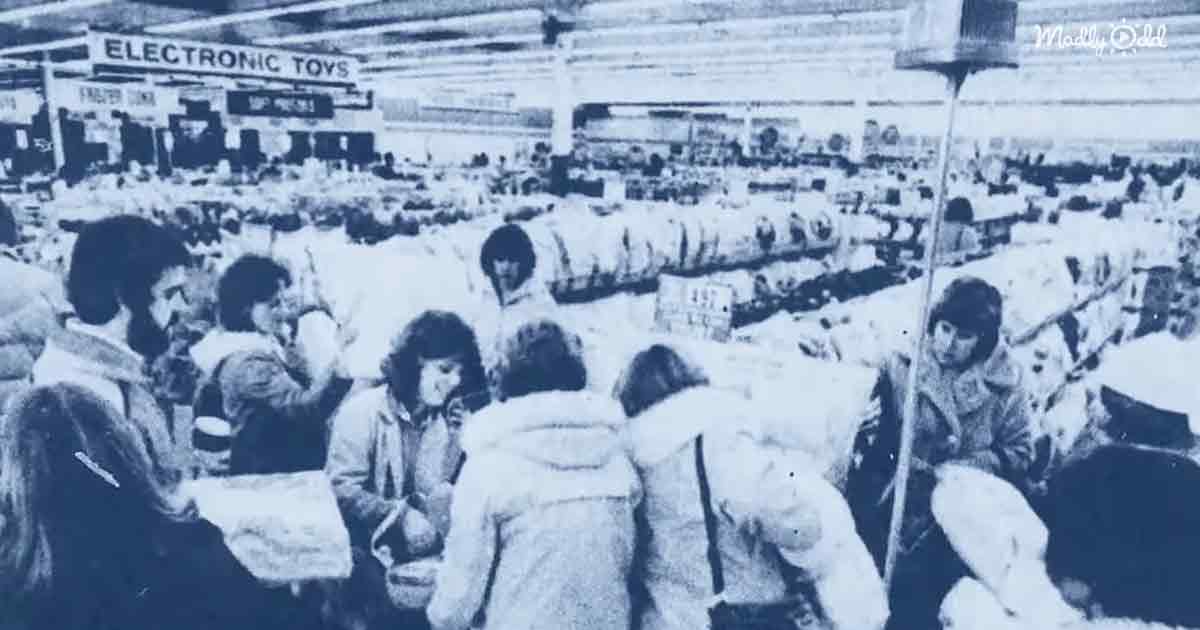 However, 10 years later, the company, hoping to rekindle the concept & hopes of increased sales, brought back the “Blue Light Special.” Unfortunately, lasting only one year, the idea was discontinued again in 2002.

Kmart decided to bring the Blue Light Sale back again in 2005 for a short term only. Then, again in 2009, they introduced the concept of Saturday shopping and offering surprise sales on select items that lasted only one hour. 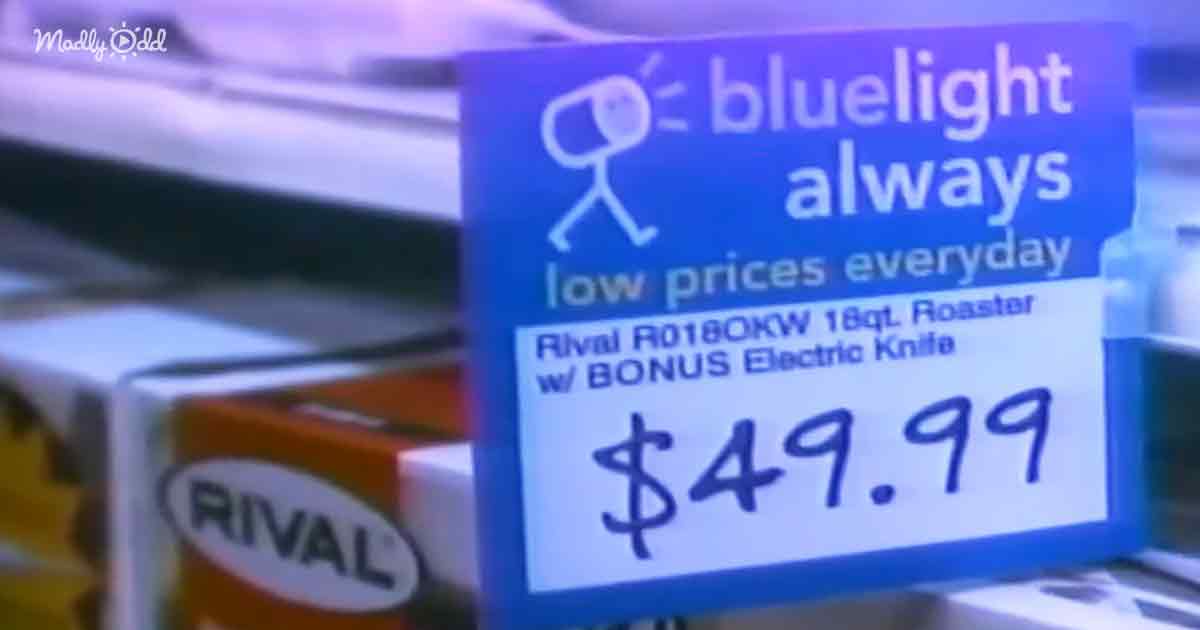 Kmart tried to revive the concept in 2015 and brought back the “Blue Light Specials” again. Unfortunately, the idea was stopped due to some reasons. The final re-enactment of the sale happened in 2015. The “Blue Light Sale” was featured in stores and on their website and mobile app, where flashing deals appeared sporadically.

In 2015, with 942 stores remaining, each store brought the Blue Light Sale back out and promoted the concept. No one ever knew where the basic idea of the “Blue light Sale” came from. However, it was possibly the idea created by menswear department manager Bob Anderson. He helped create Kmart as the nation’s biggest discounter.