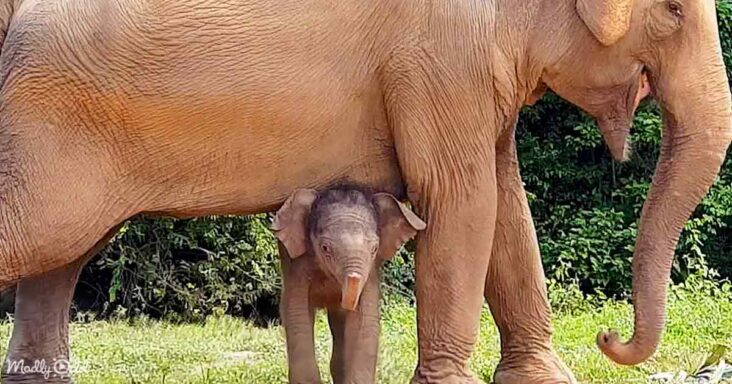 As baby animals get older, one of the best ways for them to learn the skills they need to grow is to emulate their parents. This is as true for human babies as it is for baby
elephants. 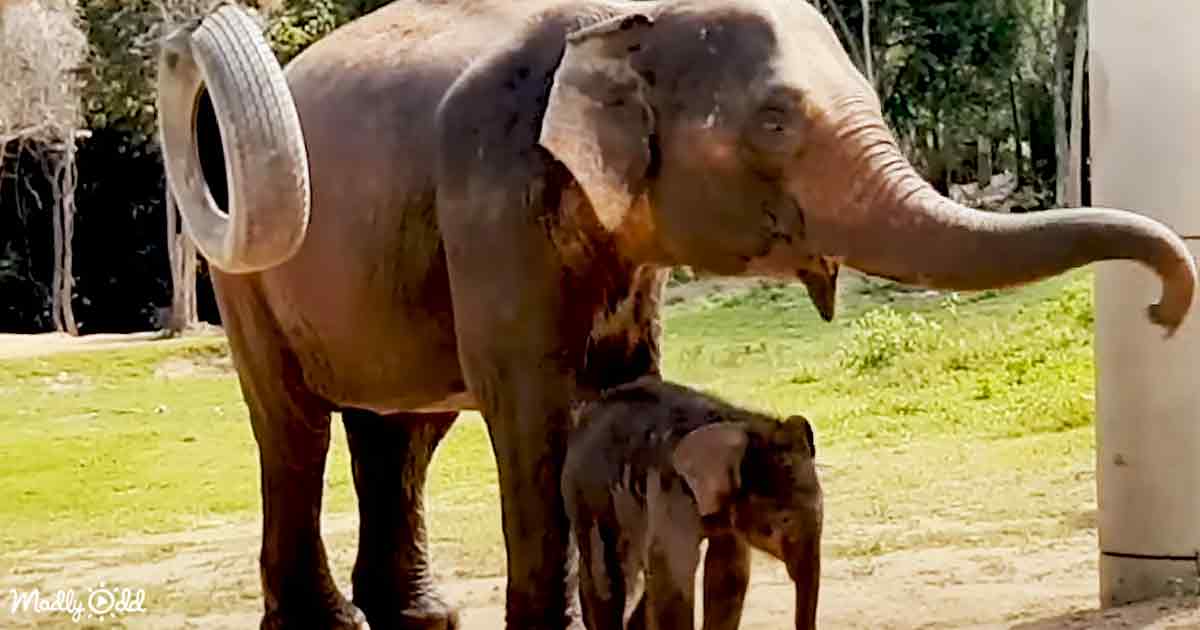 Haven the baby elephant’s guide was his mother, Somboon. At three months old, he still could not grasp objects with his trunk, but that did not stop him from trying his best to emulate his mom.

When his mom foraged, he tried, and when his mom threw sand on her back, Haven did his best to imitate her. While his efforts did not prove fruitful, he was learning everything he needed to grow into a well-adjusted elephant. 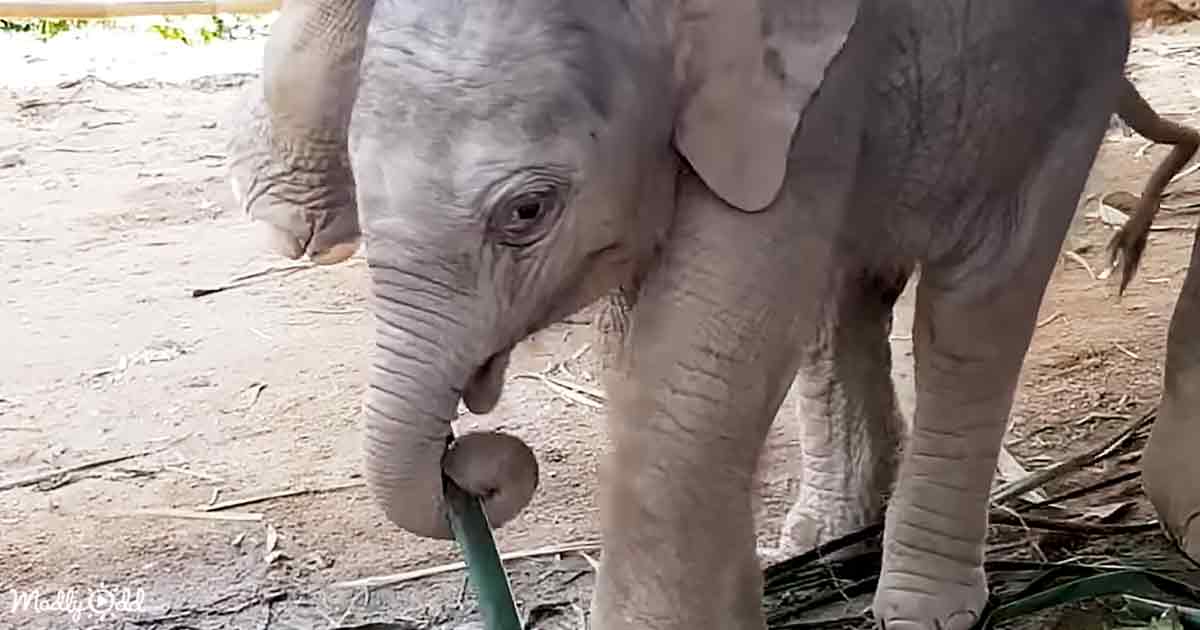 As his sole elephant connection, Haven and his mom were inseparable. He crawled under his mom’s feet, and when he was too large, he learned to crouch beneath her. But there was still one critical step Haven had to take. 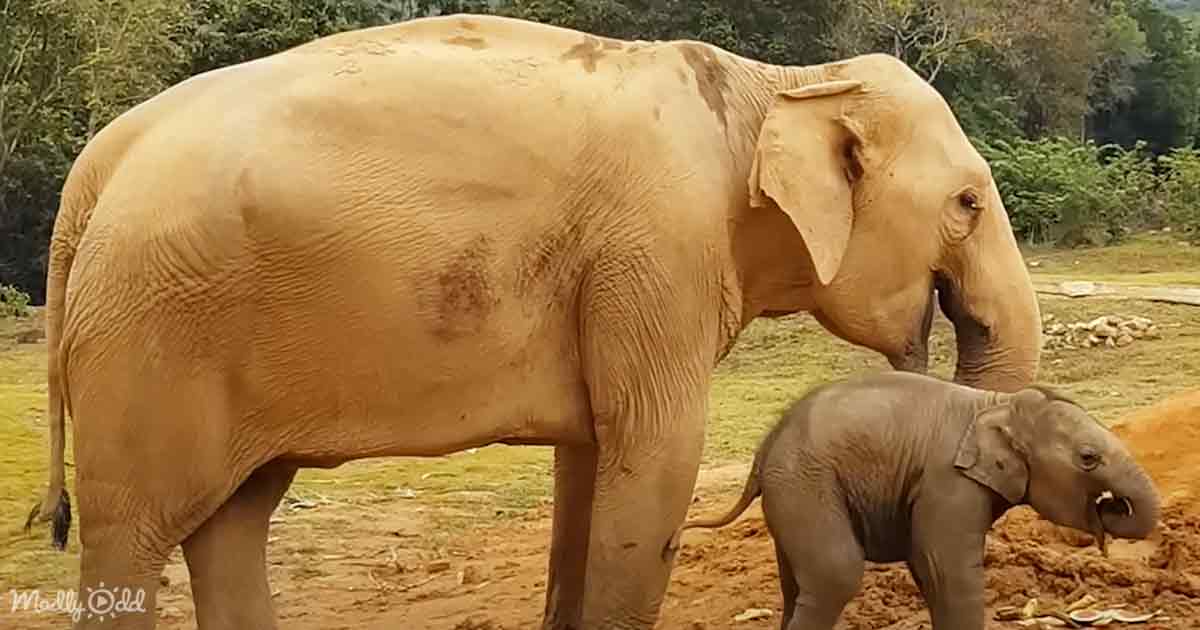 When the two elephants joined the herd, Haven forged a new connection with the matron and nanny of the family, Sudarat. When Haven was not under his mom’s feet, he was cozying up to the older elephant instead.

With two compassionate and loving parental figures to look after him, Haven will continue to grow into a capable, happy adult elephant. In the meantime, he had another elephant to imitate while he mastered his trunk skills.