We would never expect our beloved companions to want anything but the best for us…right? When one family pet reveals his sinister side, his poor owner has no other option but to nervously laugh along.

With their uncanny ability to mimic human speech, parrots are the obvious choice for many pet owners when choosing which feathery friend to introduce next to the family. With just a little bit of training, these birds can even hold full-on conversations with their human pals.

However, these birds’ mimicry can pose a problem when they’re exposed to things they’re not supposed to hear. And it seems like this parrot has been watching too many Marvel movies – where else could he have picked up a maniacal cackle like that?

Whether he learned it from a cinematic villain or a scheming housemate, we wouldn’t want to meet this bird in a dark alley. We just hope his owner made it out alive. 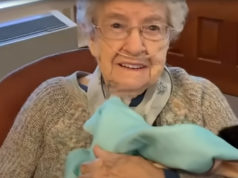 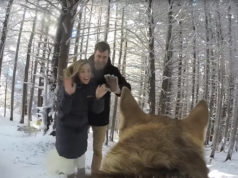 Engaged Couple Allows Their Curious Dog to Film Their Wedding 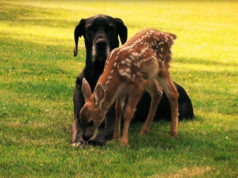