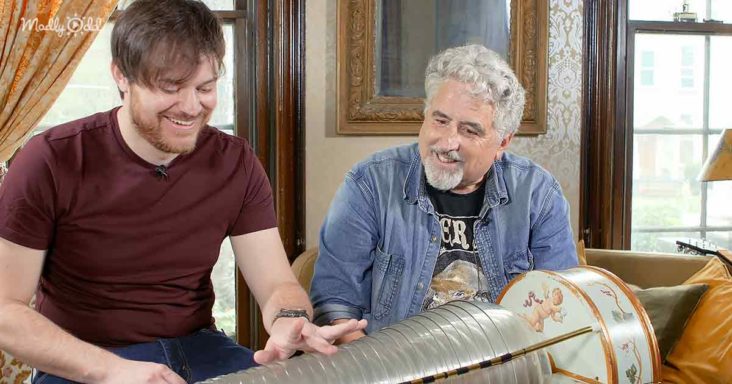 The glass armonica was one of the most prized musical instruments in the 18th century. It was as common as the piano and was manufactured to have over 5000 by the end of the 1700s. It was a musical instrument invented by Benjamin Franklin, and it was used throughout the world to give audiences an ethereal sound like no other. 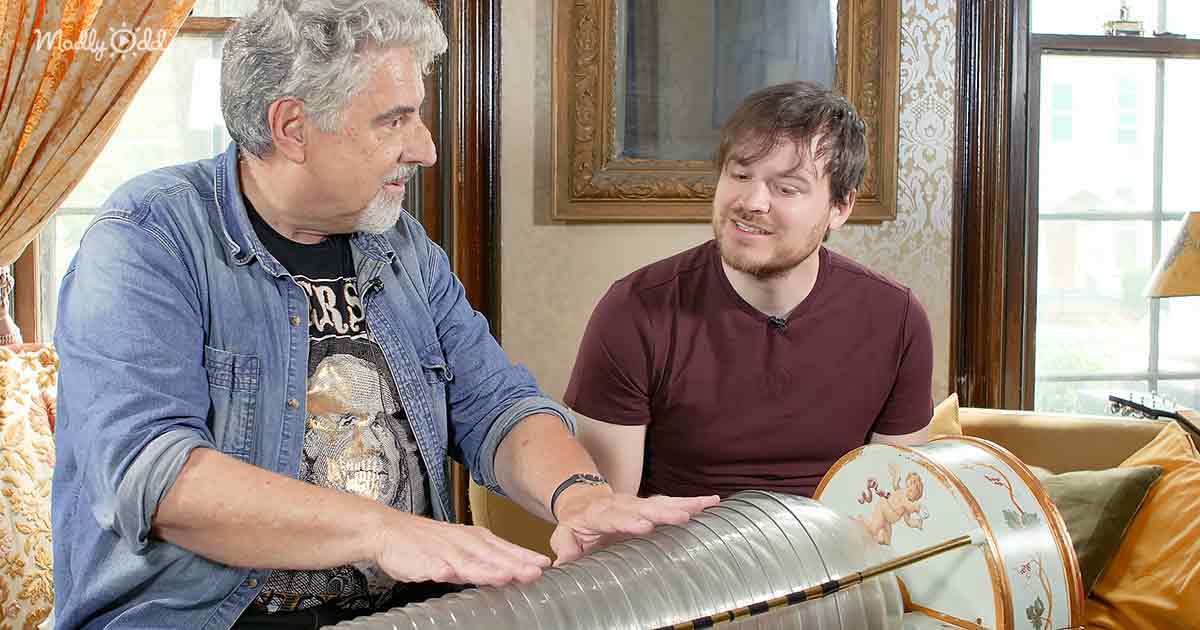 It gave off an ethereal sound that would soon be the demise of the unique musical instrument. Strange happenings started to occur to the people who played the instrument and the people who sat and listened to it being played. Many people have never heard of it because it quickly began to be banned for use in many areas. The musicians who played it were no longer allowed to own one. 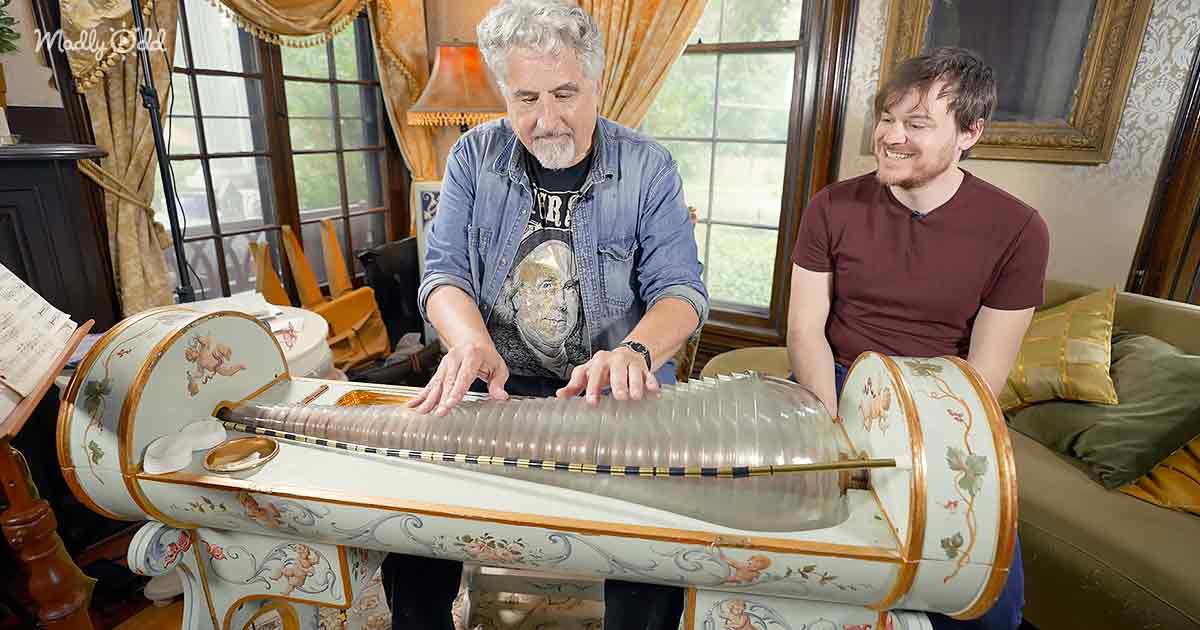 Some people began to think that the ethereal sounds of the music were not heavenly sounds at all. Others argued that the instrument was full of magical powers and could cast spells on those that played and listened to the notes. The final idea was that the sound was so sublime that it drove those that heard it mad. 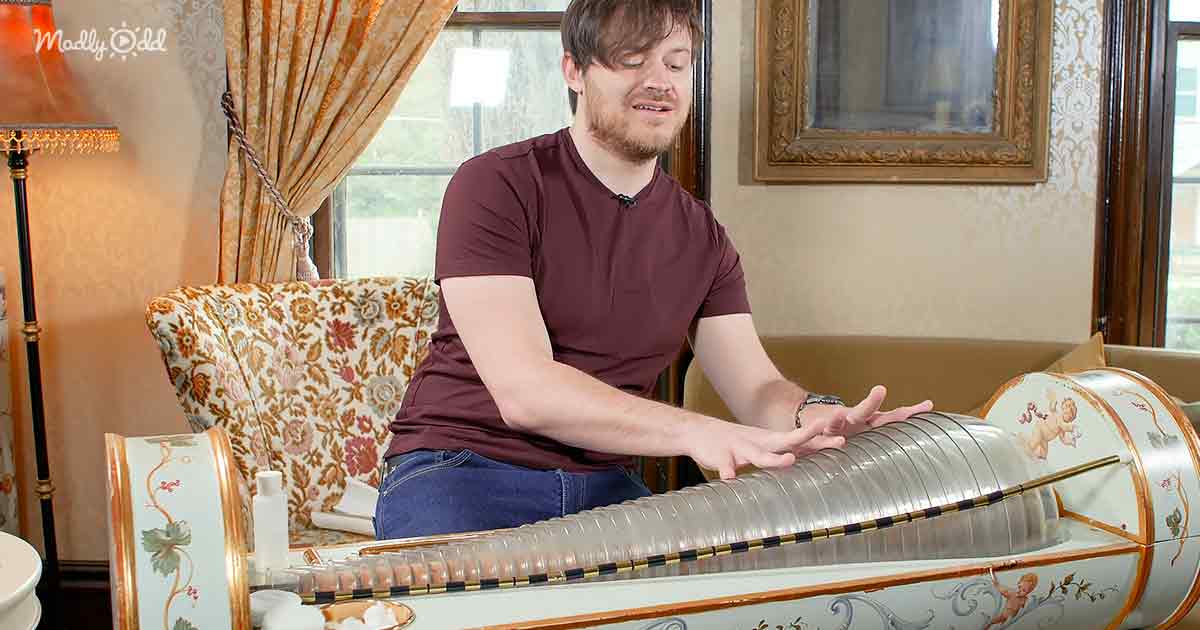 Regardless of the real reason for the glass armonica to make those around it sick, the problems put an end to the life of the instrument. The ones that can be found now were hidden away for years while the world slowly forgot about them. But there is never a better time than the present to bring back items from the past, things that should never have been forgotten about in the first place.