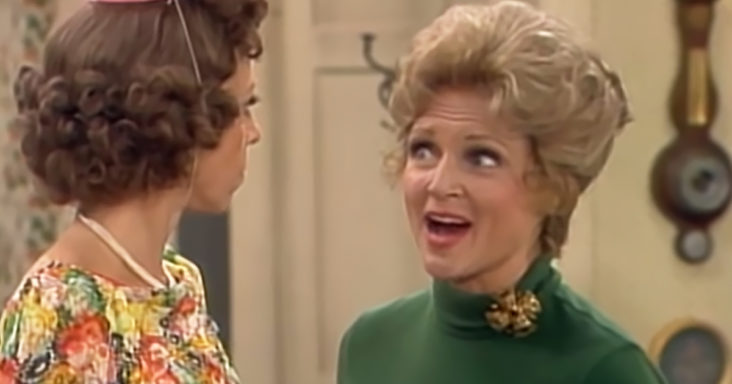 Known as a true American classic, the show Mama’s Family brought laughter and smiles to the faces of so many viewers. The timeless sitcom first aired in 1974 on The Carol Burnett Show had a star-studded lineup. 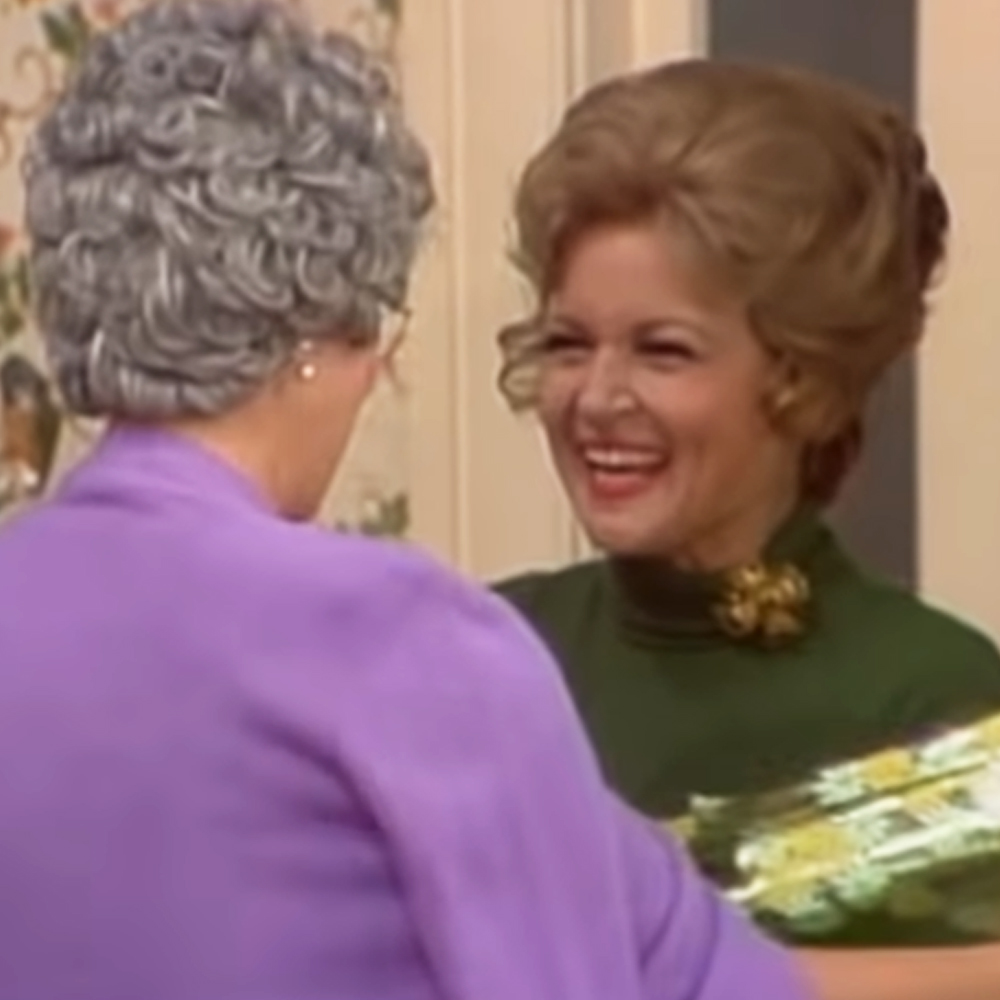 Among this lineup and featured guests was the one and only Betty White. Her character, Ellen Jackson, is the oldest of the three children on the show. This character truly embodies Betty White’s swift comedic relief.

Only associating with her family if she personally benefits from it, she is attending their mother’s birthday in this episode. Because of this, her sister Eunice is not very fond of her. 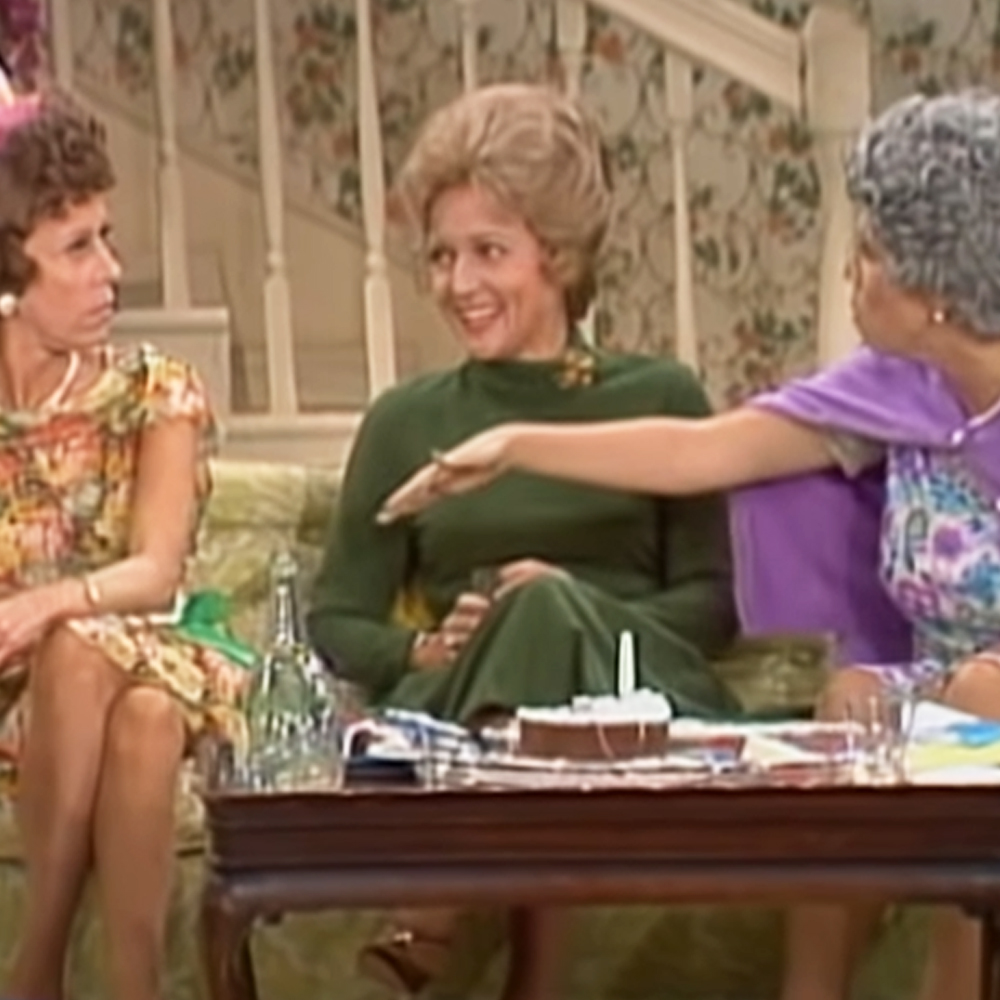 Coming over for Mama’s birthday, Ellen seemingly arrives with a “gift” that just turns out to be a punch bowl. This, of course, brings a lot of laughs, irony, and jealousy to the relationship between the two sisters. 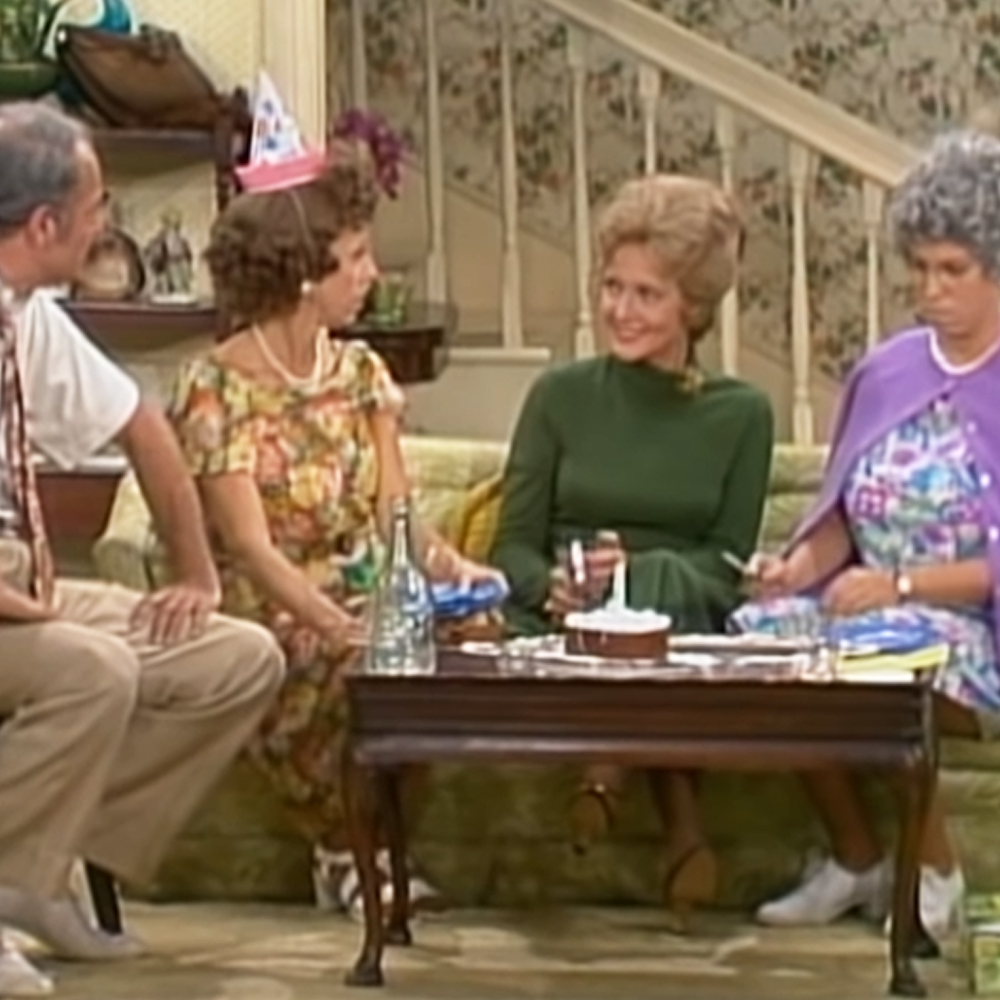 With little mercy for Eunice, Mama constantly pokes fun at her and her mistake, while Ellen laughs with her mother. Eunice is even posed to pour herself a heavy drink just to bear with the sounds of her sister speaking.

With iconic roles like Ellen in ‘Mama’s family,’ Betty White has carved her name in the history books as one of the best comics we’ve ever had. 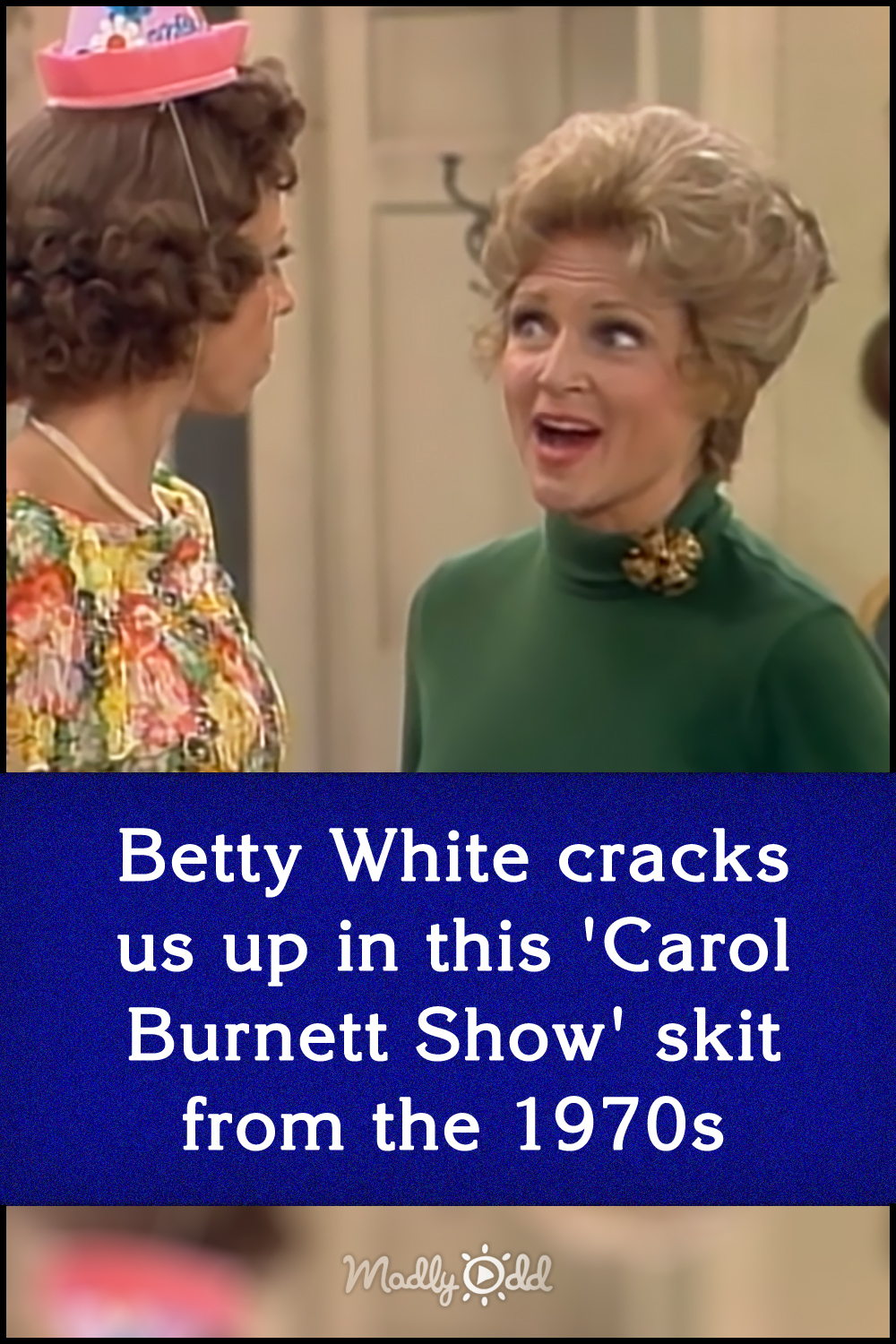