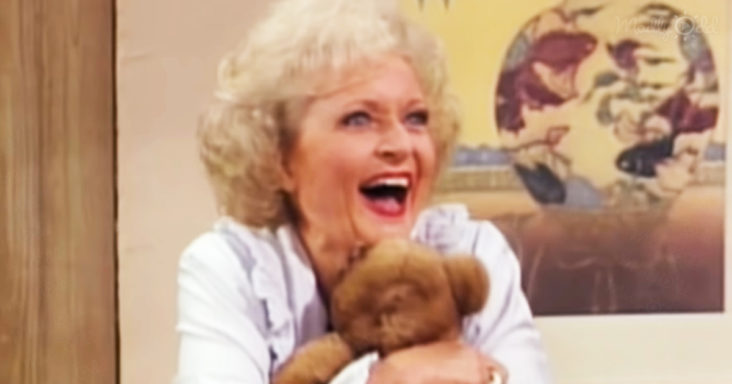 First released in 1985, The Golden Girls was an instant hit, drawing a diverse audience for a then-new concept, depicting the lives of four older women who share friendship, a home, and plenty of cheesecakes. In the decades that followed, the award-winning series starring Betty White, Bea Arthur, Rue McClanahan, and Estelle Getty found new generations of fans, thanks to frequent reruns and streaming platforms.

Rose Nylund was a fictional character who appeared in the popular 1980s sitcom The Golden Girls and its spinoffs The Golden Palace, Empty Nest, and Nurses. Betty White played it for 8 years and 208 episodes.

Rose has been comically portrayed as naive and simple, although probably the kindest. She was best known for her rambling and nonsensical stories about her strange hometown of St. Olaf, Minnesota, which her roommates endured with exasperated silence and the occasional muttered insult. 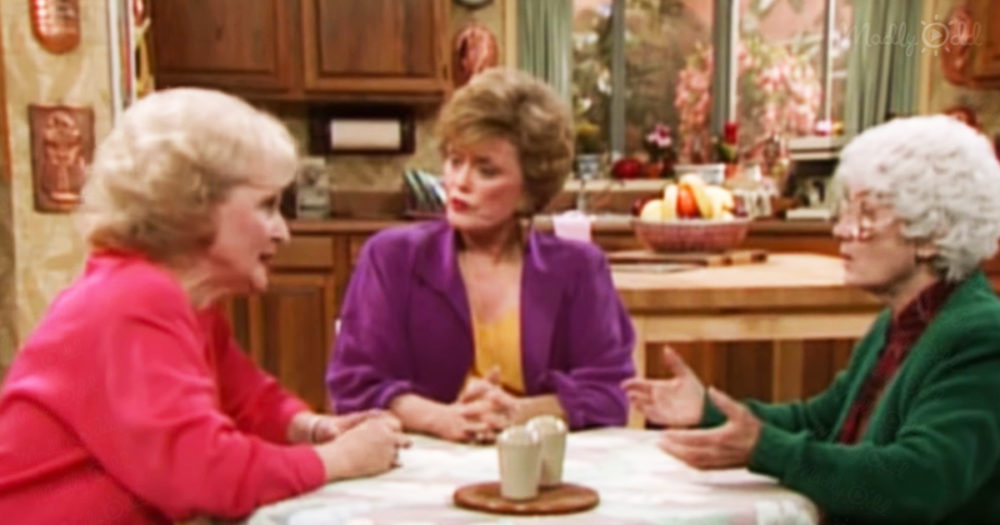 This 8 minutes 37 second YouTube video brings back the golden memories of these 4 phenomenal revolutionary women, especially Rose. These 12 iconic quotes will always blow us away! Betty White’s Rose Nylund is a fan-favorite character on The Golden Girls, even after all these years.

Still with an innocent smile on her face, Rose says, “I thought you were wearing too much makeup and you were a whore. I was wrong. You don’t wear too much makeup.” It’s shocking to hear Rose talk like this, and just another example of the girls who put Blanche to shame; it’s also Rose being Rose is and one of the most hilarious jokes on the show.

White, born in Oak Park, Illinois, has won six Emmys in her 70-year career. She is best known for her memorable performances as Sue Ann Nivens on “The Mary Tyler Moore Show” and the charming and naive Rose Nylund on “The Golden Girls.” In recent years, her star has skyrocketed, she became the oldest person to host “Saturday Night Live.”