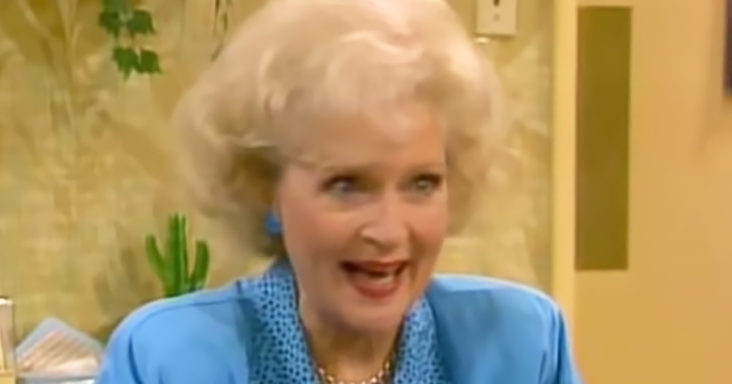 Debuting in 1985, the Golden Girls continues to bring laughs to American audiences of all ages, 35 years later. Of course, the most recognizable face from the Golden Girls is that of Betty White. 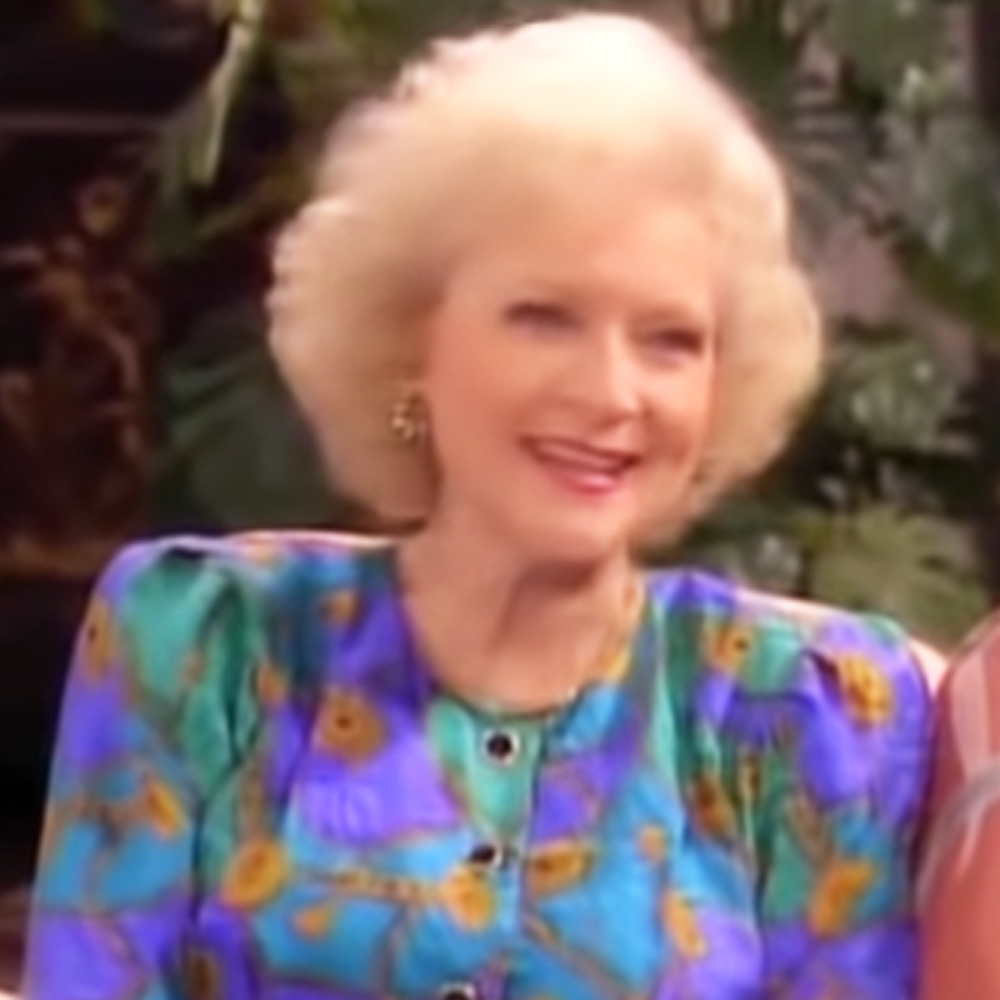 The Golden Girls is a downright hilarious sitcom that portrays elderly women as roommates in Miami. This American class is genuine comedy gold and has all of the spins you want to see.

Betty White plays the infamous Rose Nylund as a true American icon in this timeless show. Being comically portrayed as naive and simple, she’s also a kind-hearted character that brings smiles to everyone. 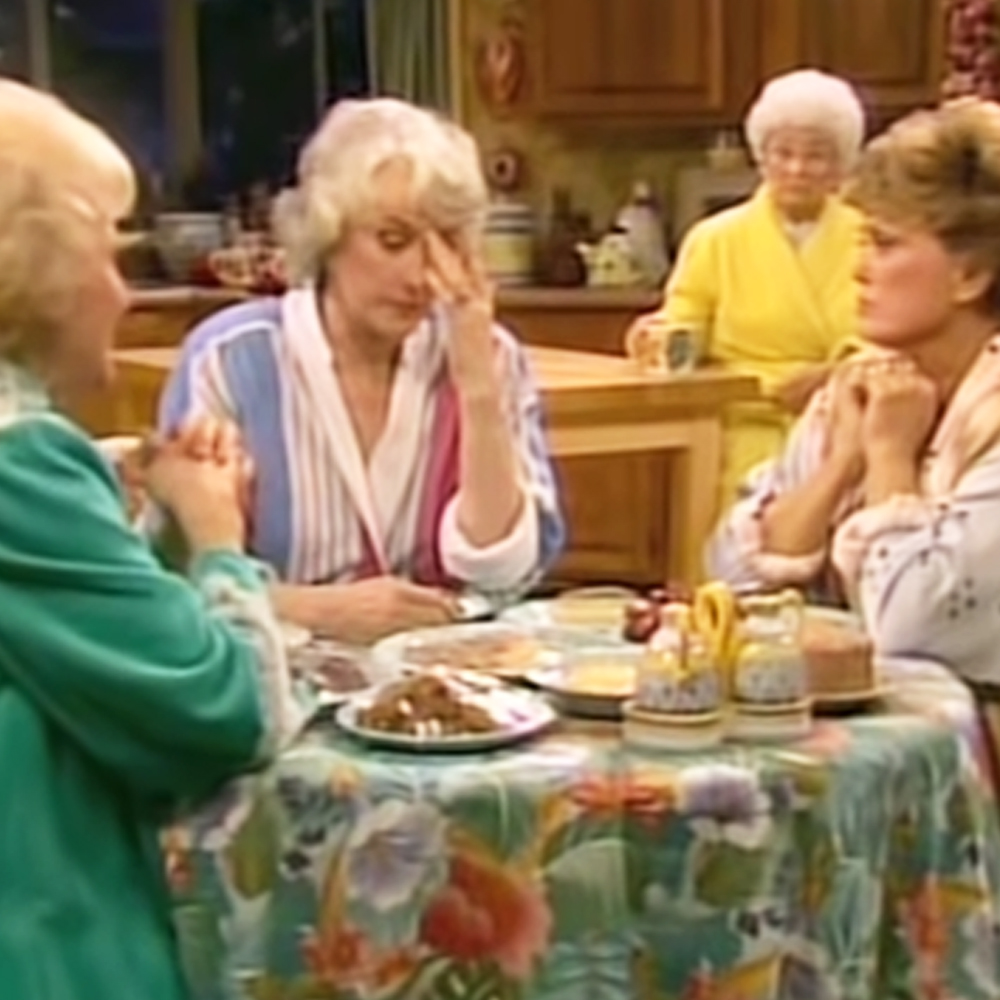 Hailing from St. Olaf, Minnesota, Rose Nylund tells hilarious stories of her hometown. Betty White truly encompasses this role of the fictional Rose and makes so many hilarious points.

This video highlights a few of Betty White’s top moments from playing Rose Nylund in the Golden Girls. You simply can’t resist the kin-hearted, innocent stories that she tells. 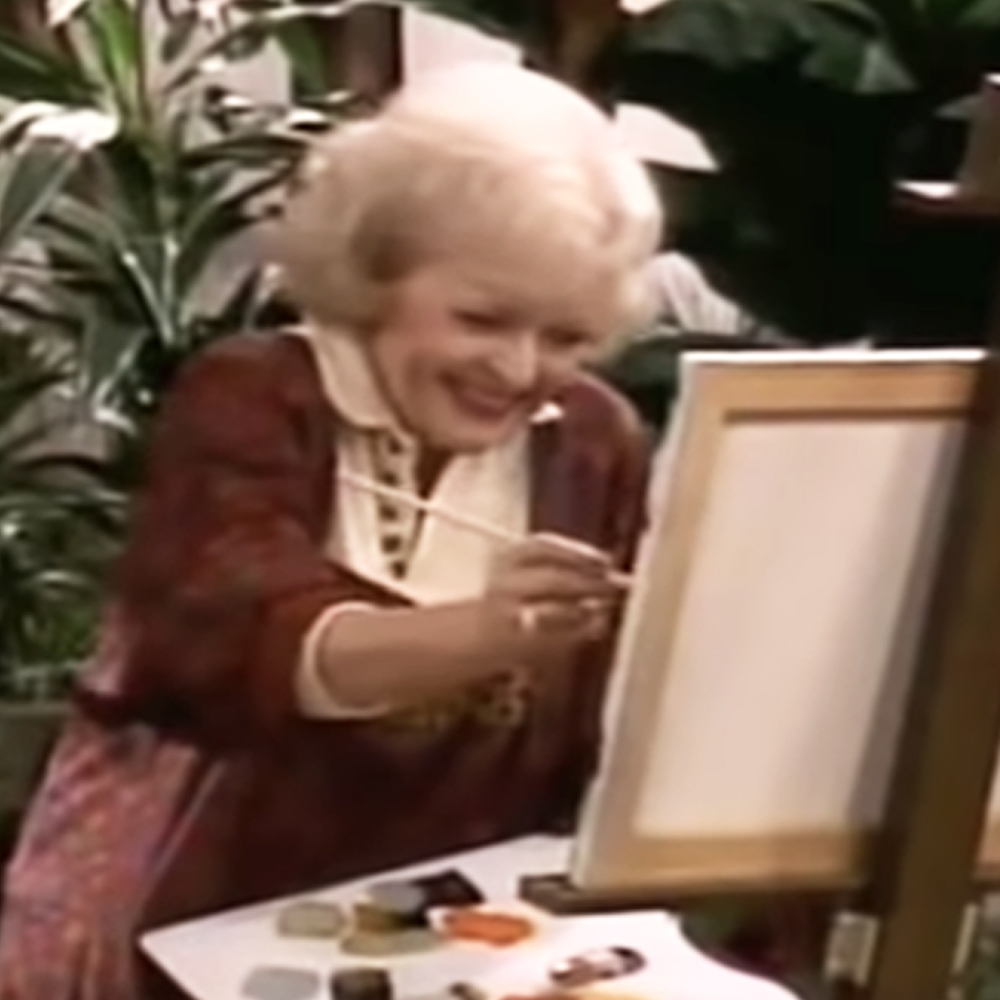 Betty White, who just celebrated her 99th birthday, is the last surviving member of the Golden Girls. Even after being on Earth for nearly a century, she remains absolutely hilarious.

Seeing moments like these from the American T.V. past reminds us that some things never change. While shows have evolved exponentially, classics like the Golden Girls continue to entertain Americans of all ages.