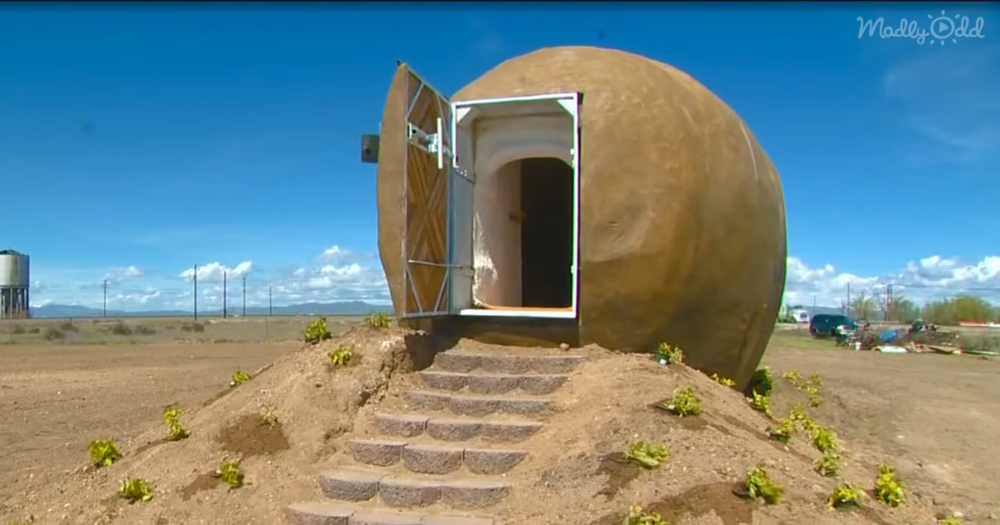 “There are some pretty unique hotels and themed places to stay if you are one who is always looking for something different. You can stay in a hotel shaped like a boat, sleep under a glass aquarium filled with sea life, stay in a wigwam, or sleep in a giant shoe-shaped hotel. Airbnb might have come up with the most unique place to stay, though.

Idaho is probably most well-known for its potatoes. They grow some of the largest crops of potatoes in the U.S., and the rich, volcanic soil, climate, and irrigation produce a unique product – the official Idaho Potato. Now, Idaho offers more than just potatoes to eat. 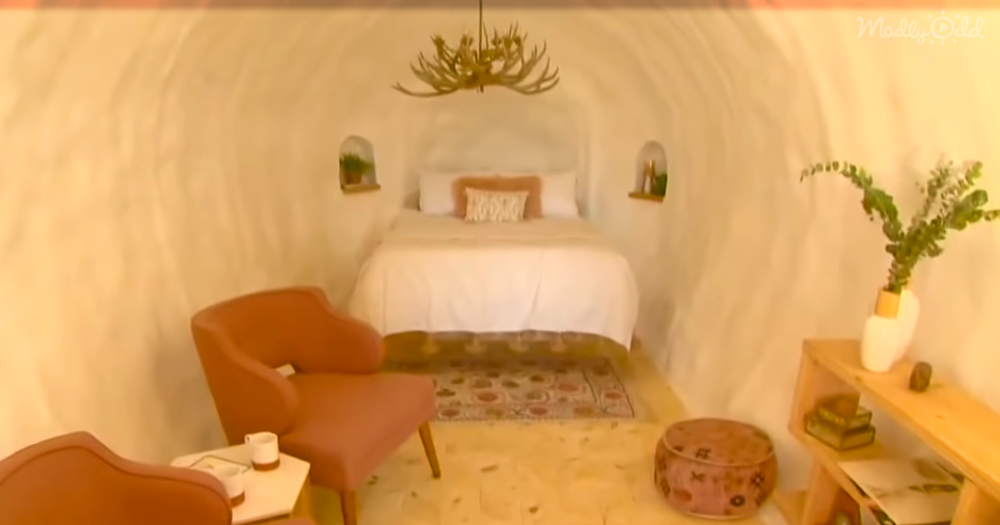 Airbnb lists a hotel called Big Idaho Potato Hotel as a place to stay. Surprisingly, it doesn’t cost must more than neighboring hotels, only costing around $200 a night. The unique hotel also has an amazing view of the Owyhee Mountains in Boise, Idaho.

Big Idaho Potato Hotel is a huge structure that is located in the middle of a deserted field. The giant potato was made of steel, plaster, and concrete and then painted to look like a potato you would find in your own garden or grocery store. 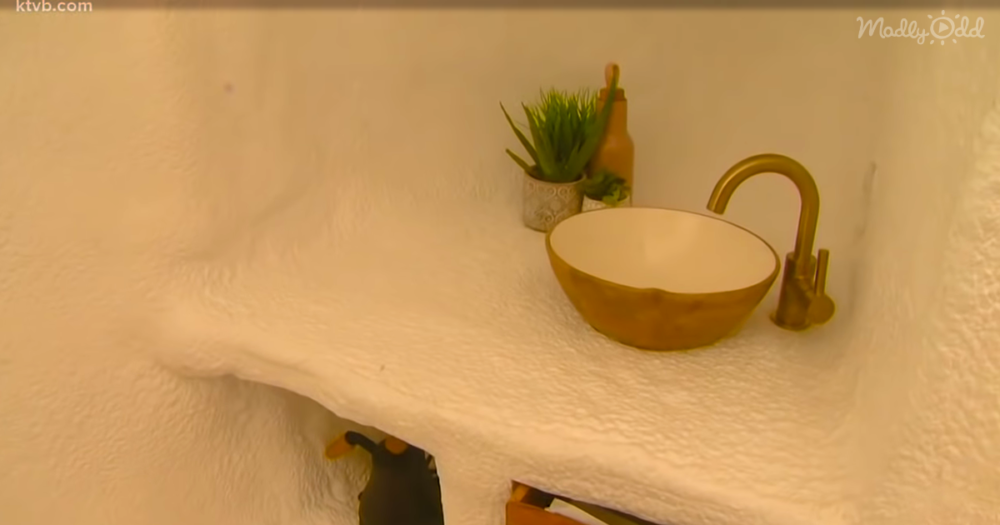 Kristie Wolfe, a house developer, found out about the giant “de-commissioned” potato and quickly saw an opportunity. She turned it into a place to stay, and it is surprisingly doing well. It’s a much easier way to promote tourism to the state.

The giant potato has been specially designed using steel, plaster, and concrete that has been colored just perfectly like the potato in your garden or kitchen. This fun hotel has all the basics covered – a bedroom, a bathroom, a fireplace, and a kitchen. Even though the inside of the structure looks somewhat cave-like, it’s brightened up with walls painted white and bright accents.

So, next time you take a trip out west, be sure to reserve a night in the Big Idaho Potato Hotel. You know it’s something you always wanted to do – sleep in a giant potato.”