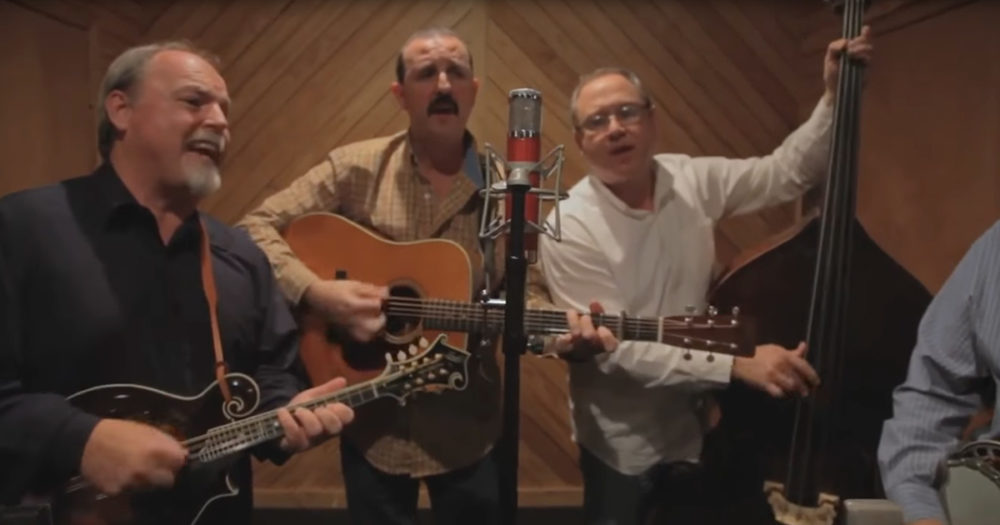 People have been playing Bluegrass music for nearly 80 years. It’s a mix of a variety of other musical genres and can put a unique spin on any modern hit. A band called Iron Horse even knows how to turn Elton John songs into a smooth bluegrass tune.

The four-piece loves to take genres and mix them together to create something, unlike anything you’ve heard before. The band is most well known for their bluegrass renditions of the heavy metal song, “Enter Sandman” by Metallica.

Now, they’re taking the iconic hit “Rocket Man” and making it their next viral sensation. With nearly eight million views already, who’s to say this isn’t their best cover yet? Iron Horse’s smooth harmonies and twangy strings give it an entirely new feel.

It starts with footage and audio of a space mission to get you in the “rocket man” mood. It’s not long before the banjo and mandolin pick up the speed for the legendary Elton John classic. The quartet ended the tune by showing off their incredible musical talent one last time. 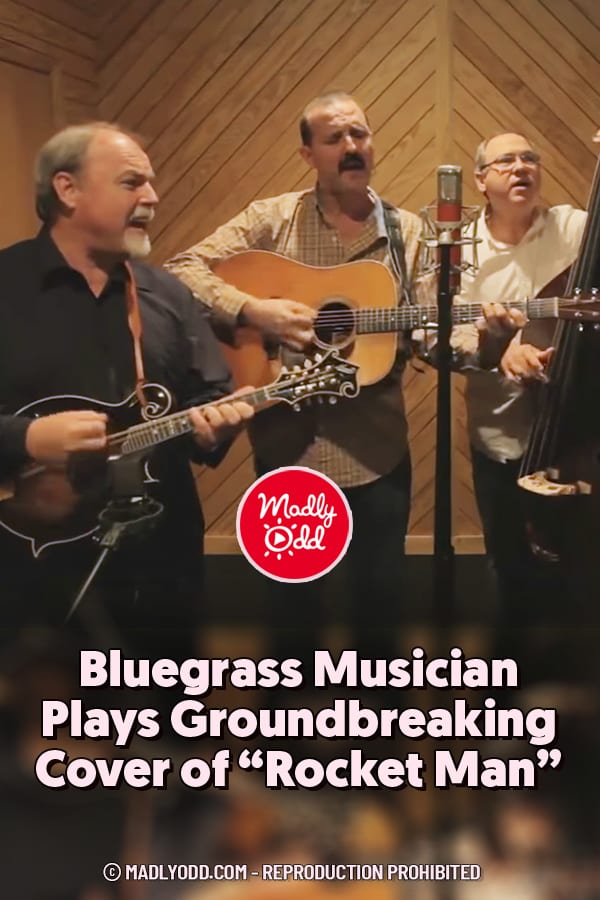