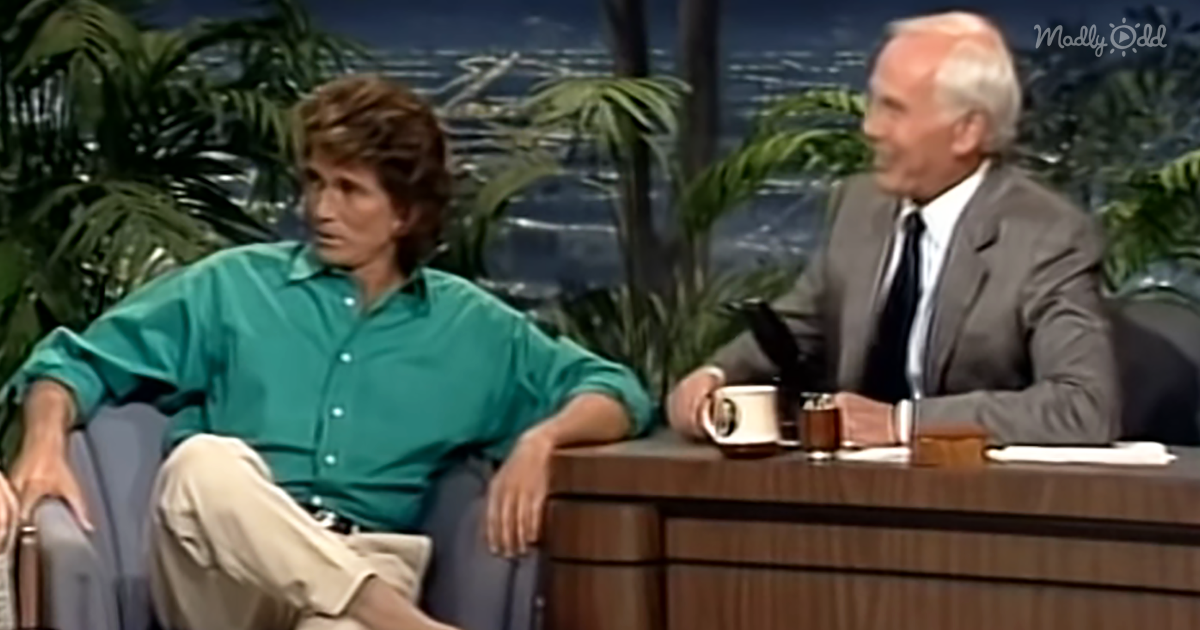 Bonanza’s Michael Landon discusses his health with Johnny Carson after being diagnosed with cancer. It was Michael’s final appearance on The Tonight Show Starring Johnny Carson. With some of the funniest humor ever heard, this true star speaks about some of the things that have been concerning him since learning the news.

The heartwarming interview shares many touching moments, including where Michael thanks his fans, and discusses his doctor’s prognosis for why he got cancer in the first place. To hilarious effect, he pins it on a lack of intimacy. One gets to see the funny side of this brilliant actor, glimpses at what made him such a great in the first place.

Michael Landon appears for the last time on The Tonight Show Starring Johnny Carson. Landon brings with him a fond reminder of an early start for Carson. The two reminiscing over the host’s teen performance in ‘Connie Francis in Looking For Love’ is a memory to be seen by all, while the entire interview lets you get a close feel for the humor and strength of this beloved star. 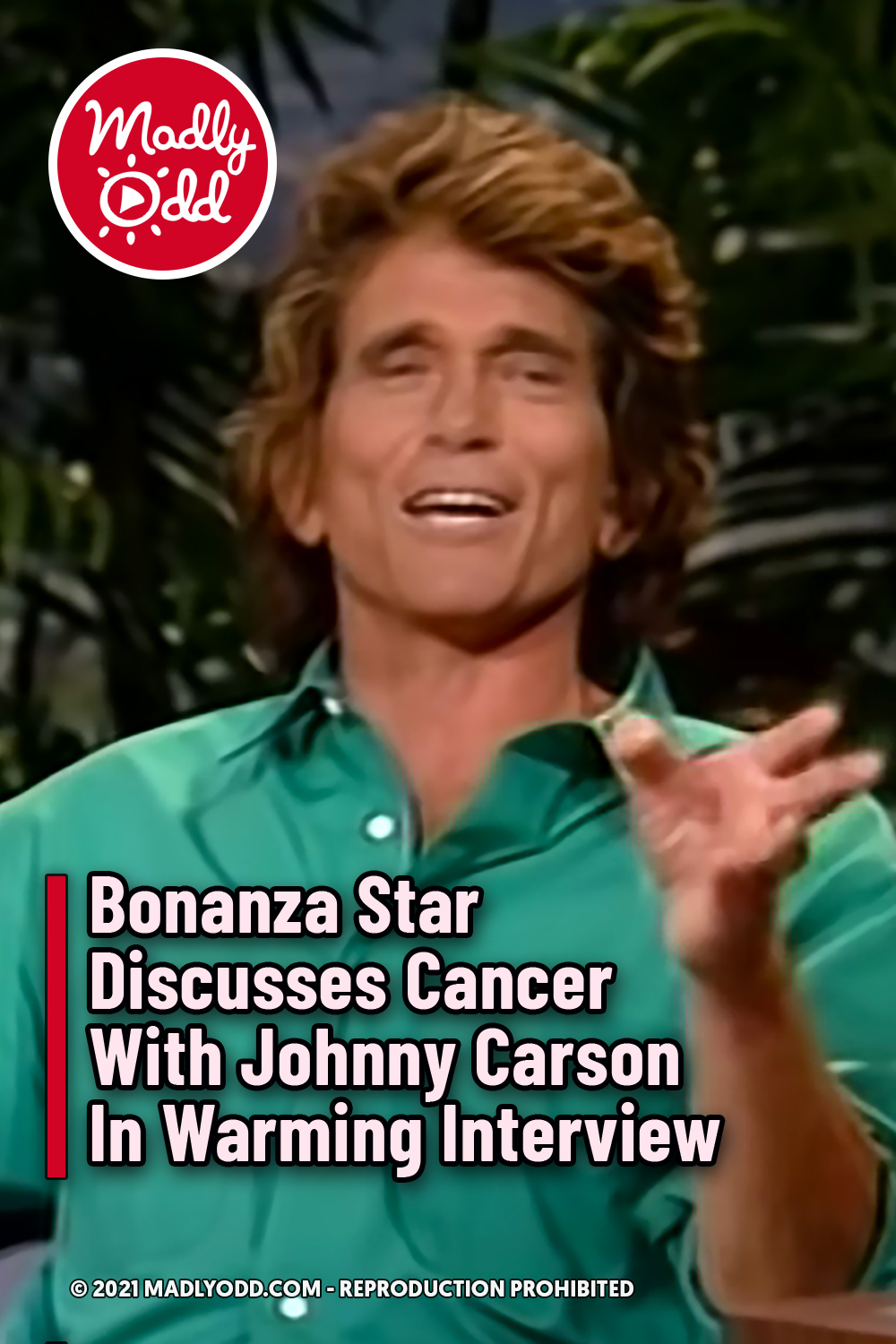