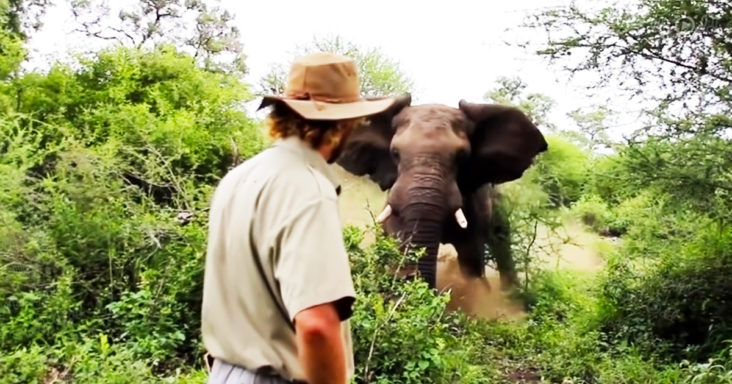 An elephant uncontrollably charged in the jungle until he was single-handedly stopped by this brave guy without using any brute force.

Many videos worldwide have shown how wildlife could become so dangerous and unstoppable when they’re in their rage mode. You’ll surely be doomed once you’re in this unfortunate scenario.

Luckily, there are jungle experts who are brave enough to control rampaging animals like this angry elephant. Without using any brute effort, this guy simply stands on the ground and asks the elephant to go back. 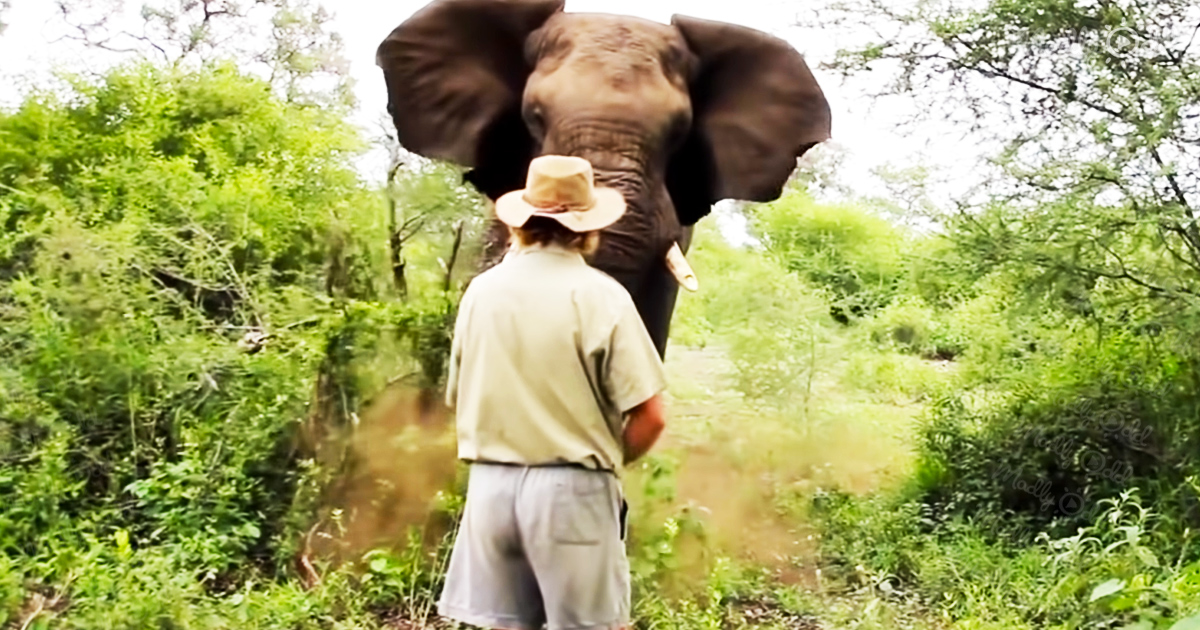 The most heart-stopping part is when the elephant goes back to the man and attempts to fight back. Apparently, the elephant’s effort isn’t enough to the confidence and expertise of this brave man.

This guy might look like the antagonist in the clip. However, the truth is, he’s just helping the elephant not to hurt himself and other beings within the vicinity.