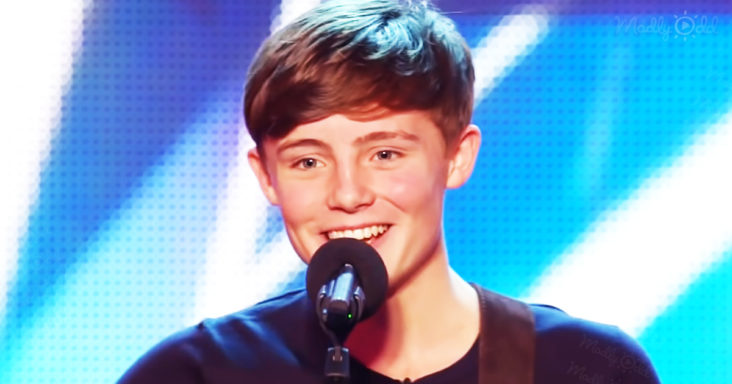 A teen from Upminster in London, England, has decided to showcase his talent on the biggest talent show in Great Britain, Britain’s Got Talent.

With a clean-cut and great personality, James Smith has totally captured the hearts of everyone, including the four judges of the show. He was so energetic and charming even before he started performing.

The judges were a bit shocked and worried the moment they knew that he would be singing Feeling Good by Nina Simone. It was a hard song to perform, and not everyone is willing to risk singing this piece for an audition. 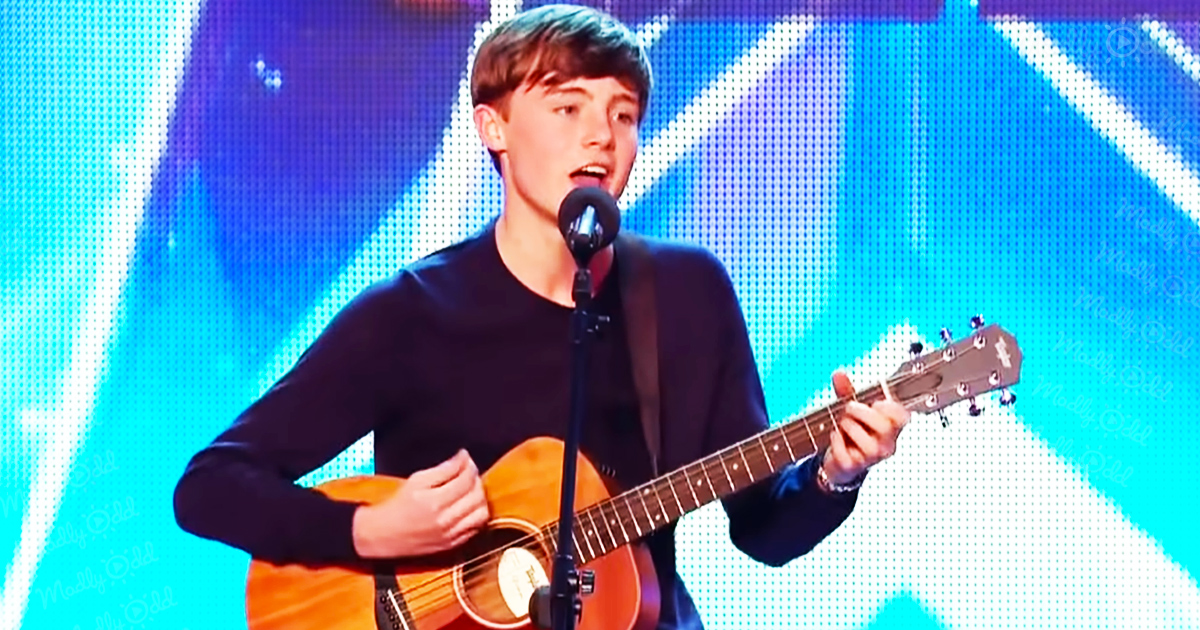 However, the judges, including the whole crowd, were stunned the moment James started singing. He just perfectly hit the first keys, which are totally high.

His voice was so angelic that it can make you hook for a long time and forget whatever you are doing or about to do.

Not long after, all four judges were on their feet clapping and cheering for this teen because of his excellent performance. Simon Cowell even mentioned that it was one of the best auditions he has seen during that time.

I’m sure that James’ family is so proud of what he has showcased on the show. He was indeed a pop star in the making.