NBC’s ‘The Voice’ has showcased some incredible country talent over the years. Country musician and singer Bryce Leatherwood is a rare find because of his unique cowboy voice and handsome looks. He is a part of ‘Team Blake,’ getting coaching from one of the best in the business, Blake Shelton. 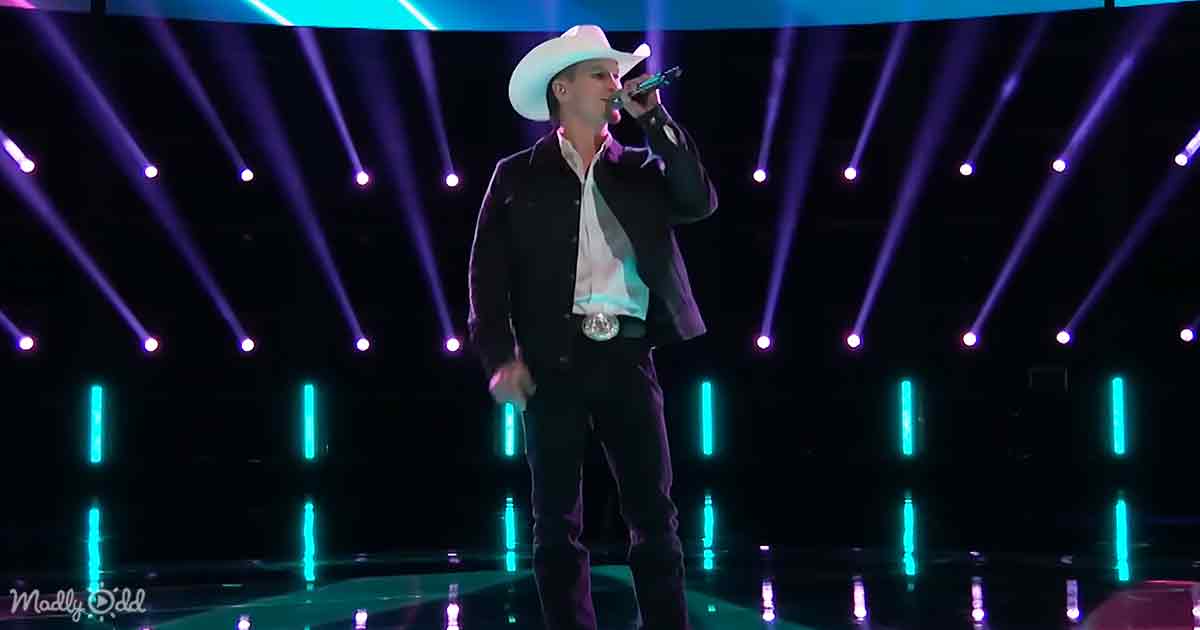 Bryce enters his ‘Last Chance Performance’ on the show wearing a black suit, white shirt, and a gleaming white cowboy hat. He stands on stage alone with a backing band playing nearby.

The stage lights up under his feet with awesome graphics and colors to complement the screens behind him. Bryce typically plays his acoustic guitar, but this time he opts for the handheld microphone. 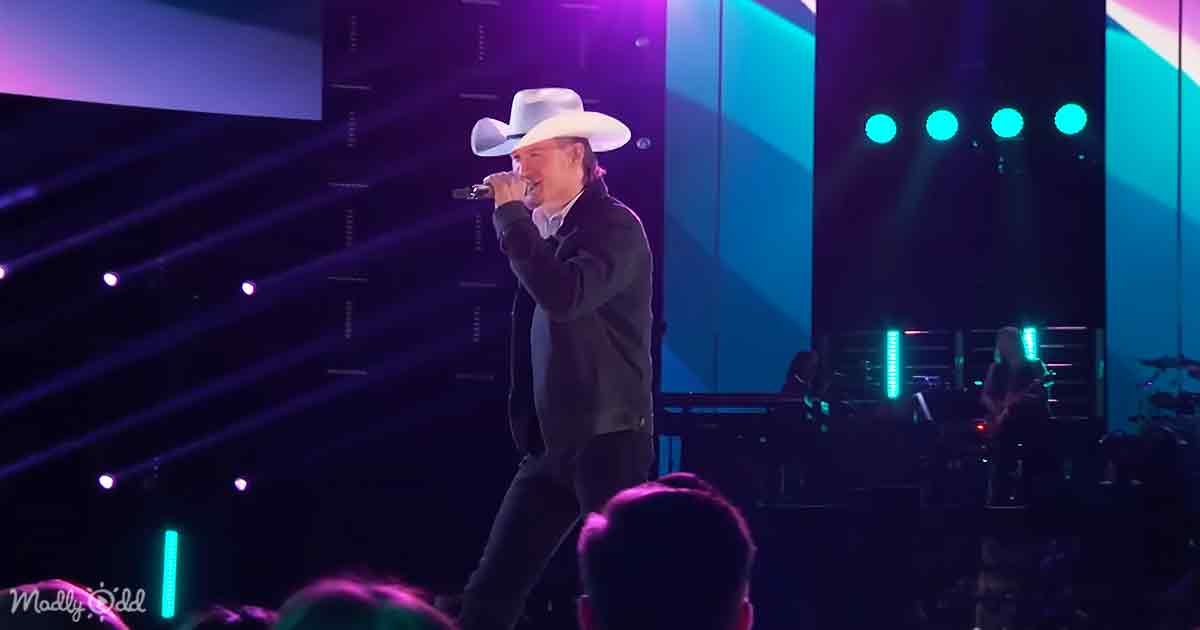 Bryce dips down low when he sings the line, “Baby, it’s a long way down.” By the first chorus, the audience stands up and claps along to the beat. The mid-tempo ballad features some fancy guitar work.

He walks around the stage, playing to the crowd with each line. After Bryce sings a line of lyrics, the women in the audience yell out to show him love. He performs ‘Let Me Down Easy,’ which was made famous by Billy Currington. 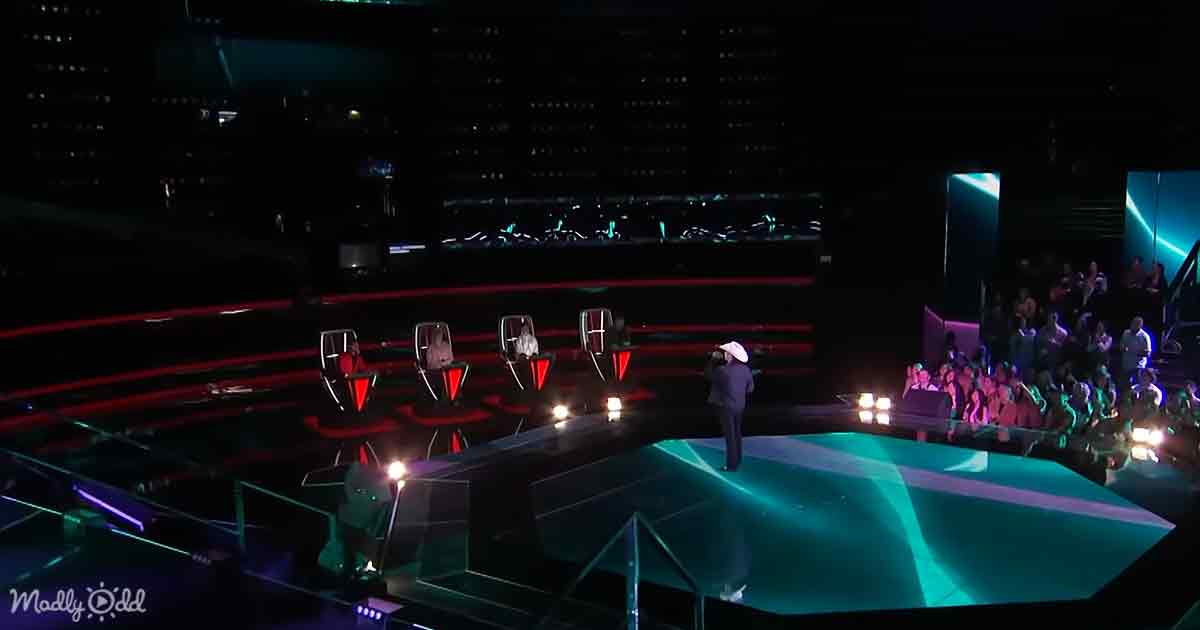 It is apparent from Bryce’s performance that he has the star power necessary to be a successful country singer. ‘The Voice’ has given him a platform to gain more fans, and he is now nationally known.