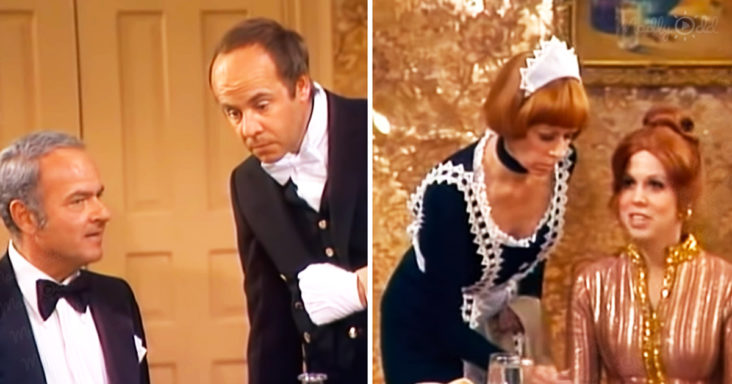 The Carol Burnett Show amassed an incredible audience during its television run. Even today, the show continues to impress audiences young and old alike with outrageous sketches and hilarious comedy routines.

This skit might go down as one of the funniest in the show’s history, with a twist ending that will shock viewers. It features Tim Conway and Carol Burnett as a butler and a maid.

They work for a wealthy couple played by Harvey Korman and Vicki Lawrence, and they are responsible for doing every little task. This includes both feeding their bosses and cleaning their mouths. 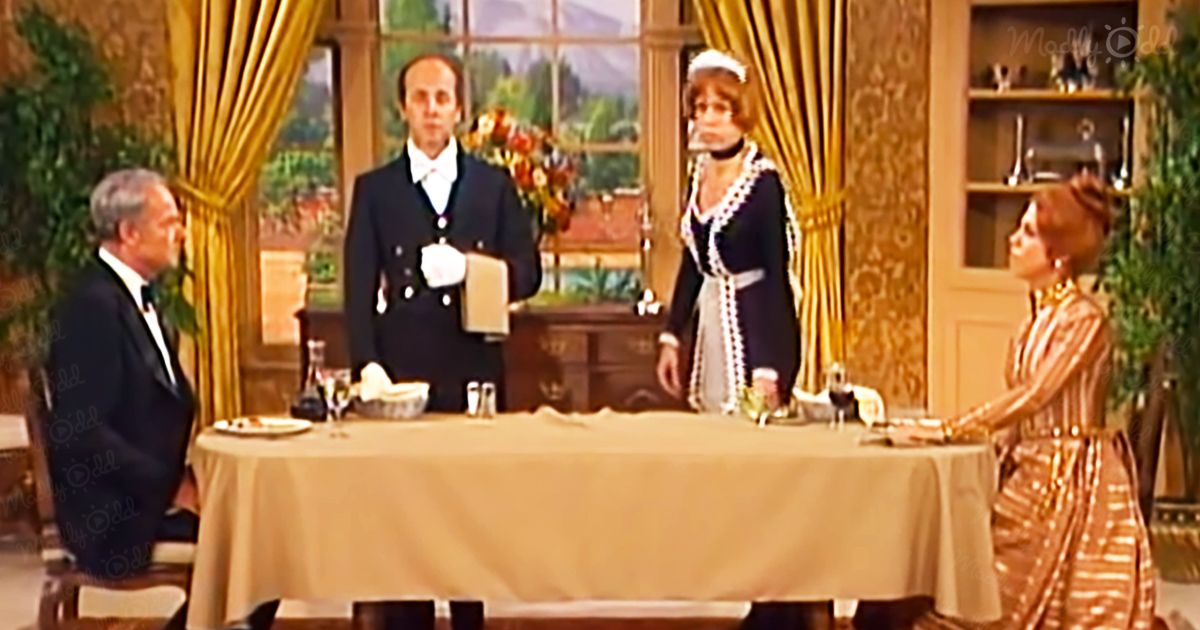 When the couple begins arguing about marital issues, it is clear that the butler and the maid will have to do much more than keeping their bosses happy and well-fed.

The fighting escalates when Korman and Lawrence accuse each other of infidelity. Of course, this does not mean that they will fight each other directly. They have their butler and maid to carry out the fight for them.

With increasing theatrics and violence, the fight continues throughout the dinner session. The maid has to slap the butler, who returns her slap with a punch of her own. At one point, she puts her head through a wall.

Nothing is off-limits for these two employees, which makes it so incredible when the skit reaches its ultimate conclusion. Despite their reluctance to perform the final act, they are dedicated to their jobs. 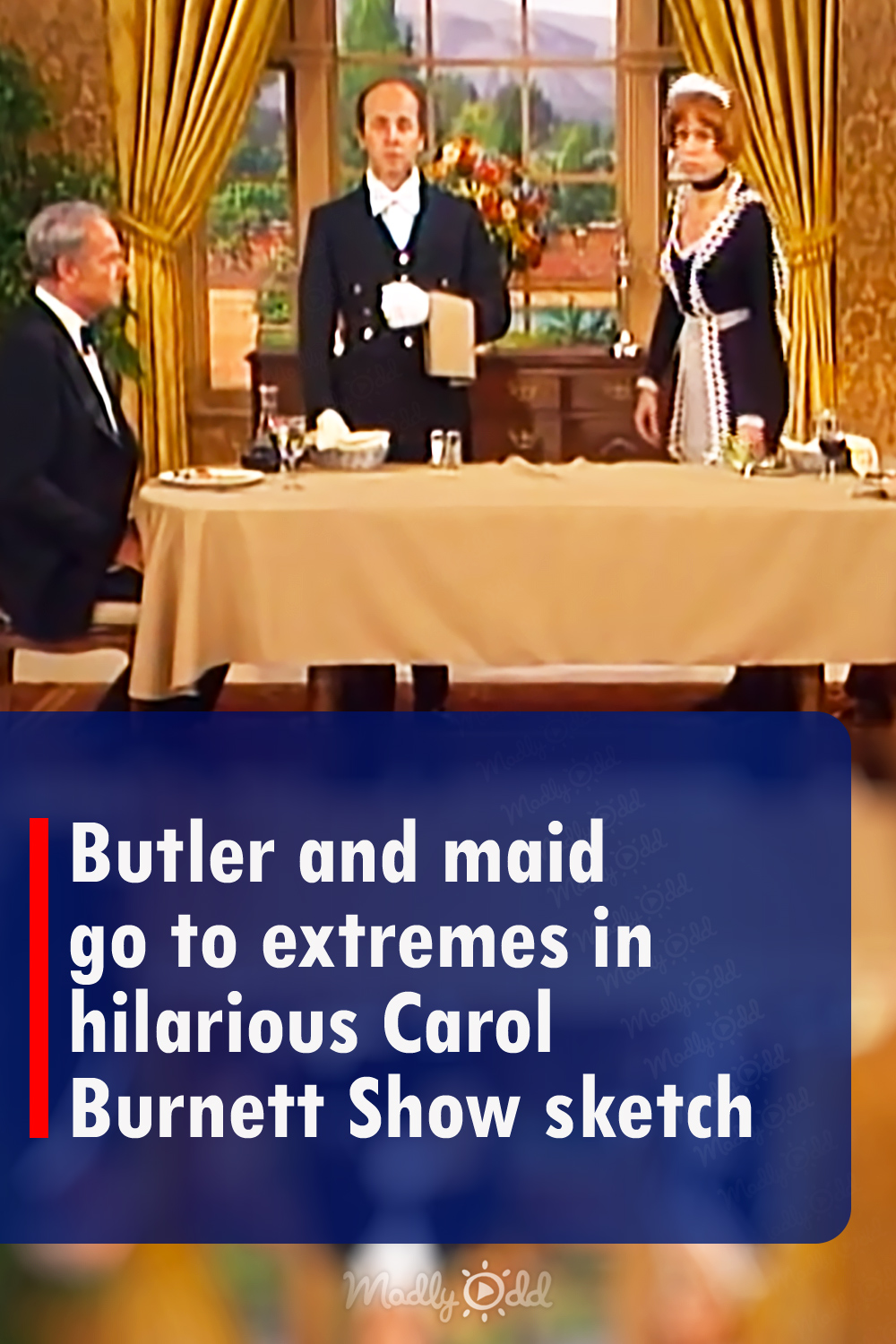