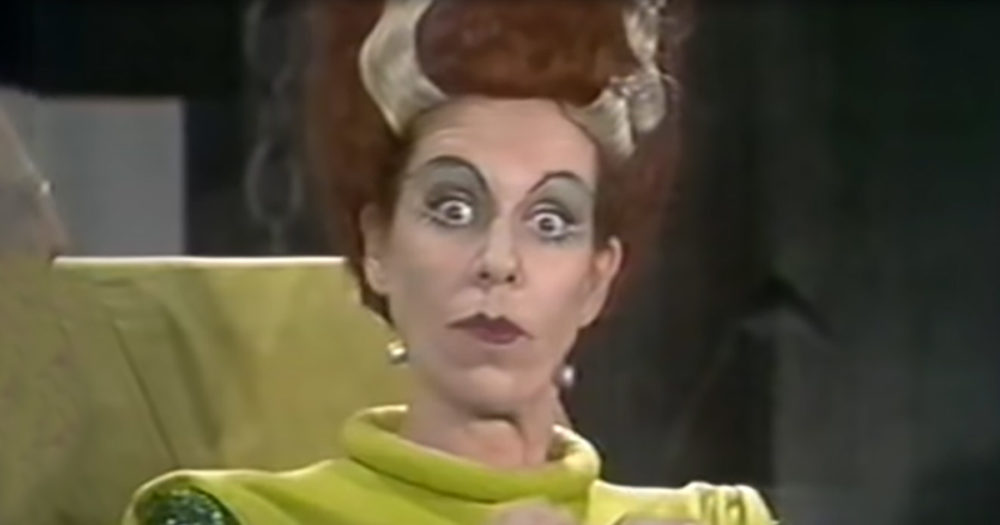 When you think of Frankenstein, what comes to mind? For me it’s Halloween, and that’s my favorite holiday!

Watching kids and adults dress up as their favorite characters and all of the creativity that comes with it is not something we get to do every day. That’s what makes Halloween so fun!

In this episode from The Carol Burnett Show, we see Vincent Price playing Dracula. He has such an amazing stage presence that can draw you in. His perfect mix of seriousness and comedy easily captures the audience.

As the video starts, the camera zooms in on a door covered in cobwebs. Then out pops Vincent Price, as Count Dracula. (For any younger folks, Price, is of course, an American actor known for his roles in horror films.) He plays his parts with full conviction, and it really shows in the performance.

He tells a tale of King Tuts Tomb, and how two explores found it. What they find was more than just a haunting surprise. Hoping to find gold and jewels, the men just find two mummies who are content where they are.

Then Dracula tells us the story of the birth of Frankenstein’s bride! In a comedic way, they changed up the version most of us know! Rushing to put on the finishing touches, as the monster Frankenstein grows very impatient.

Breaking into the room, he rushes towards the mad scientist to see his bride! He tells the scientist what he wants his wife to look like and well, he really tried. Making hilarious jokes, the cast had the whole audience rolling with laughter!

Halloween is such a great time of year. Everyone seems to let loose, and just enjoy having fun! Some people who have seen this clip say, “This was truly very funny, I have always loved the Carol Burnett Show!” Another says, “I thought I had seen them all, but this was a pleasant surprise! I have always loved Vincent Price, he has such a great sense of humor!” I think we can all agree with both of these statements.

After watching this video, I think I will fall down the rabbit hole of similar clips like this. You can’t beat the oldies when it comes to good clean comedy and fun.

Are you ready for Halloween? What kind of decorations do you use for the holiday? Leave us a comment below and let us know! 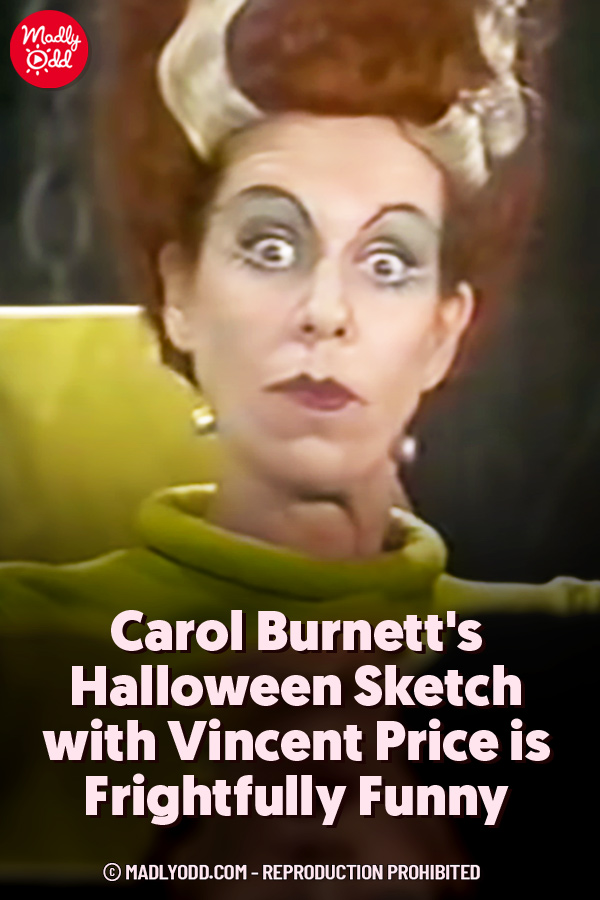