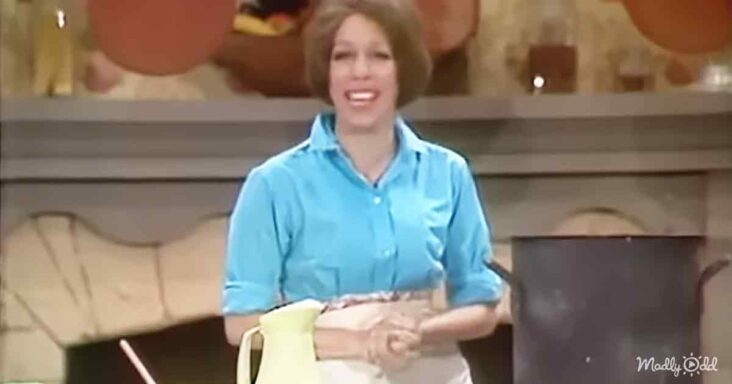 The Carol Burnett Show always found the funniest ways to skewer pop culture. Julia Child was no exception. The famous TV chef who made French cuisine fun to make was a favorite topic of parody. 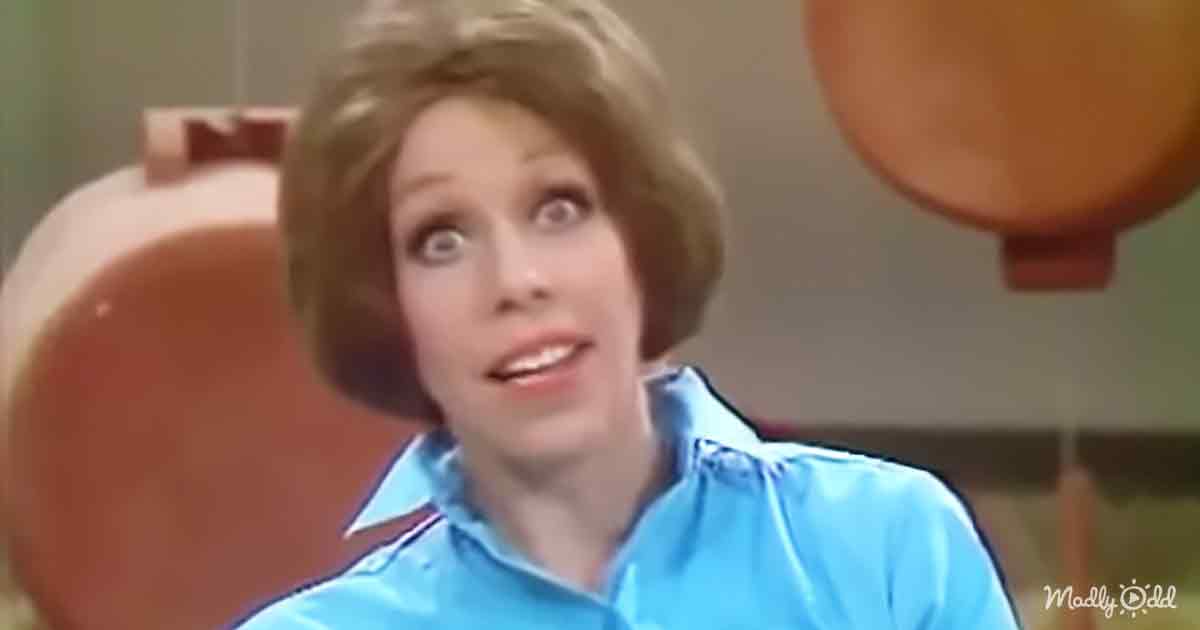 In this classic sketch from 1968, Harvey Korman opens for a show called VIP. He plays a skilled interviewer who boasts about his talents.

Korman introduces a new TV chef: Julia Wild. The camera transitions over to a kitchen set. Carol Burnett appears as a parody of Julia Child. She even has a similar voice.

After some applause, Korman starts the interview. He points out that Julia is known for cooking with wine. Julia says it’s a French tradition to cook with wine.

Julia says she makes the wine sauce first, merging wine and water. Korman continues the interview while she adds the ingredients. Julia, however, recommends tasting the wine first.

She takes a sip to check if it’s sour. ‘How sweet it is,’ she replies. She adds three big spoonfuls of wine to a pot. Julia then takes a long sip of the wine.

Julia attempts to continue but then takes a long sip of wine after the water is added. Korman asks how it tastes. ‘A little watery,’ she replies. 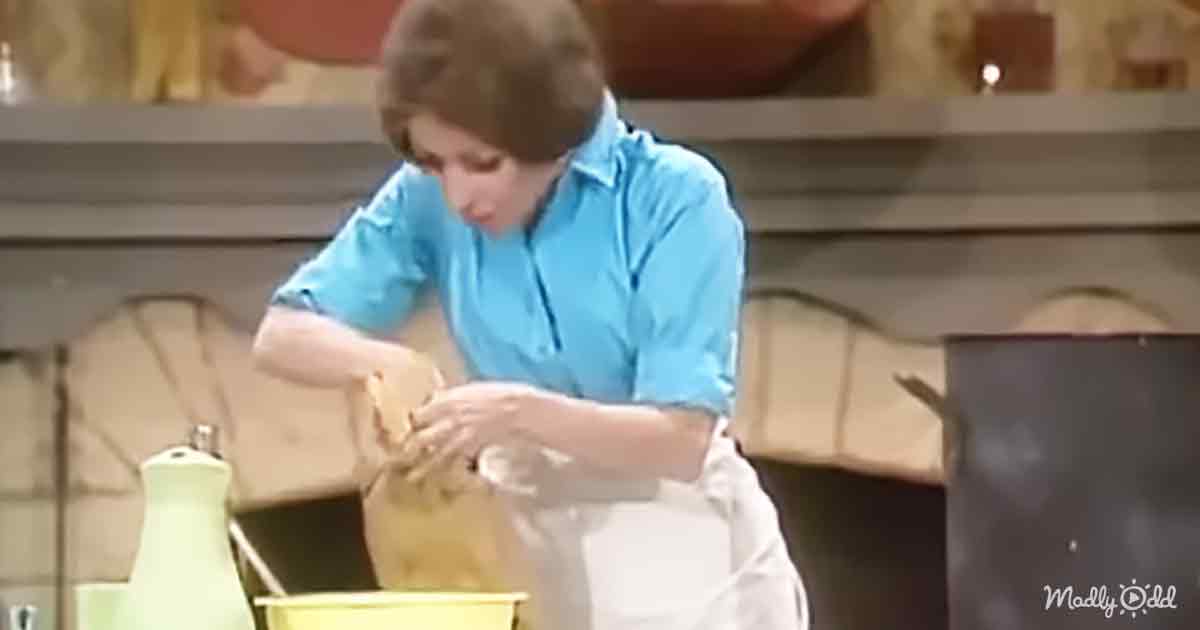 Julia says the sauce needs even more wine. She pours way more wine into the pot. She then drinks the last few drops. ‘Waste not what not,’ she says.

Julia then goes to get the chicken for the meal. Korman notes the chicken looks a little thin. Julia says she prefers to add a lot of stuffing.

She starts moistening the chicken with wine. She sings a little as she pours. Drunk now, Julia takes a handful of wine to taste. ‘Man, that’s stuffing,’ she says with a laugh.

Korman then asks what Julia was like before her cooking. ‘Sober,’ she replies dryly.

Julia then struggles to fit the chicken into her pot with the wine sauce. After she finally gets the chicken placed, Korman asks why Julia prefers cooking with wine. Julia, drink, say it adds zest.

While Julia says this, she casually adds more wine to the pot by soaking up the rest on the table. Julia laughs some more about how her cooking tastes excellent. She then grabs another wine bottle and dumps it all into the pot.

Korman, concerned, asks if she’s adding too much wine. ‘No,’ yells an irritated and drunk Julia. The audience is laughing hard now. 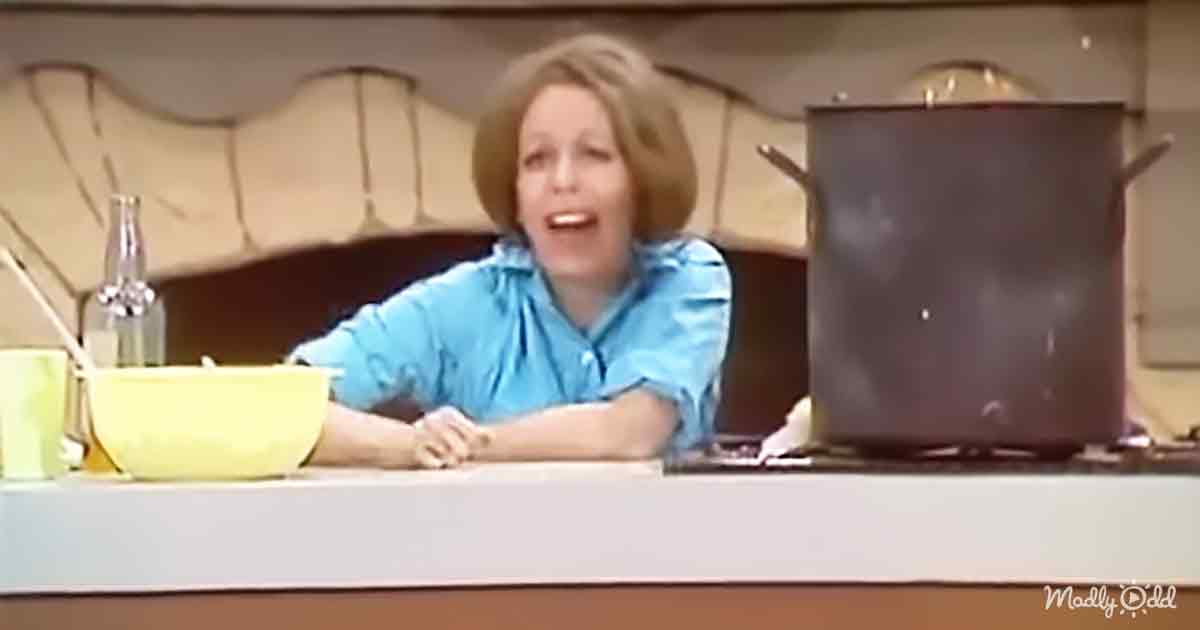 Korman asks when there’s too much wine in a dish. Julia replies, ‘When the chicken’s eyes are bloodshot.’ She then examines the chicken for a long time and declares the eyes are clear.

When Korman asks what she’ll do next, Julia says she will let it soak. She then stumbles around the kitchen to grab another bottle of wine. Some of it goes in the pot and some in her mouth.

Korman comments that Julia enjoys her cooking. She agrees and starts drunkenly singing and laughing. Korman says they should stop the interview.

Concerned for Julia, Korman says he hopes Julia won’t drive home after this. Julia tells him not to worry. She’s a firm believer in next mixing cooking and driving.

Korman closes the interview as Julia falls behind the kitchen counter drunk. The audience claps as the music closes out the scene. Carol Burnett threw herself into this sketch that remains one of the show’s most hilarious parodies. 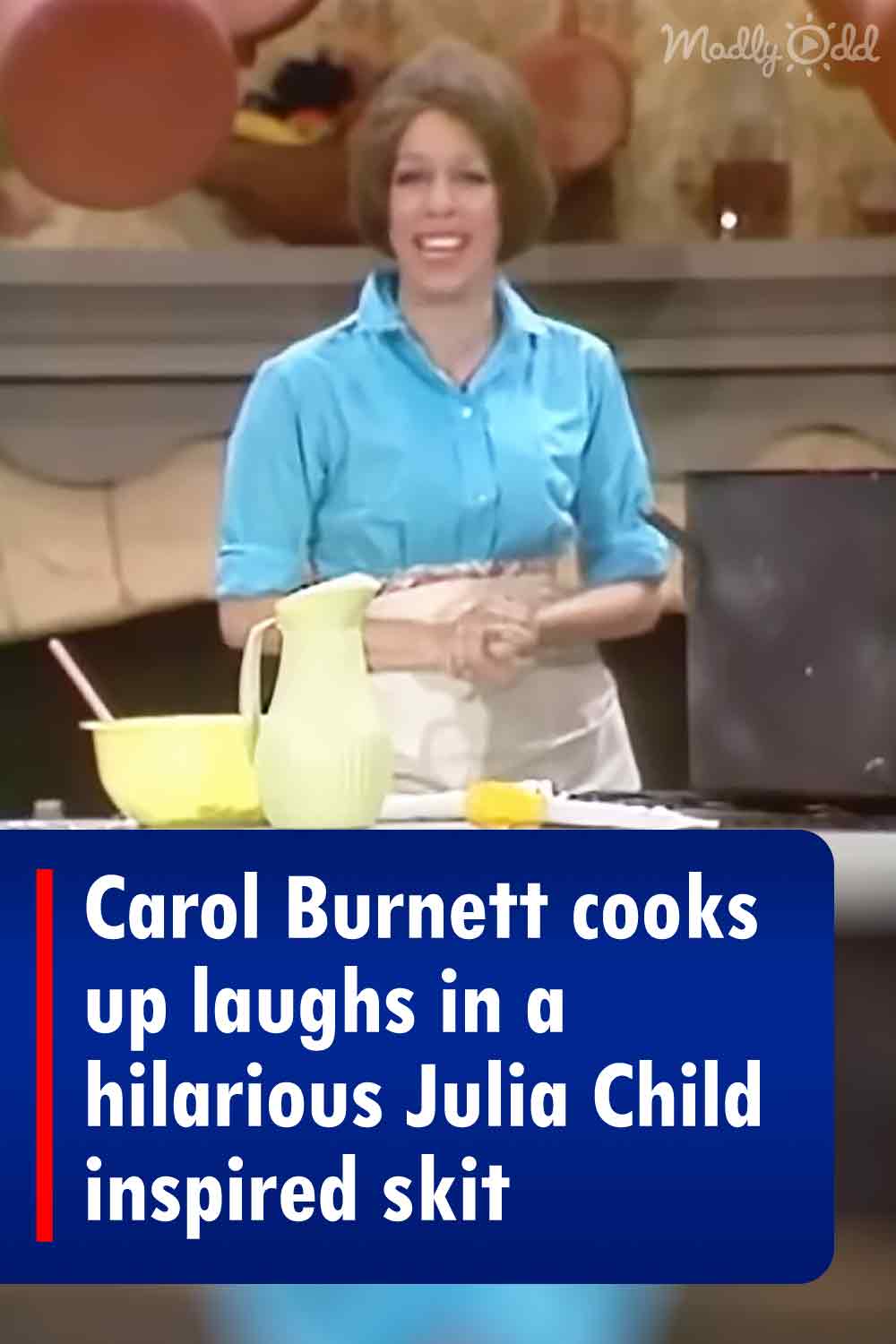