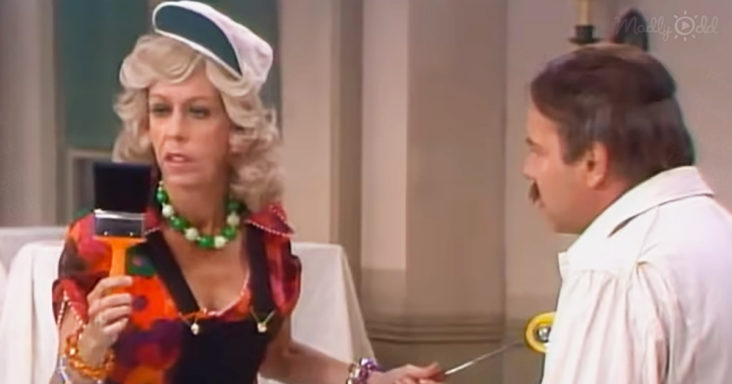 Carol Burnett has been making a massive comeback on YouTube ever since she started uploading her old videos for her fans to enjoy. This sketch features Burnett as Mrs. Wiggins, the dopey, but lovable secretary of the exasperated Mr. Tudball, as they attempt to paint the walls of his office.

This classic comedy show has been getting MILLIONS of views, showing just how timeless The Carol Burnett Show really is.

In this sketch, Mr. Tudball, played by Tim Conway, relies on his trusty secretary Mrs. Wiggins, played by Carol Burnett, for help in giving his office a new coat of paint. 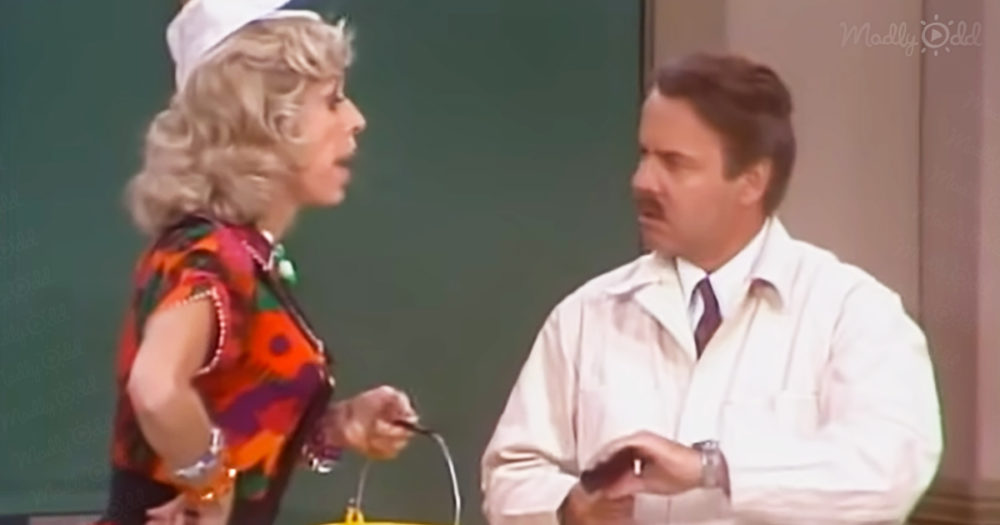 The problem is that Mrs. Wiggins is not the sharpest tool in the shed, leading to a series of hilarious, knee-slapping gags. By the end of the sketch, he’s all covered in paint, and his toupe is in his face.

Mrs. Wiggins was a recurring character on the show along with her boss Mr. Tudball. The sketches center on Mr. Tudbull’s frustration over Mrs. Wiggins’ dopiness, such as not correctly using the office intercom system.