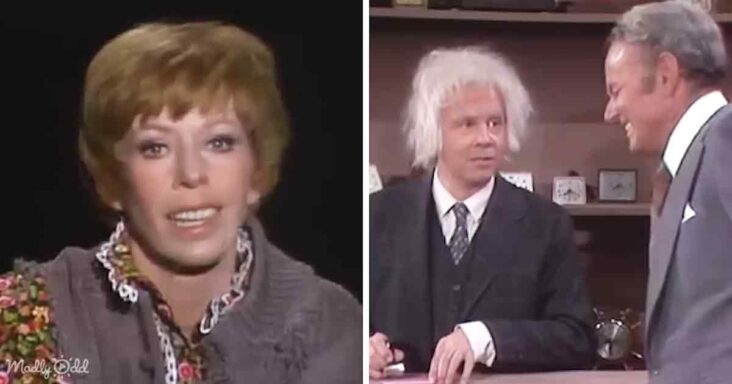 Tim Conway is a comic legend celebrated for his work on ‘The Carol Burnett Show,’ and many other hysterical roles. Tim was a genius at physical comedy and knew how to get laughs simply using his body. Carol put Tim’s skills to excellent use over the years. 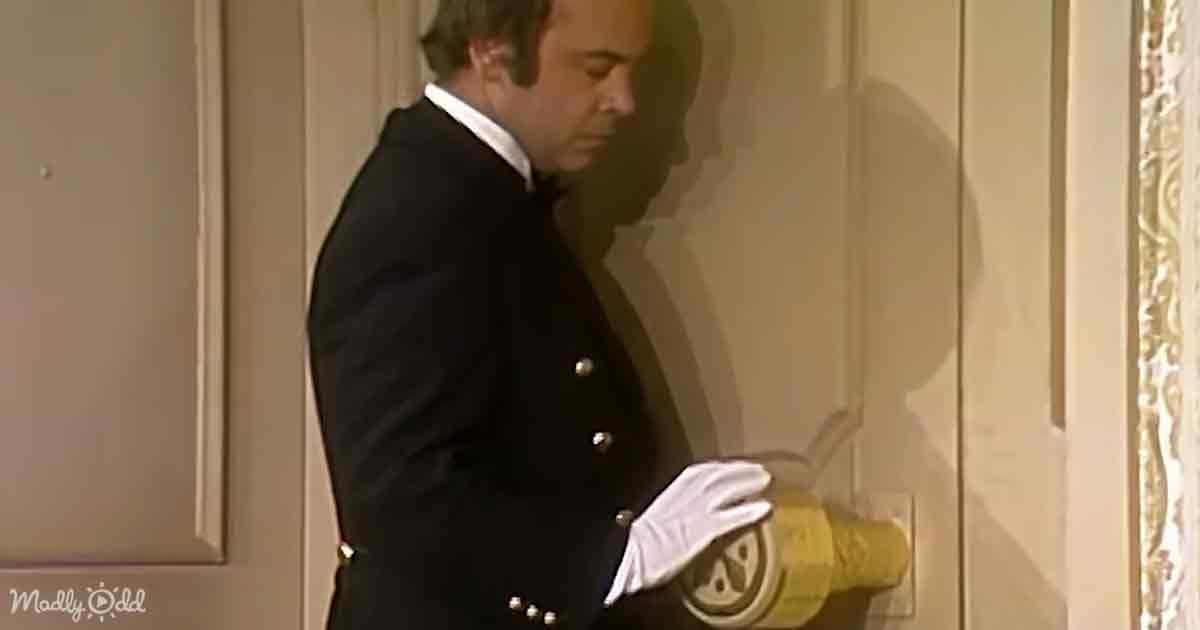 Many of Tim’s best moments have been captured in this compilation video. We see Tim in a butler’s outfit struggling to open a large doorknob, eventually climbing on the door and trying to turn it with his feet.

In another clip, we see Tim and Harvey Korman wobbling on a window washer’s scaffolding. Tim ends up hanging off the edge by the end of the funny sketch. 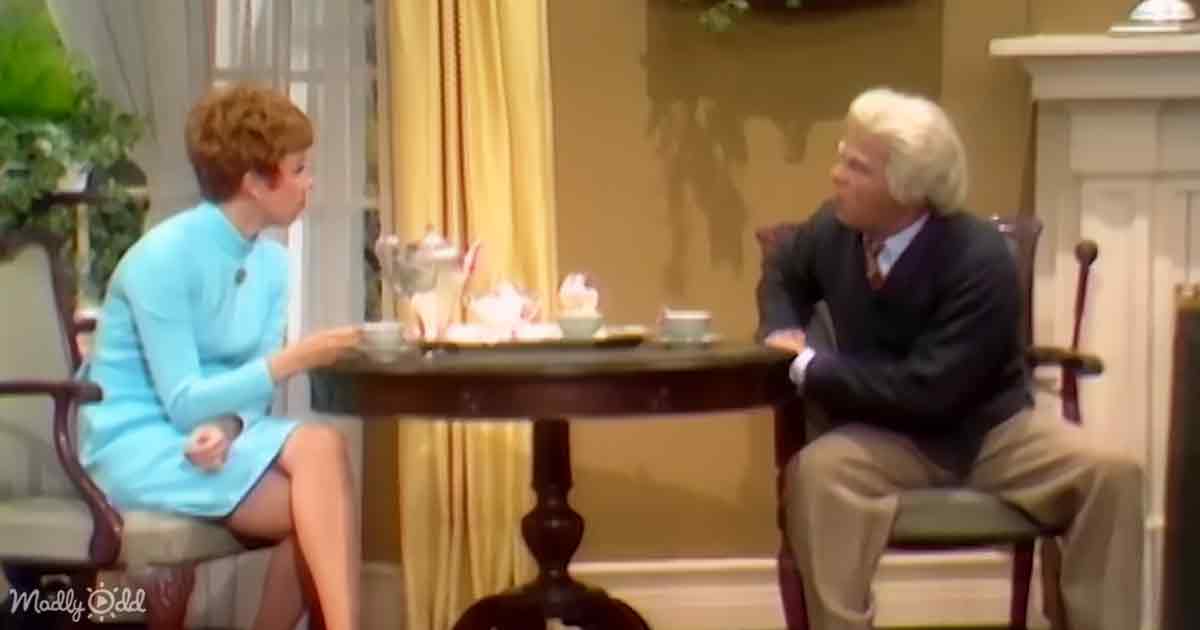 Another funny scene has Carol sitting at a desk telling Tim he is fired, and Tim responds in a high-pitched German accent that he can’t be fired because he quits. Then, he stomps out of the office, grabs his red woman’s hat and purse, and walks out.

There are iconic moments from Tim’s ‘Old Man’ character. He slowly moves over furniture, rides a dry cleaner’s conveyor belt, and takes a slo-mo tumble down a flight of stairs. His co-stars could never keep a straight face when Tim did his best physical comedy as the ‘Old Man.’ 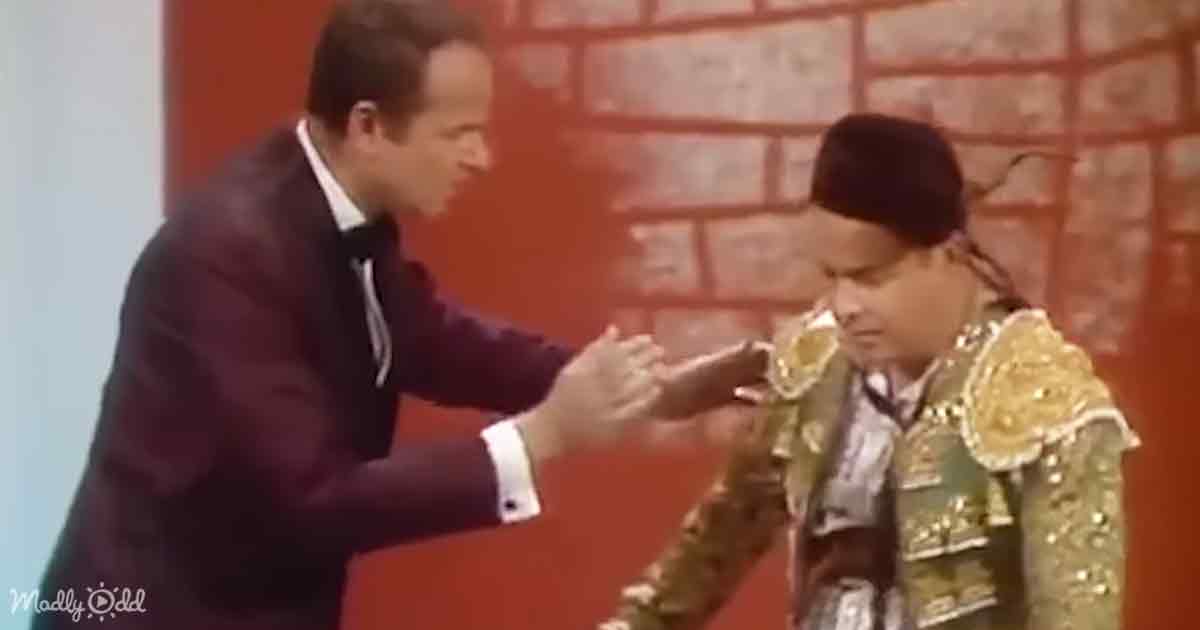 Tim also gets plenty of belly laughs when he appears as an intoxicated bullfighter! He also plays the role of a dentist who accidentally shoots himself in the leg with novocaine. Harvey Korman was caught laughing so hard he cried in these epic sketches.

In fact, the two comedians could barely get through their lines when they were on camera together. Tim’s funny delivery would make Harvey break every time. Harvey would have to turn away from Tim to keep from breaking character. The montage closes with kind words about Tim from Carol and an interview when Tim confesses that there isn’t anything he hasn’t done. Tim’s fantastic work continues to make us laugh. 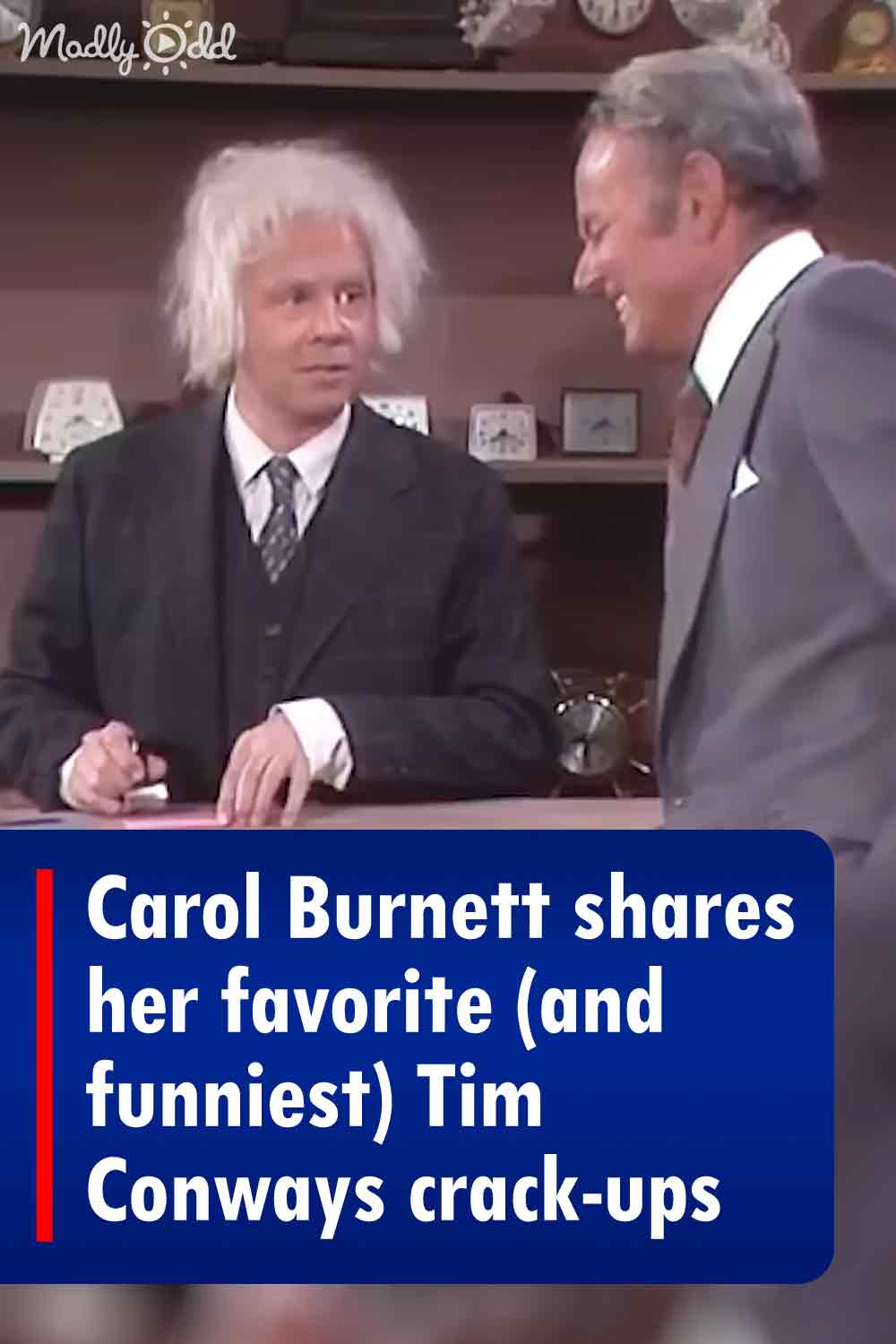