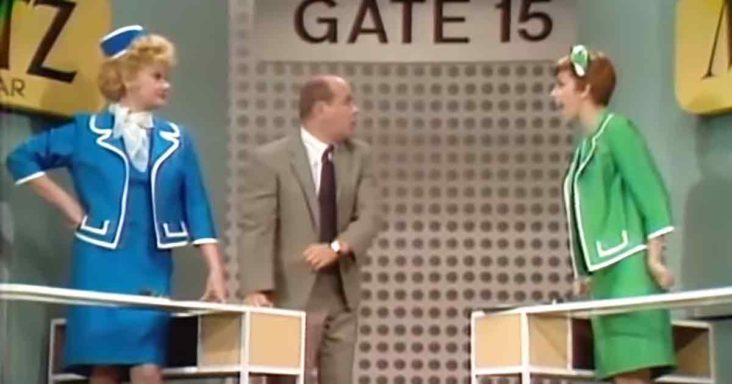 ‘The Carol Burnett Show’ always welcomed fabulous guest stars through the years. During season 1, Carol was able to work with the legend Lucille Ball on a bunch of funny skits and songs. The two comedians played perfectly off of each other’s talent! 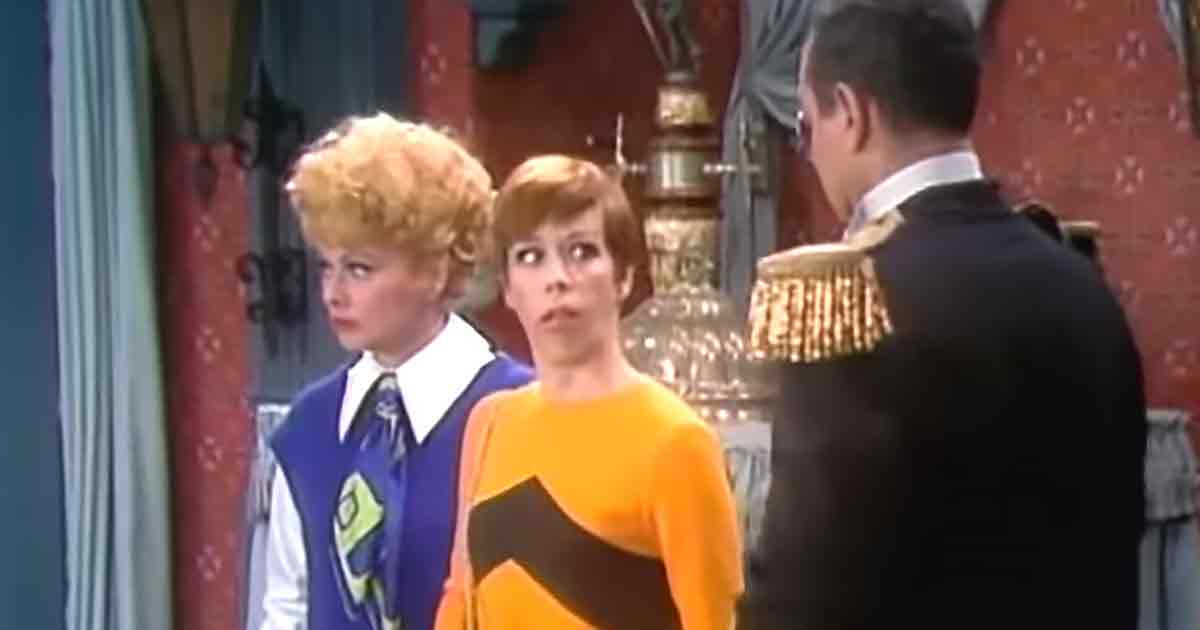 The sketch called ‘Cafe Argentine’ stars Carol and Lucille and features Harvey Korman acting as if he is ‘Pedro’ when he definitely has a German accent. The two try to discern if they are truly in an Argentinian restaurant. Harvey yells at them and even has them marching the goose step. He is mean, all the while directing them and giving orders. Finally, Carol asks to see the manager, and an actor dressed like Hitler comes out. The girls run for their lives!

Carol and Lucille do another skit together where Lucille keeps asking to meet Carol’s announcer Lyle. Carol says how devoted Lyle is to her, but as soon as he appears, he kisses Lucy for an extended period of time. They assure her it is just a joke, while they continue to kiss! Carol comically regrets choosing Lucille for the show, saying, ‘It’s my own fault; I had a choice between her and Phyllis Diller!’ 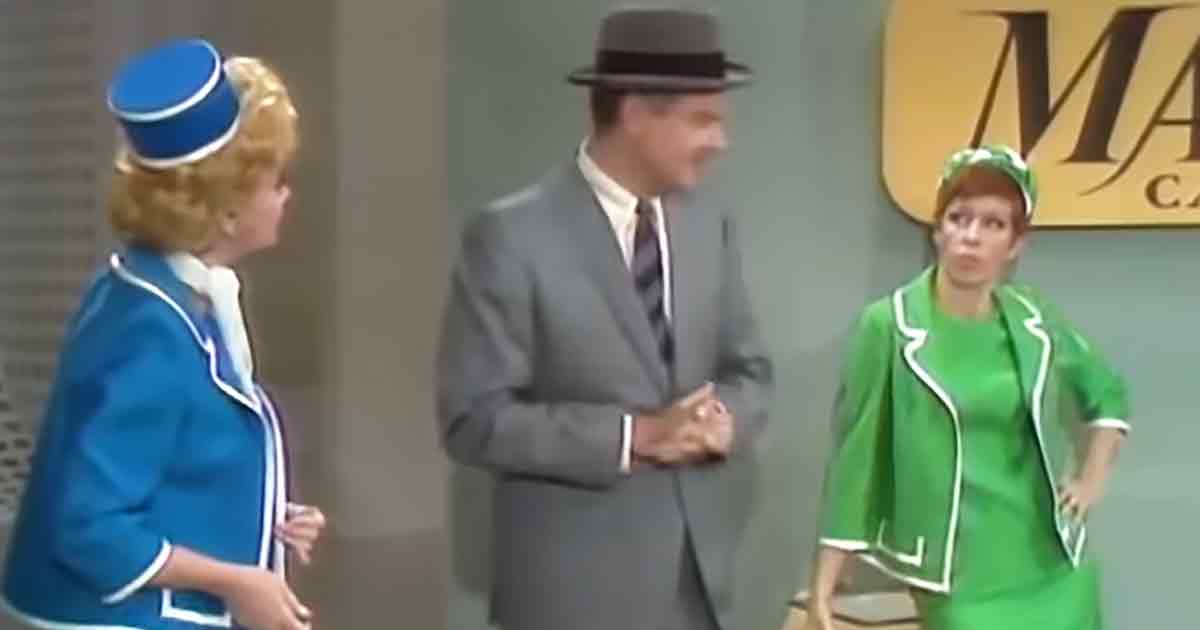 Another sketch has the two icons battling at competing car rental counters at the airport. They fight throughout the scene while comically competing for customers. They crack jokes at one another’s expense.

The final sketch has Harvey as ‘Super-Guy.’ He is so powerful that everything he touches breaks, including Carol’s bones. She is tired of his antics and attempts to hit him with a frying pan. Carol even tries electrocuting him but fails and shocks herself! 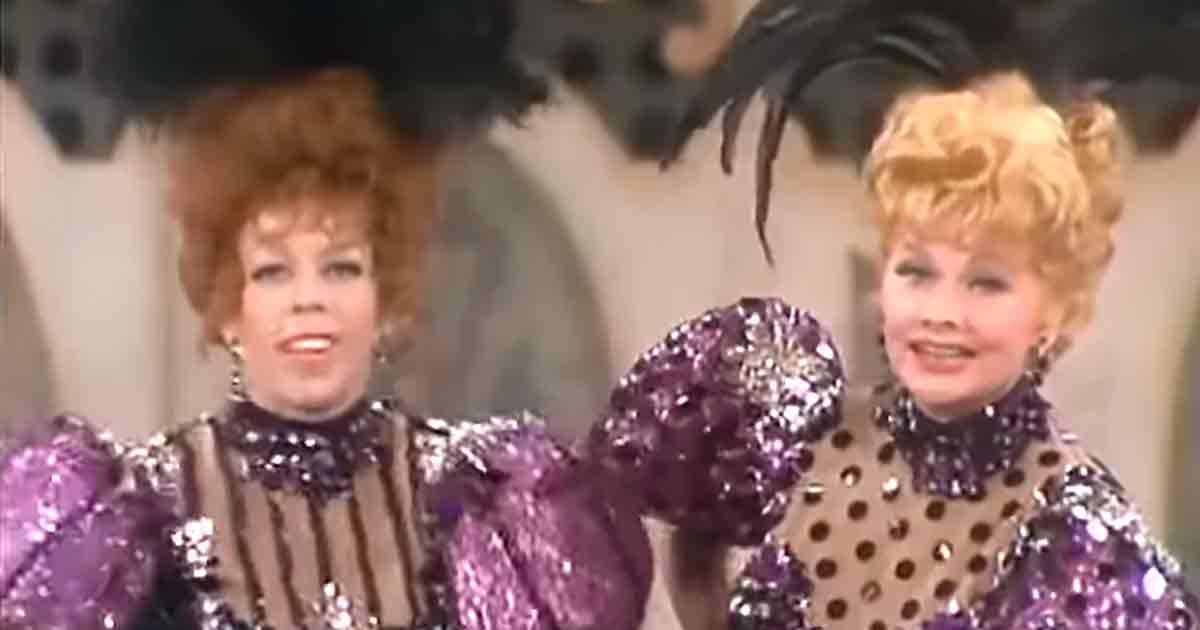 The classic episode concludes with Carol and Lucille singing and dancing together in fantastic showgirl costumes! It is a must-watch show from Carol Burnett’s very first season with two comic legends.