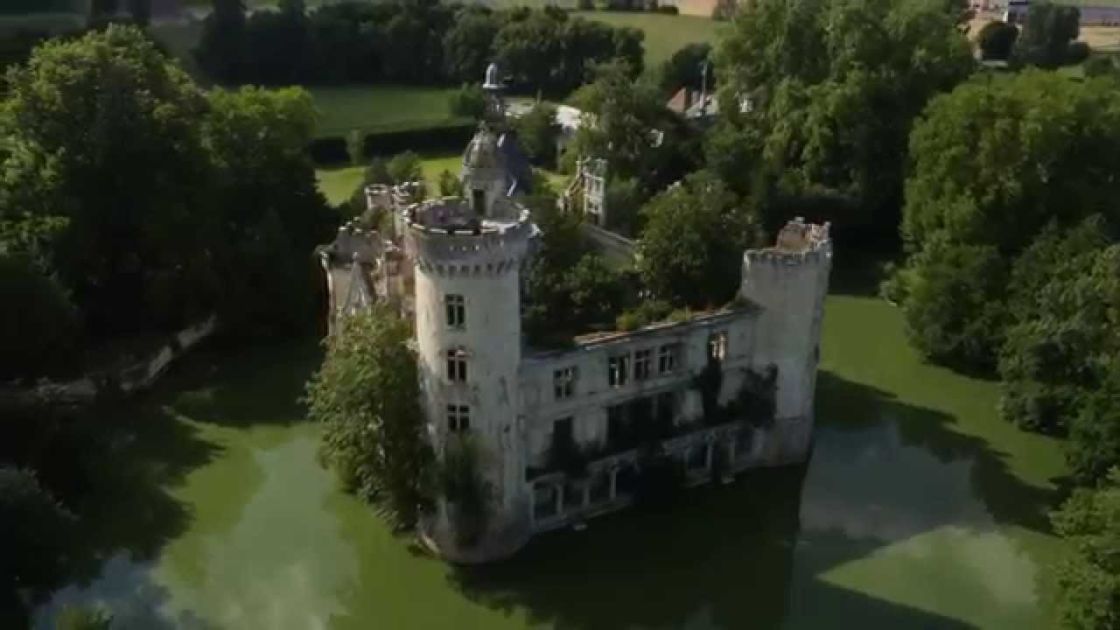 While you busily go about your daily lives, you probably think that castles don’t really exist the way they used to, unless it’s in a Disney movie or one of their wedding cakes. But since photos and videos of the 13th century Château de la Mothe-Chandeniers occupied by the Barclay family emerged online, people are getting a chance to imagine their life as a fairy tale.

Since the castle was abandoned after a fire in 1932, preservationists are trying to restore it. But nature has started to reclaim the gorgeous medieval castle. The castle has had a bloody history. It was taken twice by English invaders. But then it was reclaimed by France and became a sight of lavish parties before falling into disrepair. 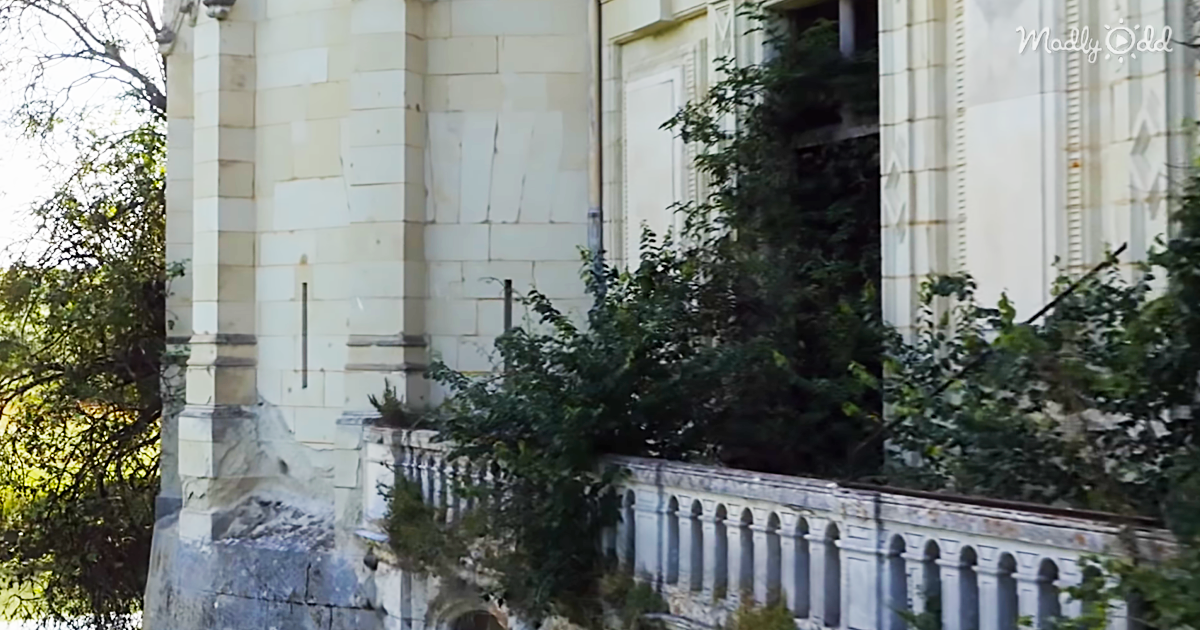 But during the French Revolution, the property was sacked. It then passed from one investor to the next until people lost interest in 1932. In 1981, a teacher named Marc Deyemer saw a vision for the castle. He purchased it and had hopes of restoring its former beauty. Then a French bank bought the surrounding property, and Deyemer’s dreams were delayed.

A non-profit has been created to help save the castle. But even still, time has forgotten the beautiful structure. In 2014, a drone flew around the property and captured amazing footage of the castle. See it in the video below. 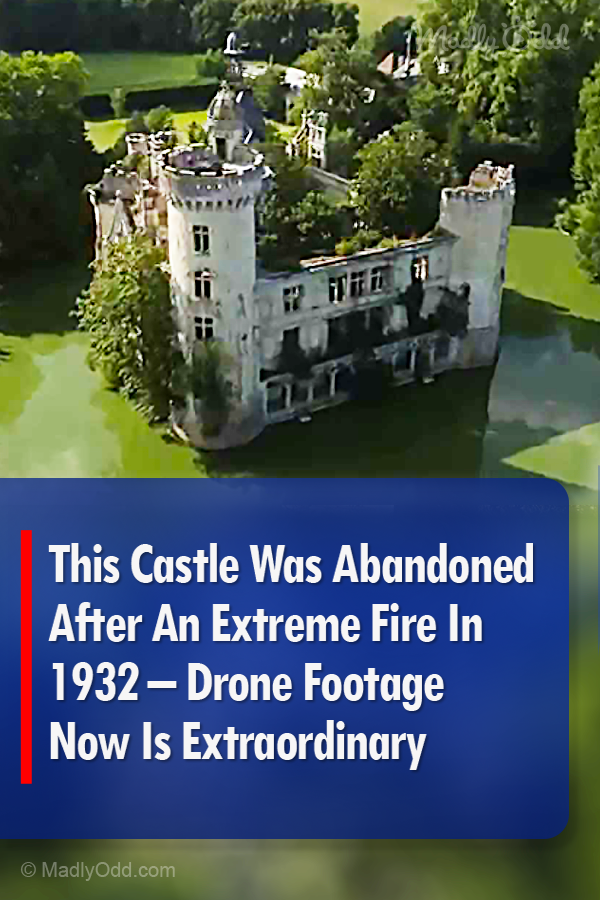