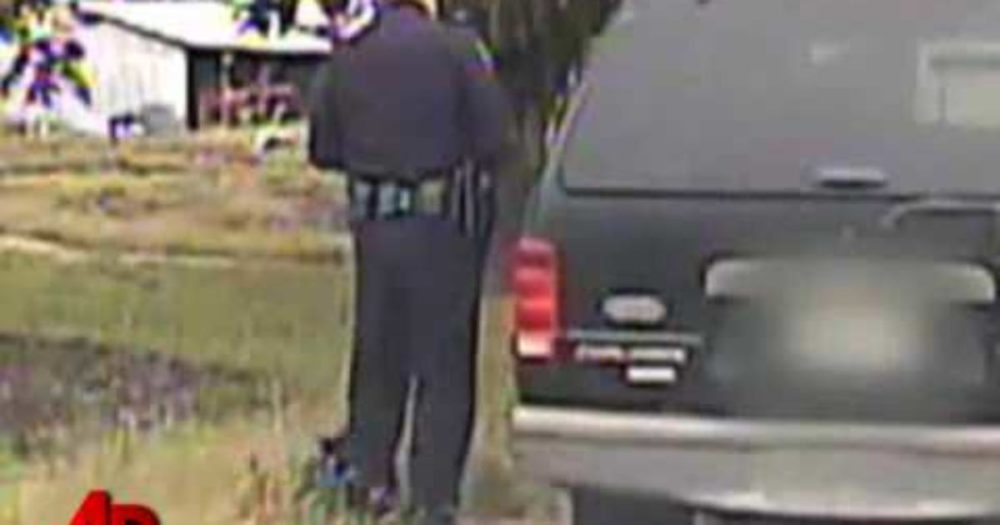 I am sure all of us know by now that some cats love to snuggle and some will snuggle up next to anyone who seems receptive. There are a few that will snuggle even when the person isn’t susceptible, as you will see in this funny clip. Snuggling can happen at the strangest of times, too.

Sometimes your cat could come up to you when you are in the loo; other times they could waltz up when you are out giving a ticket to a car. Yes, giving a traffic ticket is a signal for snuggle time for one cat. That’s precisely what happened to Officer Keith Urban during a traffic stop near an old farm in Texas. 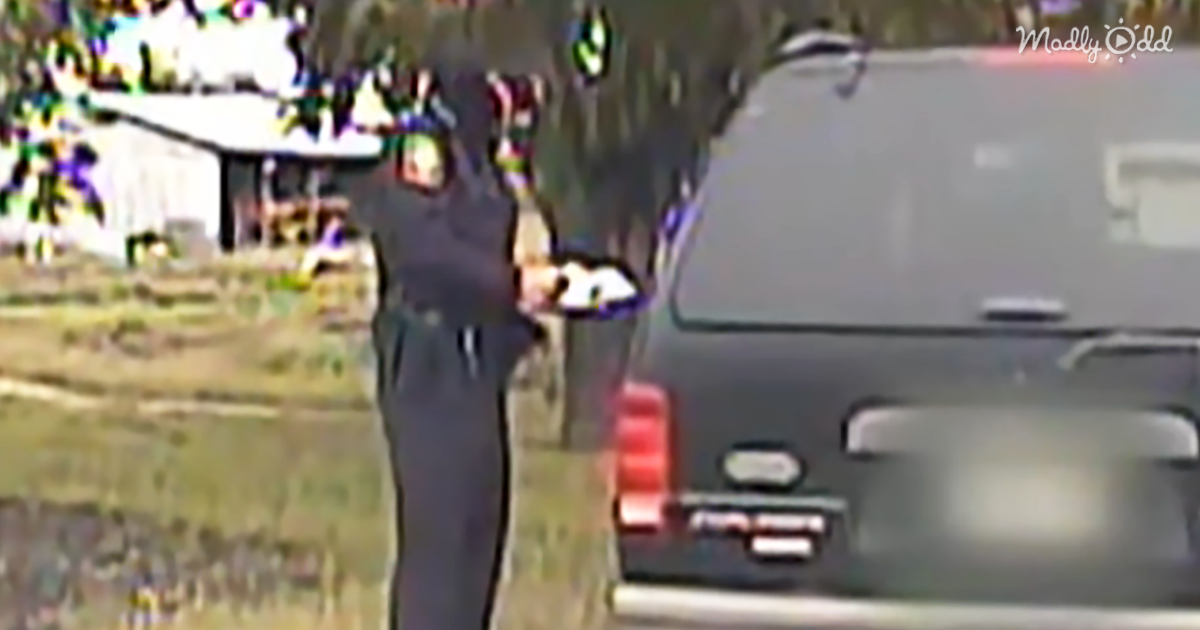 But eventually, he does remove the cat and gently puts him on the ground. But this persistent little kitty is not deterred. He told the paper later: “I think the driver of that vehicle was laughing a little bit … And the driver even offered to get out of the vehicle and remove the cat.” This was recorded from the officer’s patrol car’s dashcam.

Good for this officer for being so patient with the kitty. Even when the cat is almost sitting on his head and licking his face, he continues to write the ticket. Good for the kitty, unfortunate for the driver. With that officer’s patience, I am willing to bet he is a dad who is used to being climbed all over. 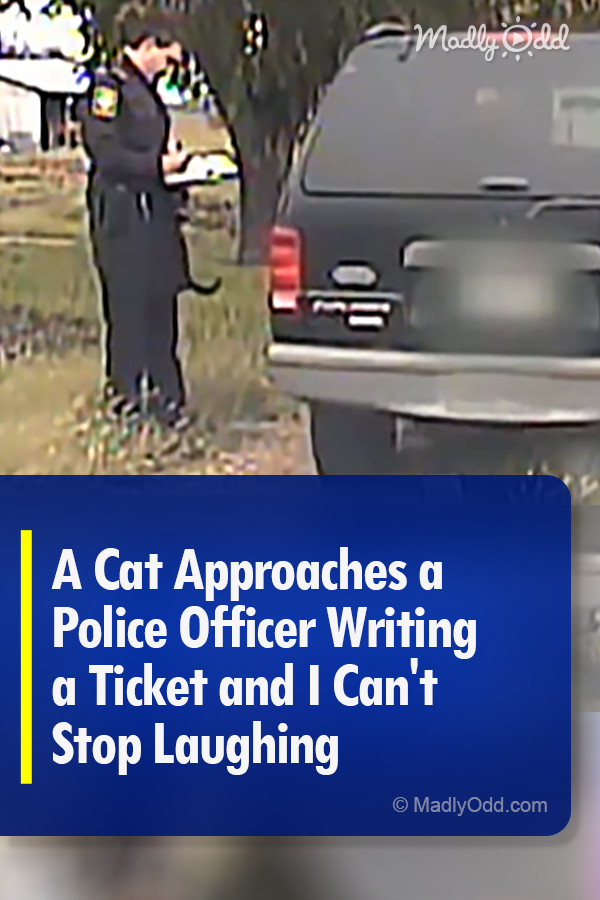