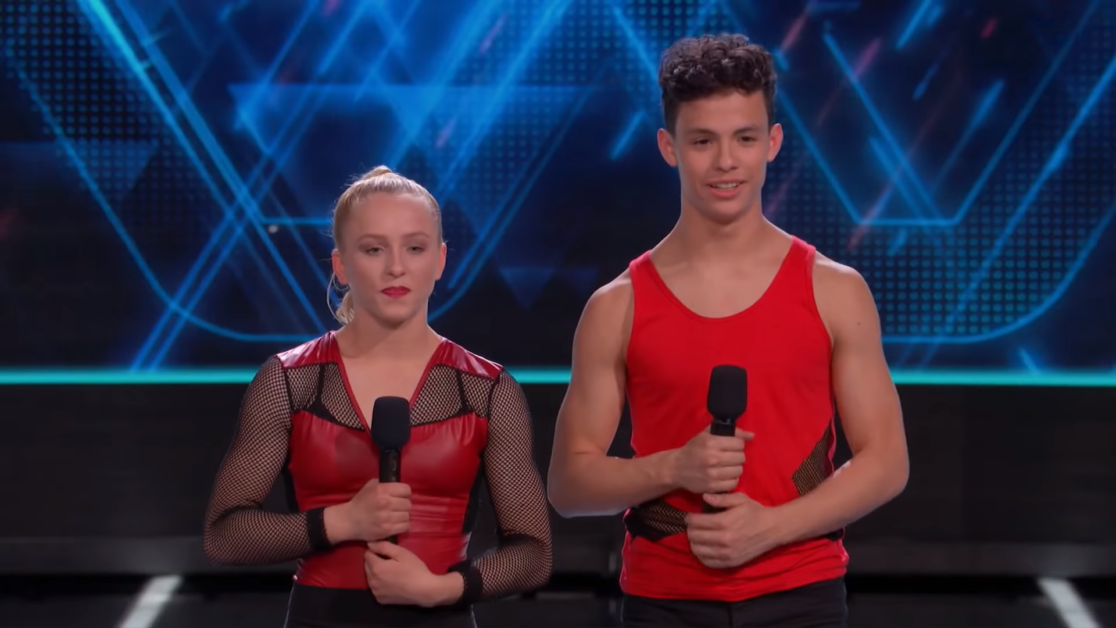 Charity Anderson and Andres Antonio recently performed their duo routine on the hit series “The World of Dance” (broadcasted on NBC.)

The duo came out in classy red and black costumes and immediately the audience was immediately engaged by witnessing their combination of dance and gymnastic skills.  You could tell that this duo had been dancing together for years as the chemistry could be felt by everyone who watches.

There were too many moves to count that dazzled the judges while holding them completely spellbound. The duo was on fire and made everything look so easy. 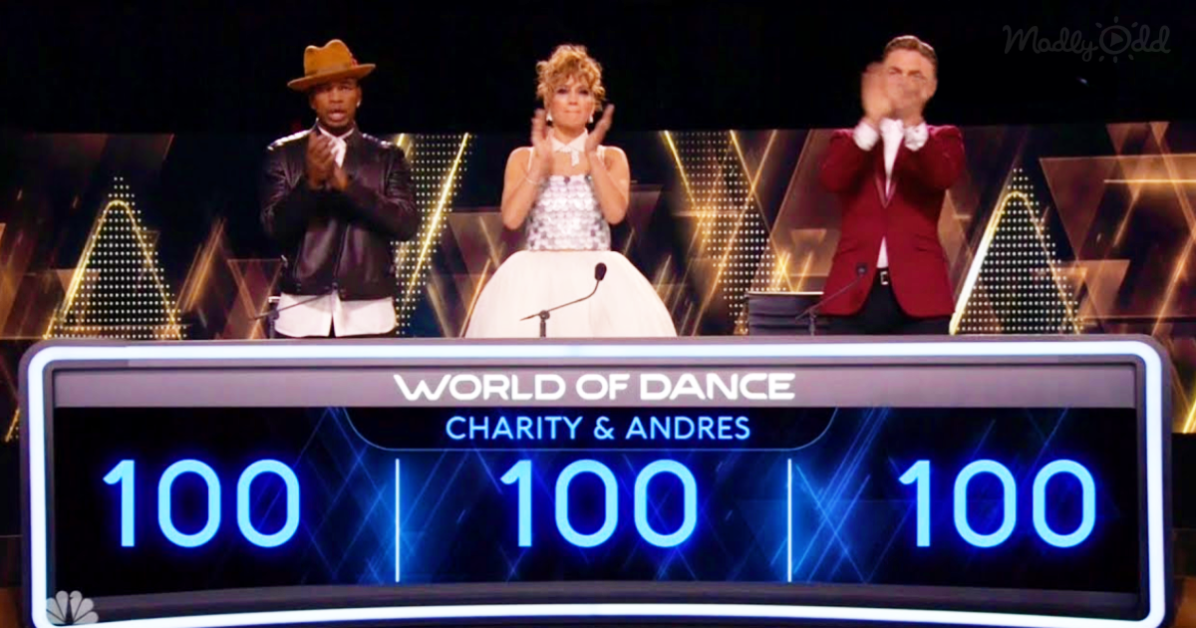 At the end of the routine, the pair got a standing ovation from not only Jennifer Lopez and the other judges but from the entire audience.

The shocked judges repeatedly praised the duo and then they asked who did the choreography.  They replied that they did it themselves which once again sent the judges into a tailspin as they could not understand how they could have choreographed and performed the dance so meticulously.

Charity and Andres received a perfect score for this routine which will allow them to move on to the “Cut Round” but if their next performance is anything like this one, the audience will be on their feet.

Share their video with a good friend and share your thoughts in the discussion area at the bottom of this page. 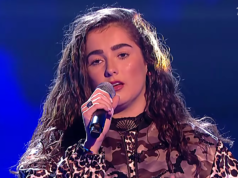 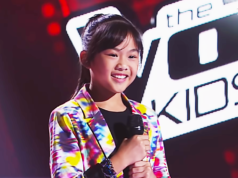 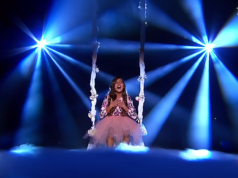 Pocahontas Soundtrack from 10-Year-Old Wows With Every Word