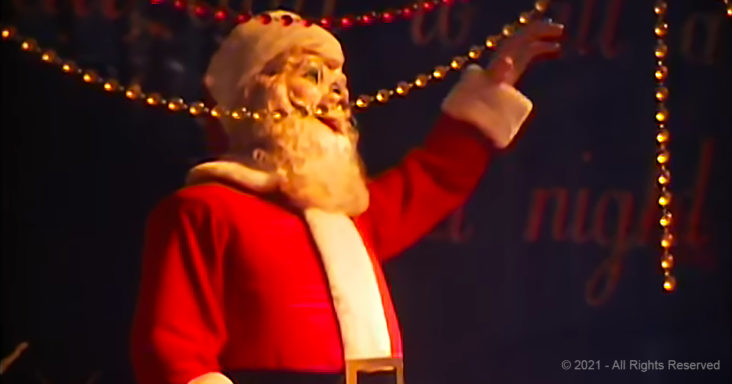 Brick and mortar stores will never go out of business thanks to Christmas. Online retailers are great, but nothing can compare to Chicago’s holiday window displays.

During the 50’s to the 70’s, Chicago department stores enjoyed a massive growth. When the holidays came, they took the displays a step further. Christmas time means turning up a few levels, so the old stock had to go.

In its place were spectacular decorations, floor displays, and sometimes Santa himself. Stores spared no expense in one-upping each other to attract the most customers.

But the true star of the show was the window displays. Looking into the window was like being transported into a magical wonderland of your very own. The displays were interactive, and the lights were fantastic.

There was a lot of healthy competition during these years to see which store had the best window display. And since it was in Chicago, all of the stores knew that their competitors would bring their A+ game.

Some of the big hitters like Sears, Marshall Field’s and Toys “R” Us had the best displays in history. There is now more competition, and a lot more ways to attract customers. If you missed some of the old great displays, make sure to watch the video and see the best in the business go to work. 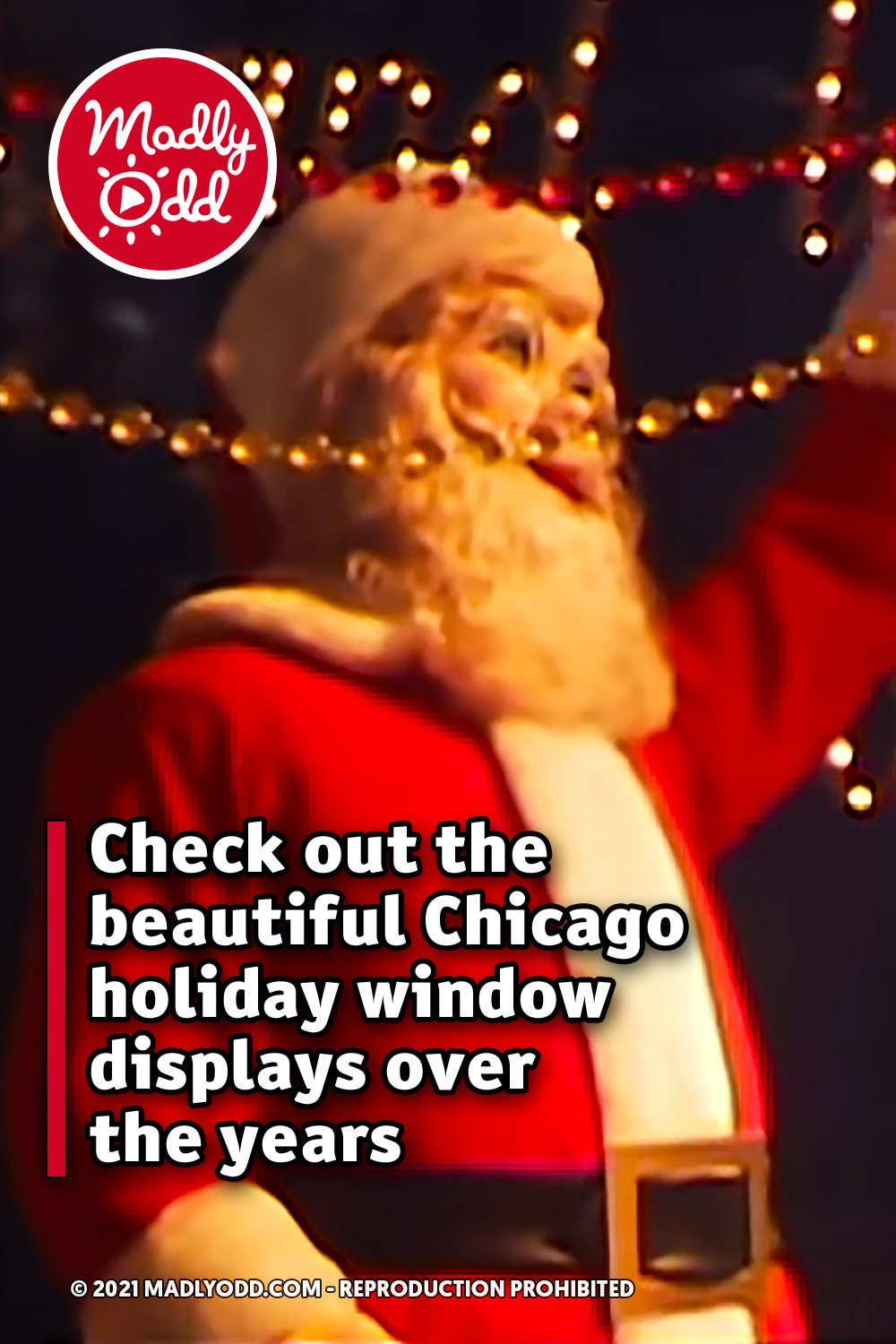