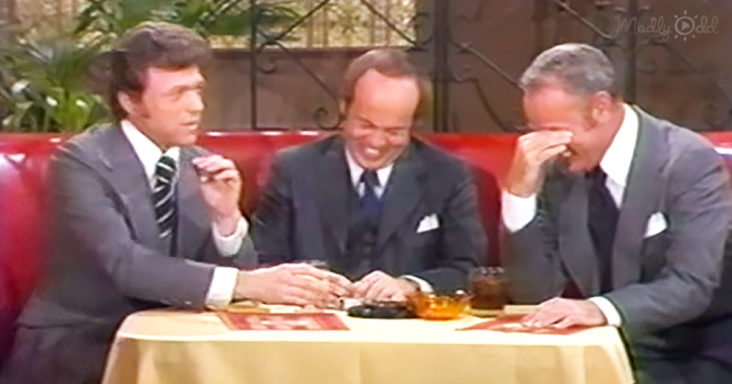 The Carol Burnett Show was an American sketch and comedy program that ran from the late sixties to the seventies. The show was a rarity of the era since sketch comedy was a ‘man’s world.’

However, Carol Burnett pushed through on CBS until the network gave her the timeslot for her variety show. In turn, it established the comedy veteran as a star, and The Carol Burnett Show ran for 11 seasons.

Carol Burnett opens the sketch by indicating that the business world is sometimes not that far from romance. Burnett also suggests that a rejected businessman often reacts like a rejected suitor. 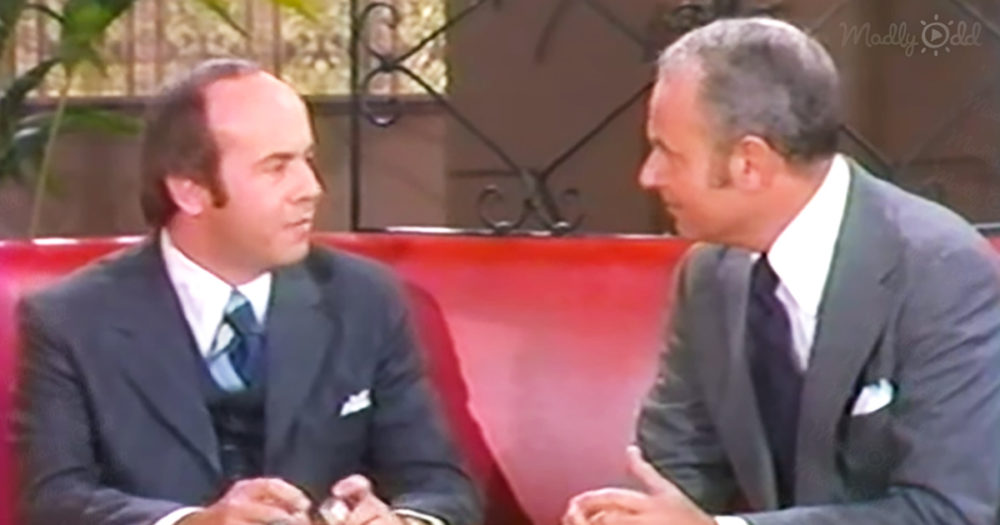 The hilarious sketch ‘Ad Men’ opens up with Harvey Korman and Tim Conway playing ex-business partners having lunch. Harvey acts like a spurned lover throughout the ordeal while Tim is awkwardly trying to stay amicably.

Tim tries to set his boundaries by telling Harvey that they’re only having lunch, no business talk. However, Harvey keeps inquiring about the nature of his ex-partner’s relationship with his new agency. He’s sad to know that Tim has no regrets at all.

The hilarity hits when Harvey uses double entendre words to try and convince his former business partner to go back with him. Phrases like ‘I want your account’ and ‘hard goods industry’ are used.

Throughout their interaction, Tim can’t keep a straight face as Harvey elevates his intensity. The hilariousness and foolishness of the sketch only intensify as Steve Lawrence joins the scene. An outtake shows the three of them breaking character with Tim splitting at the seams.